Barbie Gets A Dose of Girl-Power With Writer Diablo Cody!!! 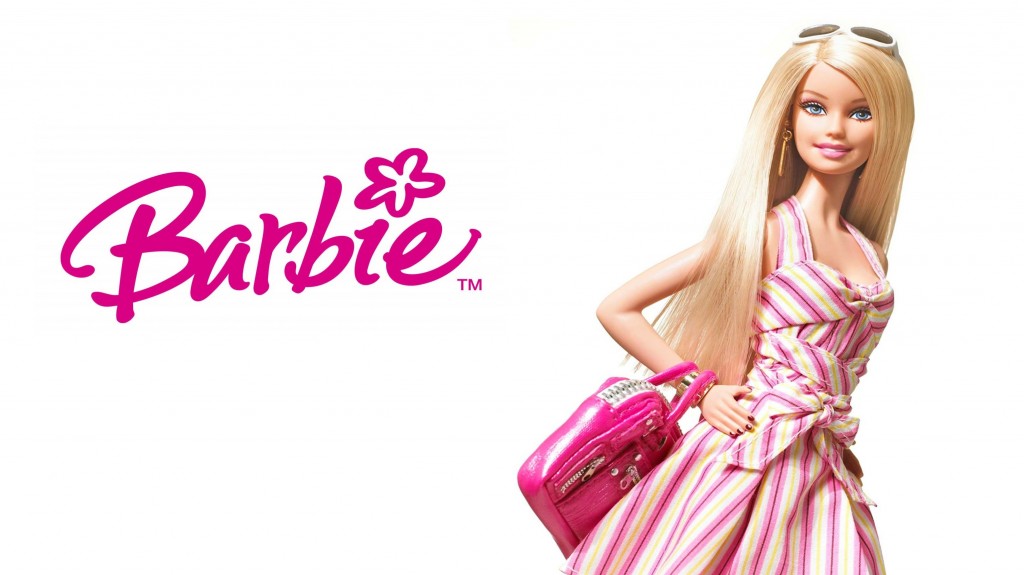 Live action movies come in all shapes and sizes and are based on just about anything that can be stretched into a slight struggle with a few quirky side-kicks, maybe an impossible love-interest, the formula seems to remain the same even if the names are changed to protect the innocent. The toy line and unnaturally proportioned ‘Barbie‘ has been the topic of a new film for a bit now with a new draft coming from the most unlikely of sources, Diablo Cody. 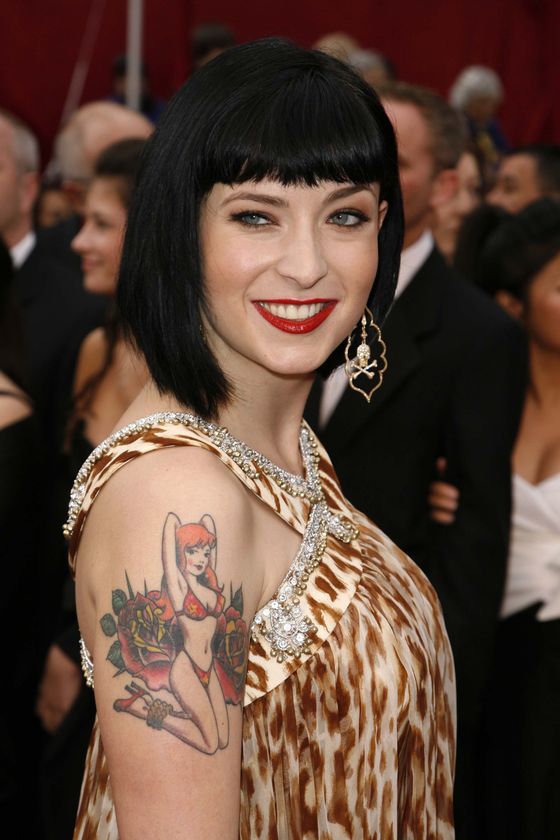 Sony is hoping the best-selling fashion doll that needs you to buy her friends, her boyfriend and her jobs, which I guess is kind of what college is if you think about it, will be the subject of a global film franchise. Barbie began as a toy which seemed on the surface to shut girls up and give them someone to dress up in, sometimes, incredibly slutty outfits and the most ridiculous of tiny shoes. Yes, I had one and I pranced her around naked in heels, come to think of it, this said a lot about my future predilections and I should have seen it coming, anyhow, she was never a symbol of major woman-empowerment. That has slightly changed over the years, never incredibly well, but I think Cody will change that permanently with her screenplay.

Cody will, hopefully, dirty up Barbie’s good-girl image with a healthy dose of reality, I hope, starting with her dimensions! The writer had an incredibly original beginning in the biz which started with her working as a stripper, a phone sex operator and finally a blogger which led to her being named one of the hottest girl-voices in H-town. Her vibe with ‘Juno‘, ‘Jennifer’s Body‘, and lately ‘Ricki and the Flash‘ pegs her as an empowered writer that makes no excuses for believing women are entitled to every right to call the shots in their own lives without an apology. The story shows how Barbie will use her personal and professional skills to step into the lives of others and improve them, almost like a modern-day Mary Poppins. I’m not exactly sure how this will muddy up Barbie’s image, but we can hope! This project combines Sony’s movie power with Mattel’s toy marketing genius and the next project on the burner for the duo is ‘Masters Of The Universe‘…”By the power of Greyskull” – they better get Barbie right.