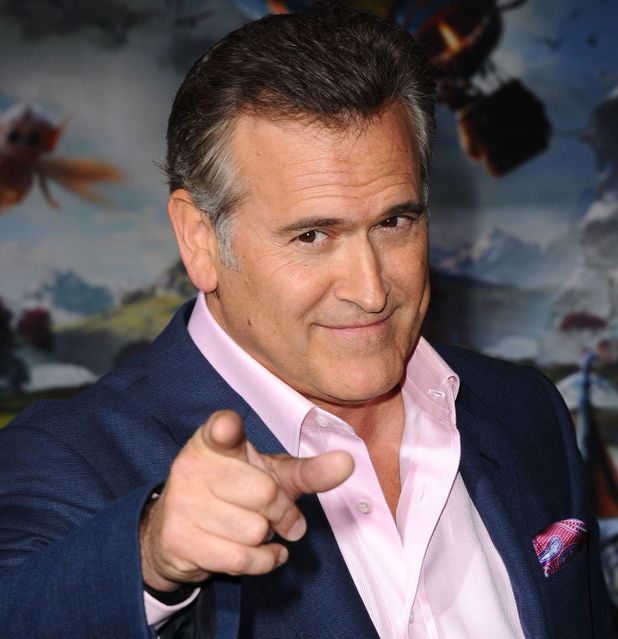 I knew there would be a day where we would have another ‘Evil Dead‘ and ‘Army of Darkness‘ project, starring Bruce ‘man-god’ Campbell, which is for sure happening. Read about that story HERE. But I also knew there would be a glorious day where America’s finest actor would get the opportunity to play the President of the United States. Fortunately for all of us, that day has come as Bruce will play Ronald Reagan in the upcoming 2nd season of ‘Fargo‘ for FX.

The 2nd season will take place during the 1970s, which we already knew and will star Patrick Wilson as a younger version of lou Solverson. This was the exact time that Ronald Reagan was campaigning for President, which Campbell will play. According to TVLine, FX Networks CEO John Landgraf said, “He’s on his first campaign, and he makes a swing through Fargo. Some of the characters have some interactions with him. And some of his movies are also a part of the show.” 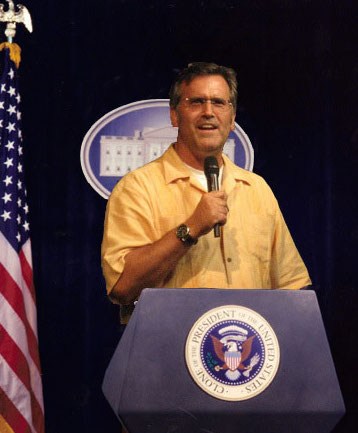 Bruce Campbell is no stranger to ‘Fargo‘ or the Coen Bros. In fact the three of them are quite good friends and have known each other for many, many years. In  fact, Campbell has been in several Coen Brother’s films over the years, including ‘Fargo‘. Let us know if you figure out who he was?

I don’t think the news will get any better today. Can’t wait! And if Bruce Campbell decides to run for President in the future, this should be his platform.