‘Tomb Raider’ Coming Back To The Big Screen!!! 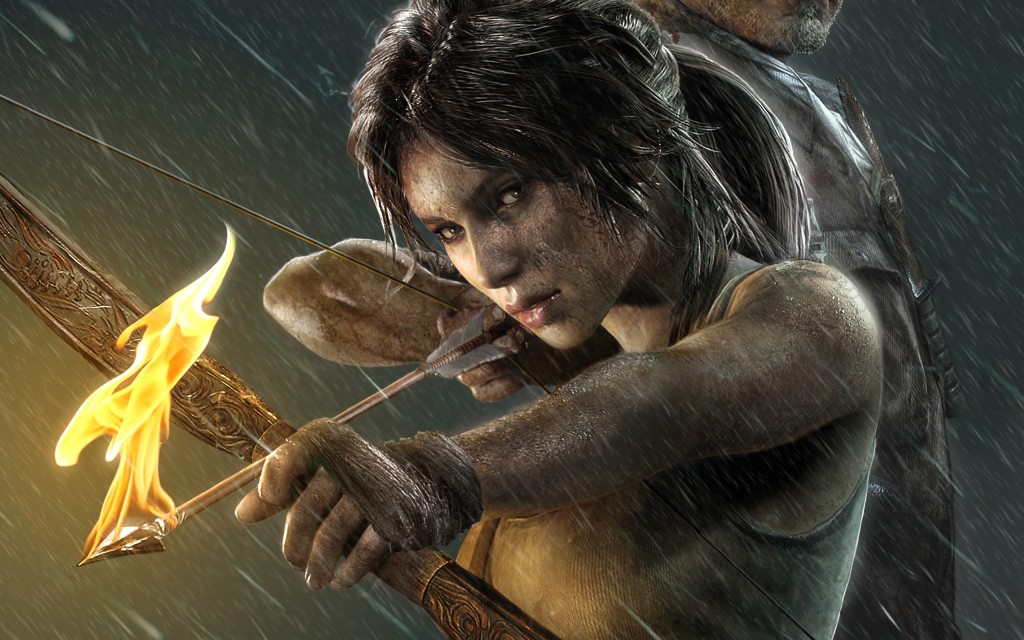 If you don’t remember ‘Lara Croft: Tombraider‘ from 2001 with Angelina Jolie, then you’ve been living in one hell of a bubble. This was one of the first video-game to big screen adaptations that gave fan-boys the world over chubbers when Jolie poured herself into her costume and ran around the set living out every fantasy the game inspired.

Evan Daugherty (‘Teenage Mutant Ninja Turtles‘, ‘Divergent‘, ‘Snow White and the Huntsman’) has been brought in to work the script for a re-boot of ‘Tomb Raider‘, Warner Bros and MGM are joining forces to co-finance the film which Warner Bros will distribute. Hoping to rekindle the fire the original and the 2003 sequel created by bringing in $432 million worldwide, the remake is on a fast track. The feature will follow a younger Lara Croft going on her first adventure.

2 thoughts on “‘Tomb Raider’ Coming Back To The Big Screen!!!”