Podcast #54 is here, and it was a great show.  Our own Gwen Reyes from FreshFictionTv was here along with Susan Kamyab from ThisChixFlix, Gadi Elkon from SeligFilmNews, Adam Conway from the Angelika Film Center and myself. We discuss the first ten films that were announced for the 2015 Dallas Film Festival, ‘50 Shades of Grey‘, ‘The Kingsman‘, and we Re-Cast ‘The Breakfast Club‘ on its 30-year anniversary. It was a lot of fun to say the least. And please let us know what you think by going to our FACEBOOK page and TWITTER page, which you should visit to catch up on all the latest information. And don’t forget to visit iTunes and Stitcher to subscribe to our podcast. Enjoy the show and see you next week! Thank you for listening.

And here is who we Re-Cast in ‘The Breakfast Club‘ if it were to be remade today. 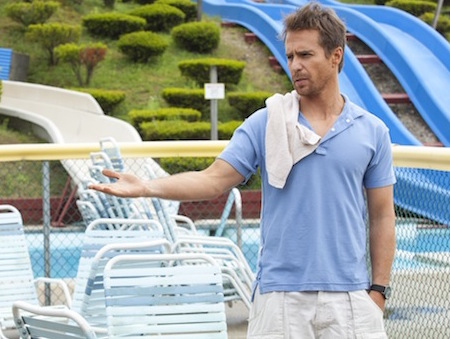 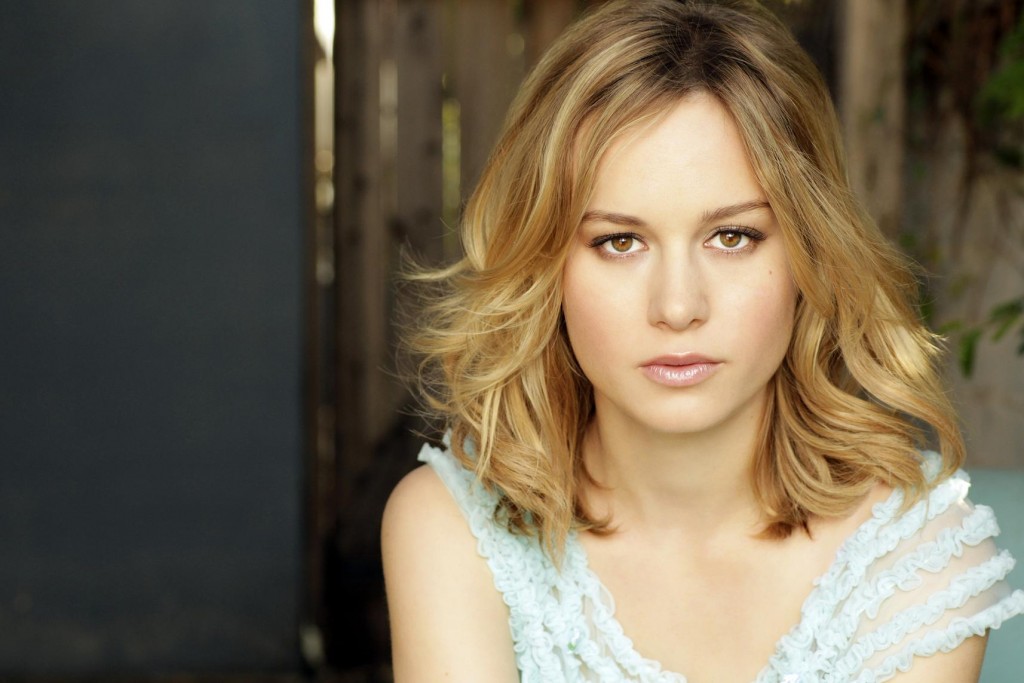 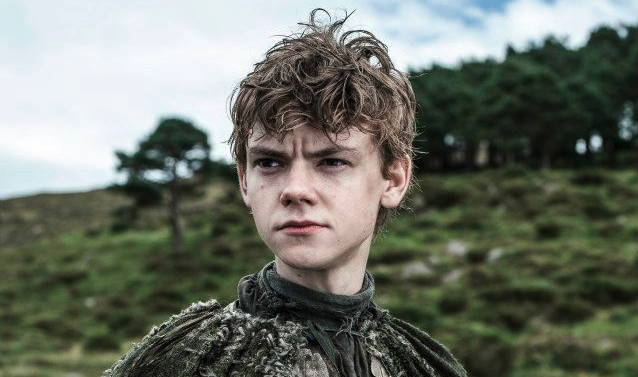 Playing the role of Andrew Clark (The Athlete), originally played by Emilio Estevez, is now John Boyega (this was between Miles Teller and John Boyega. Please let us know who it should be). 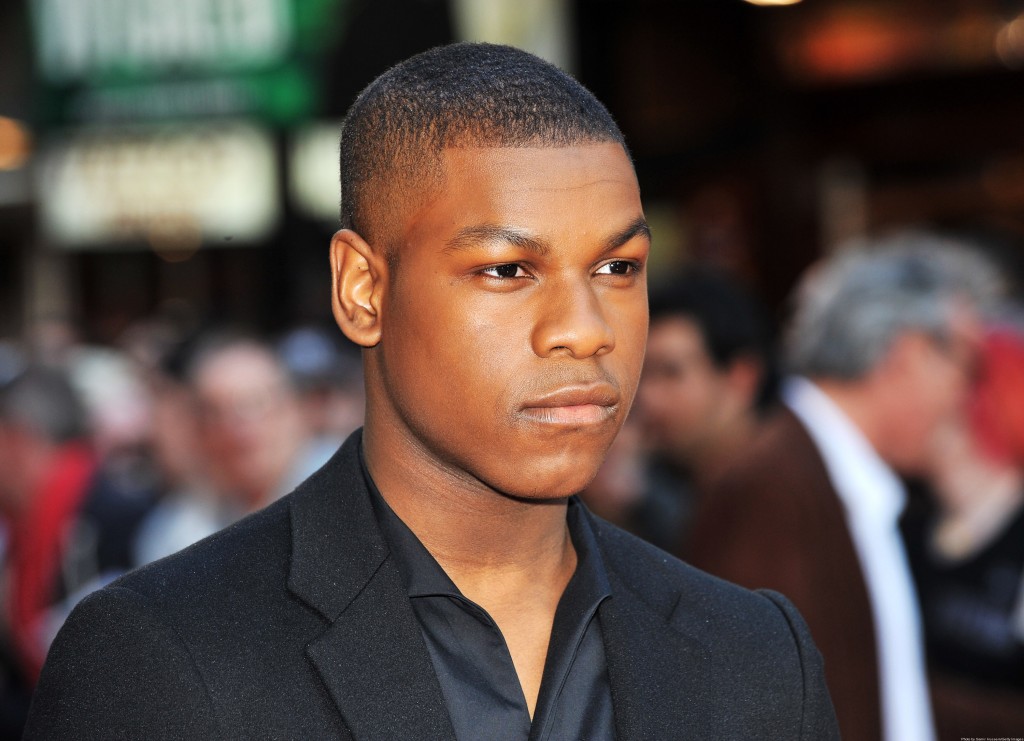 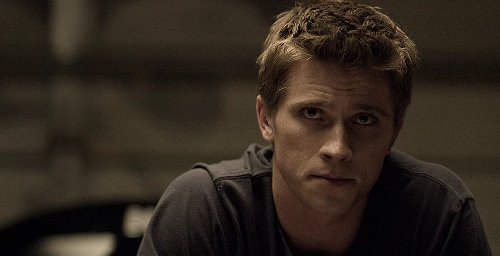