When it comes to Disney and their line of sport’s films, you can almost always bet on a winner. Each movie, ranging from ‘Remember The Titans‘ to ‘Miracle‘ to the recent ‘Million Dollar Arm‘, have all emoted inspiring characters, a variety of intense emotions, and a high entertainment value. And I’m happy to say that their new film ‘McFarland USA‘ is a welcome addition to this high level of filmmaking.

Usually in these Disney films, there are several aspects that can be traced through each film. You have an under-dog type team or athlete that has to overcome something in the sport as well as in their personal lives. You also have a losing team coming up the ranks to quite possibly be the best around. While these aspects of the story ring true as well in ‘McFarland USA‘, the script and director Niki Caro (‘Whale Rider‘) have executed a genuine and charming story that makes everything seem fresh as if you’re seeing it for the first time. ‘McFarland, USA‘ is actually a town in central California, where the local high school has won numerous cross-country running championships. 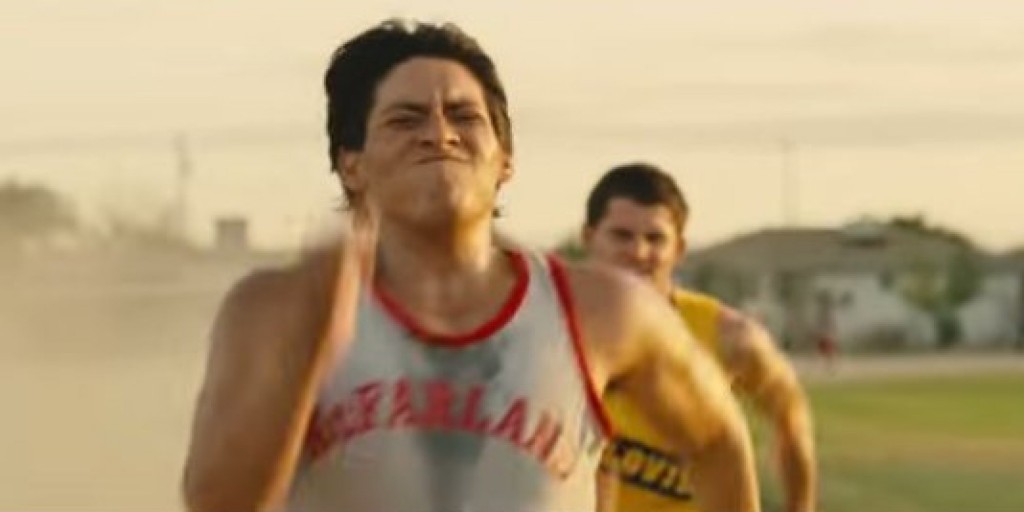 This film tells the story of how one coach led his students to victory. Jim White (Kevin Costner) is that coach, and what works so well here is that White has his own demons to deal with. He’s been fired from numerous other coaching jobs or his hot temper and is not happy about relocating to the relatively poor community of McFarland, where like his last name, is the only white person in this small, yet lovable agricultural town. He soon realizes that some of the kids on the football team are excellent runners, because they have learned speed and agility from working every day with their parents in the green fields, harvesting food, thus having the idea for a great cross-country running team.

To take a different approach again, these students don’t take to well to their coach at first, but when the students and their coach alike spend a few days in each other’s lives, understanding what each person goes through a day, the team finally forms that tight bond, as they learn from each other. It all has a fairly predictable path (it’s based on a true story), but it’s still very satisfying to watch, because of the the performances and script. Costner is brilliant here, as he is no stranger to sport’s films, but here, he wears his heart on his sleeve and leads this film to greatness. 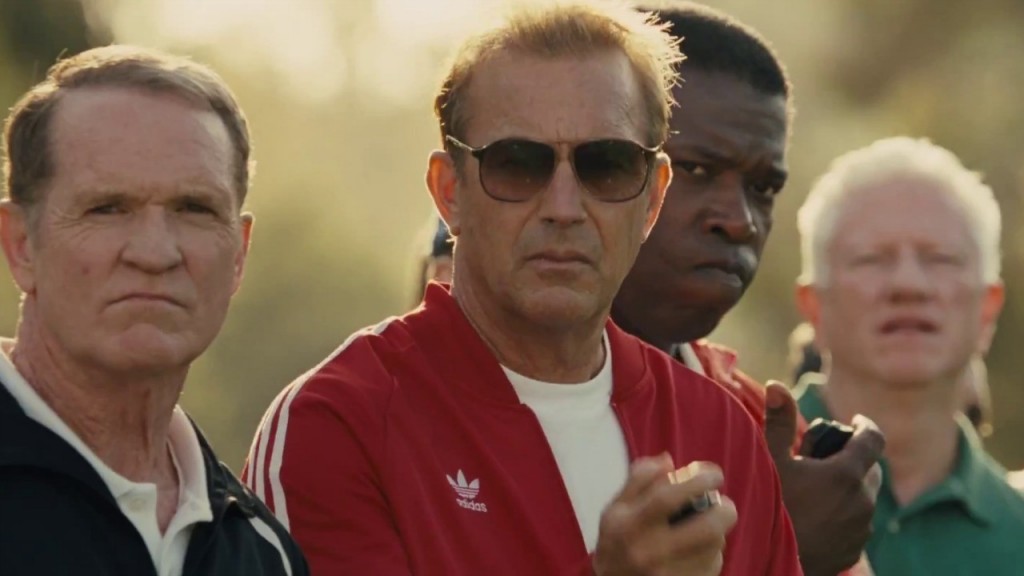 Carlos Pratts plays the star runner who has has an attitude and struggles with his family and the team. Every emotion he conveys is powerful. I wish the beautiful Maria Bello had more to work with here, but she does turn in a solid performance. There are a few moments where Caro tries to hit you over the head with the heavy emotional crescendos, but you can’t deny the pleasing way the film is told and all the rewards it delivers through the end. I guess you can say this is another Disney Sport’s Classic you can add to your shelf.