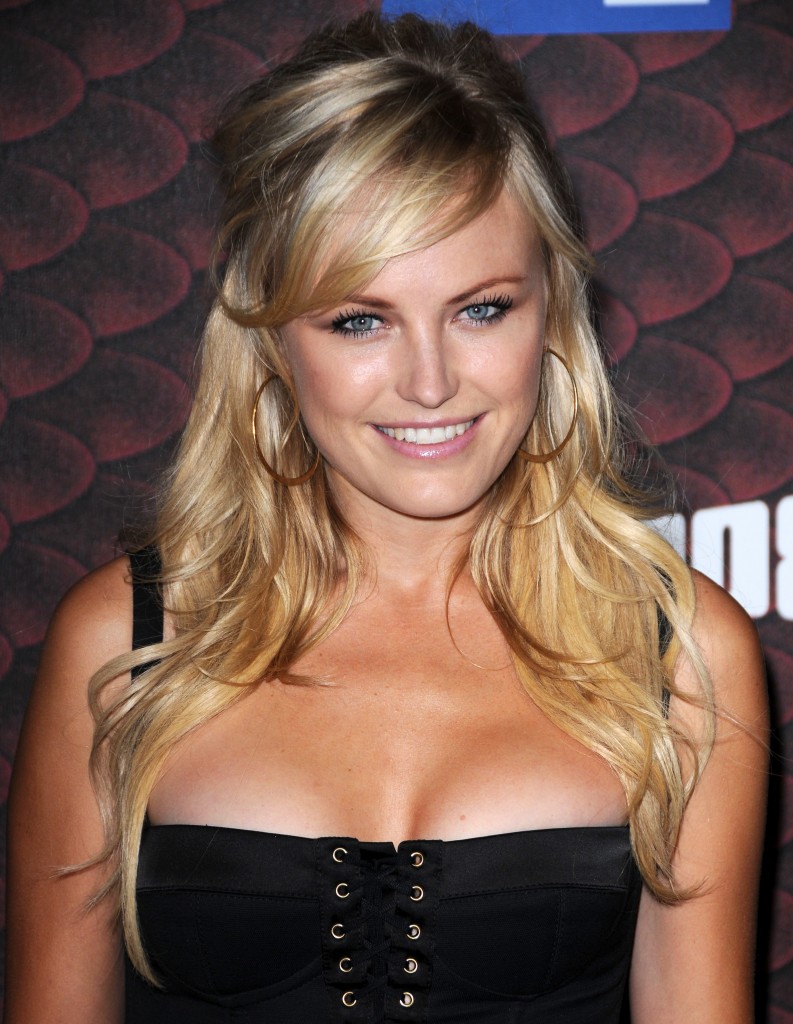 All networks are getting to work on casting their pilot choices and Showtime follows suit with a new announcement involving the lineup of ‘Billions‘. The hopeful series is taking an in-depth look at the high finance world and the eventual sparring of two of its heavyweights, U.S. Attorney Chuck Rhoades and the hedge fund king Bobby “Axe” Axelrod. 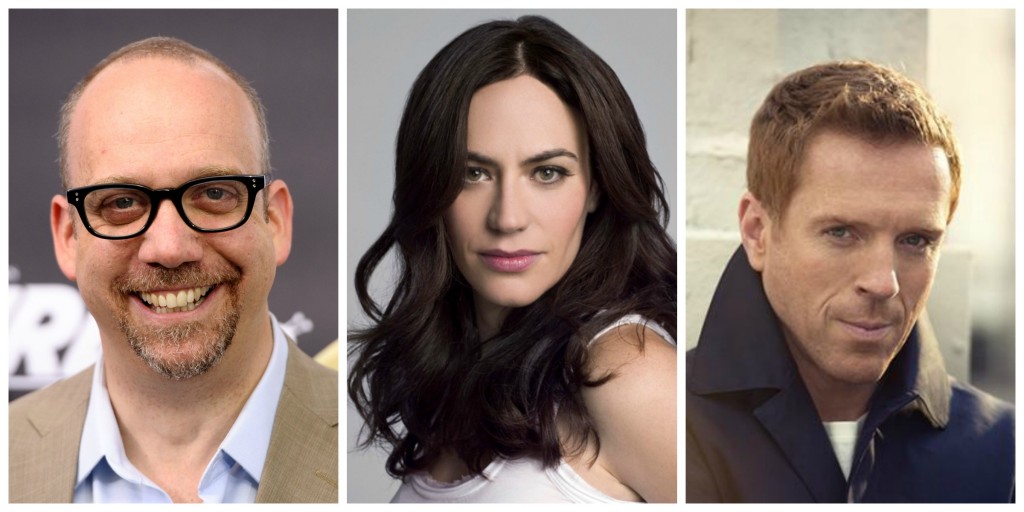 Already cast in the role of Rhoades is Paul Giamatti (‘Sideways‘) who has a way of making every part truly his own, and Damian Lewis (‘Homeland‘) as his opposition Axelrod. Malin Akerman (‘The Watchmen‘) joins the cast as Lara Axelrod, a former nurse of small beginnings who is now married to Bobby, while Maggie Siff (‘Sons of Anarchy‘) is on tap to play the senator’s wife, Wendy Rhoades. Written and executive produced by Brian Koppelman (‘Oceans Thirteen‘) and David Levien (‘Rounders‘) and Andrew Ross Sorkin (‘Too Big To Fail‘).