Lady Gaga Set To Star in The next Season of ‘American Horror Story’!! 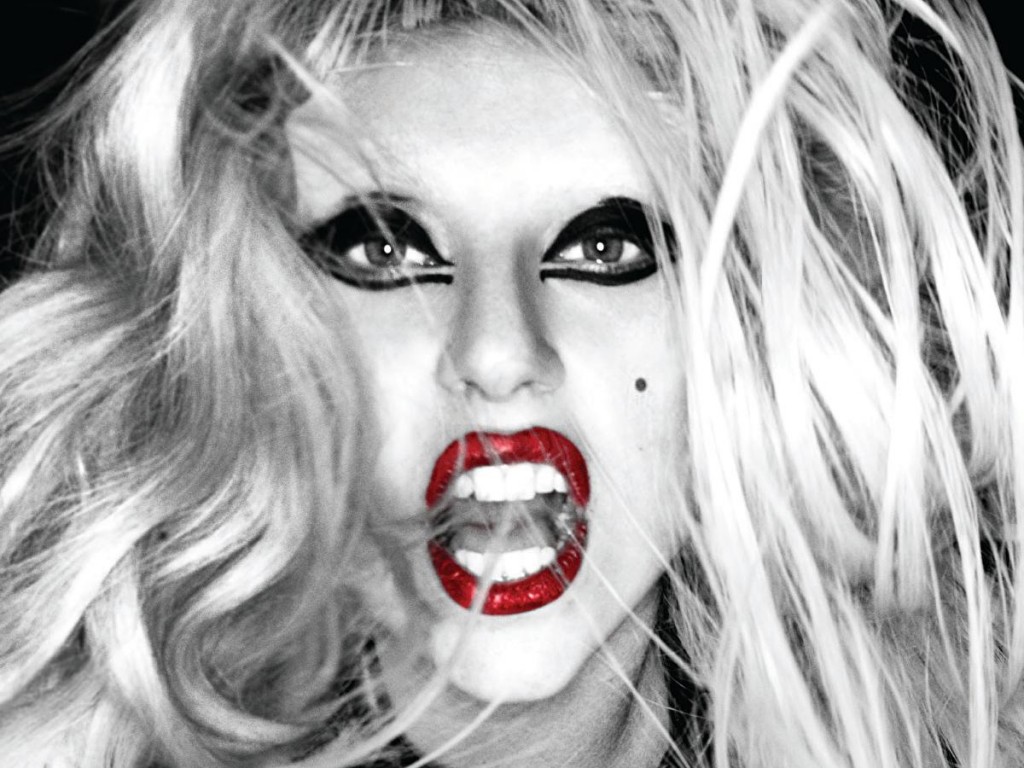 It’s going to be difficult to top the fourth season of FX’s ‘American Horror Story‘, which had the carnival Freakshow background. That season was just killer. But we do know that the anthology series was picked up for a fifth season, which is due to air in October. Lady Gaga has just been cast as one of the main roles in the upcoming season.

So far, 2015 has treated her well. She impressed a lot of people with her performance at the Oscars this year when she sand the ‘Sound of Music‘ tribute and now she has a starring role on one of the top television shows. So far, we do not know the overall theme of the fifth season yet, but Ryan Murphy said in an interview that he left clues in the first two episodes of last season of what’s to come in this fifth season. 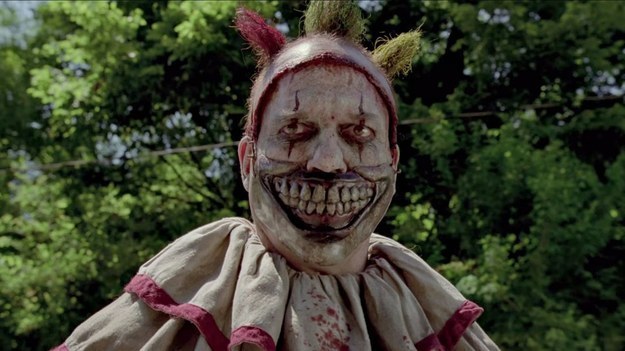 I guess it’s time to go back and check it out again to see and figure out what’s in store. But I think Lady Gaga will be a great addition to the show. I for one, can’t wait.