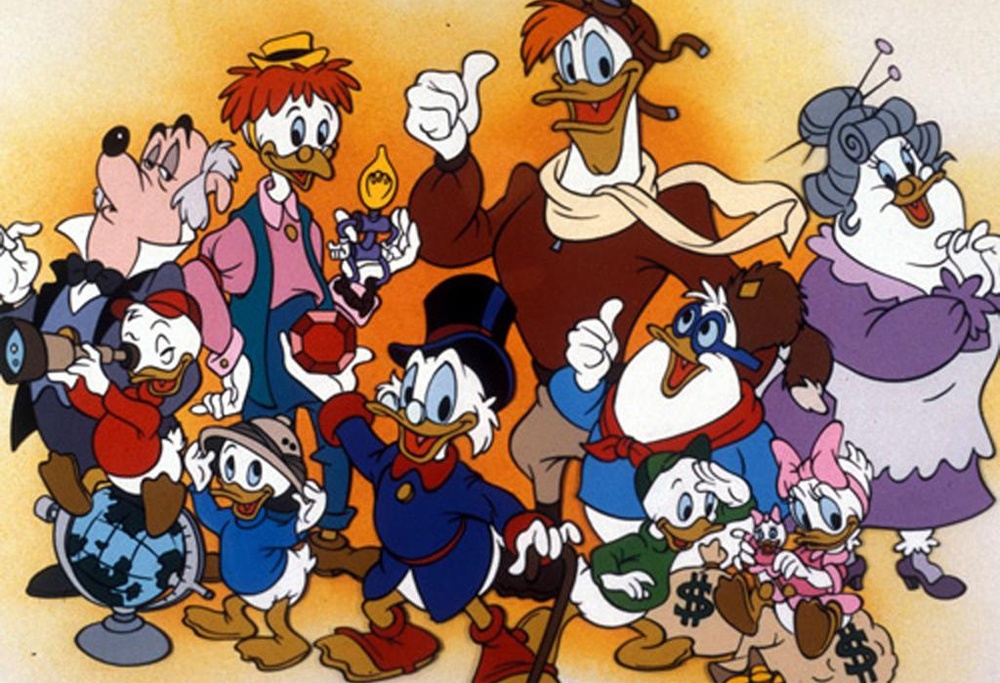 “Life is like a hurricane here in Duckburg.” That’s right, folks. Disney XD has revived ‘Ducktales‘ to come back as a new animated series in 2017. Scrooge McDuck along with his nephews Huey, Dewey, and Louie, and of course Donald, will be back in action.

“DuckTales’ has a special place in Disney’s TV animation history, it drew its inspiration from Disney Legend Carl Barks’ comic books and through its storytelling and artistic showmanship, set an enduring standard for animated entertainment that connects with both kids and adults,” said Marc Buhaj, SVP, Programming and General Manager, Disney XD. “Our new series will bring that same energy and adventurous spirit to a new generation.”

The new series, which will air two years from now will follow the same formula as the original show, which aired from 1987-1990, in that Scrooge McDuck and his nephews will journey worldwide on adventures while getting into trouble and having fun. Other beloved characters slated to be in the new stories are: Duckworth, Gyro Gearloose, Launchpad McQuack, Flintheart Glomgold, Magica DeSpell & Poe, Ma Beagle and the Beagle Boys (Burger Beagle, Bouncer Beagle), Mrs. Beakley and Webbigail Vanderquack.

I’m looking forward to this, even though I know it’s far off rom now. But when Warner rebooted the Looney Tunes show, those episodes were excellent. It took a little time do get used to the new digital sleek animation, but it all worked well. Let’s hope the same goes for this show.