Woody Allen and Amazon Team Up for New TV Series! 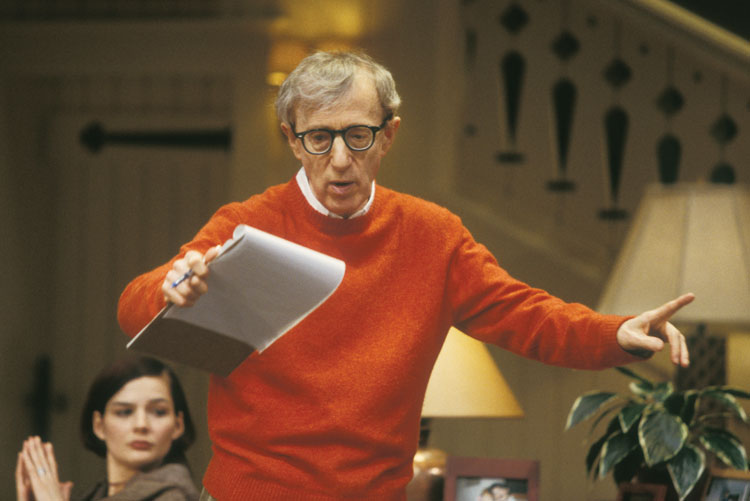 Good news, everyone. One of the most prolific directors to ever live, Woody Allen will for the first time write and direct a TV series, exclusively for Amazon. The Amazon Studios had a great weekend, since their new original TV show ‘Transparent‘ won a Golden Globe for Best Series and Best Actor this past weekend.

The new show is currently untitled, but will be the first time Woody has ever ventured into the tv realm. It will be a half hour long show. I’m sure in the coming weeks we will have more information on the synopsis and casting, but I expect big things from this. The new series will premiere on Prime Instant Video exclusively.

“Woody Allen is a visionary creator who has made some of the greatest films of all-time, and it’s an honor to be working with him on his first television series,” said Roy Price, Vice President of Amazon Studios. “From Annie Hall to Blue Jasmine, Woody has been at the creative forefront of American cinema and we couldn’t be more excited to premiere his first TV series exclusively on Prime Instant Video next year.”

Allen added, “I don’t know how I got into this. I have no ideas and I’m not sure where to begin. My guess is that Roy Price will regret this.”

To put it in perspective, Allen has written 73 projects and directed 50 films in his career so far. I just can’t believe he hasn’t done a TV show yet. I for one can’t wait for this.