Matthew Michael Carnahan has written a few movies that have gone on to enjoy commercial success, among them the Brad Pitt thriller ‘World War Z‘, along with three other scripts in various stages of production would make you think he has enough on his plate at the moment, but he’s got time for another project. Carnahan is adapting Christopher McDougall’s best-selling book ‘Born To Run: A Hidden Tribe, Super Athletes, And The Greatest Race The World Has Never Seen‘ for feature modification and already has a superstar attached to star, Matthew McConaughey. 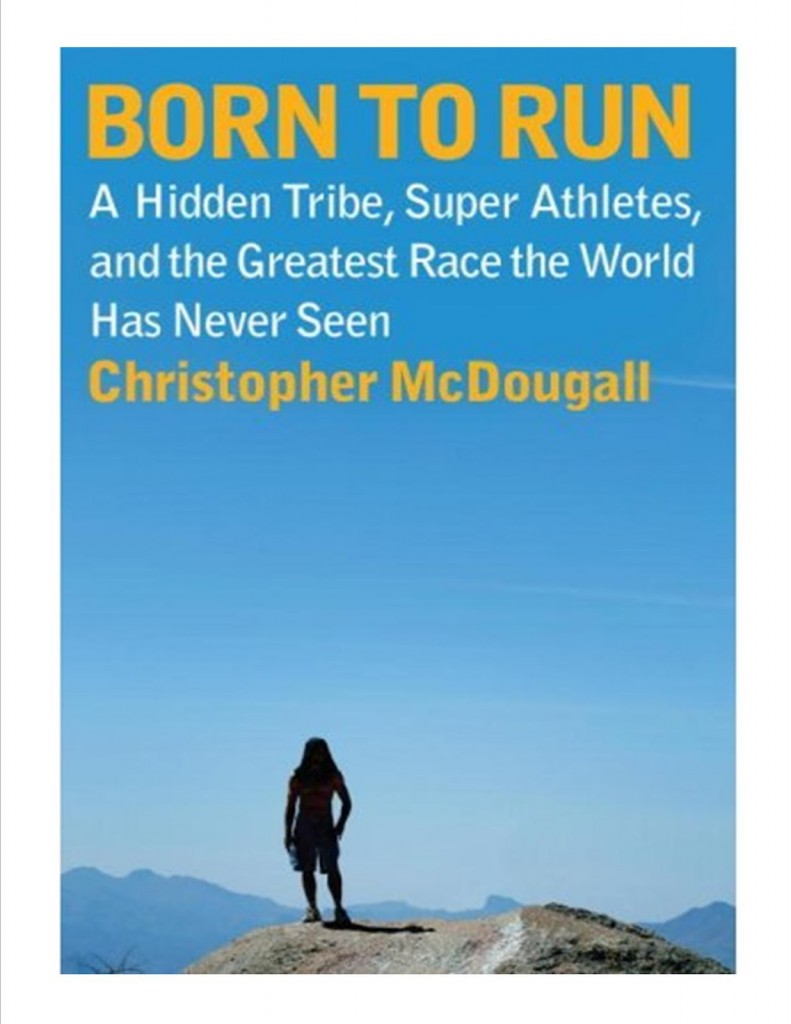 Carnahan is a runner and struggled with injuries that are incredibly common to most athletes, he begins to question what the difference is between himself and the Tarahumara Indians running styles, while he suffers traumas the Indian tribe runs incredible distances very quickly and without injury. The book is part research, part story-telling and was heralded as not only incredible for its content and literary prowess but the sporting world looked to the novel for scientific reasoning and discovered that ultra padded running shoes could be the issue.

This realization led to the huge barefoot running style innovation that shook the shoe world. The climax of the novel featured a race in the Copper Canyons that held America’s best ultra-runners against the tribe. The tome spent about 3 and a half years on the NYT Bestseller list and is still selling thousands of copies a month and is sold all around the world.