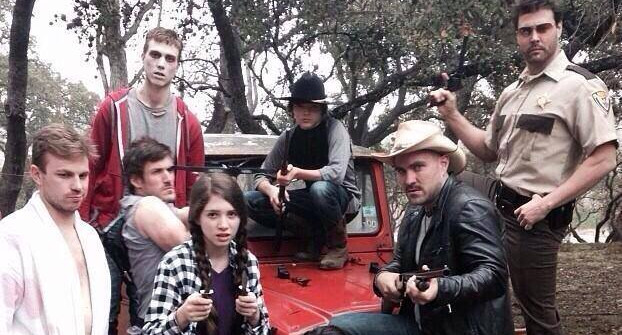 It’s said that imitation is the highest form of flattery, with that in mind, ‘The Walking Dead‘ should prepare to be flattered! If you enjoy the ‘Scary Movie‘ type approach to entertainment, this series will be for you! 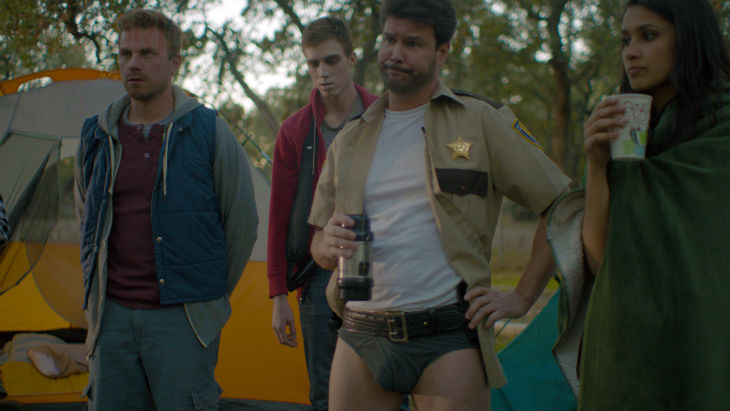 ARC Entertainment will be distributing ‘The Walking Deceased‘, a series that will not only take its fodder from TWD, but zombie movies as a whole. You can see the influence from ‘Zombieland‘ as a majority of the characters have names like Green Bay, Chicago, Brooklyn and even a tongue-in-cheek nod to Rick with Sheriff Lincoln.

The series centers on a ragtag bunch of zombie-apocalypse survivors as they head to a storied safe haven. Written by Tim Ogletree and directed by Scott Dow with Dave Sheridan, Joel Oglesby and scribe Ogletree starring. No word on release dates as yet.