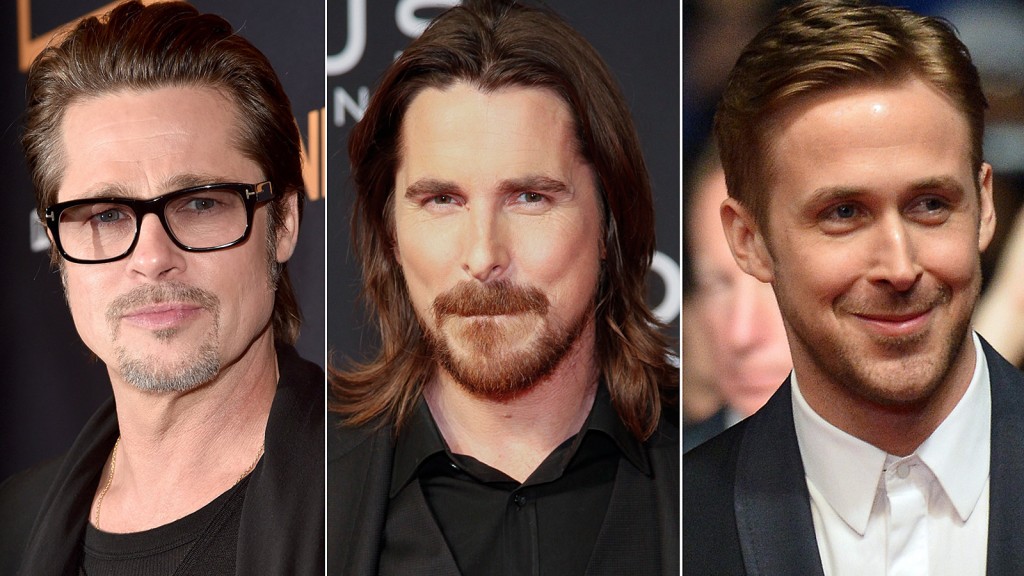 Brad Pitt has found another Michael Lewis bestseller he hopes will be just as big a hit as ‘Moneyball‘ was. ‘The Big Short‘ is a non-fiction book about the build-up of the housing and credit bubble during the 2000s. It spent 28 weeks on the New York Times best-seller list. 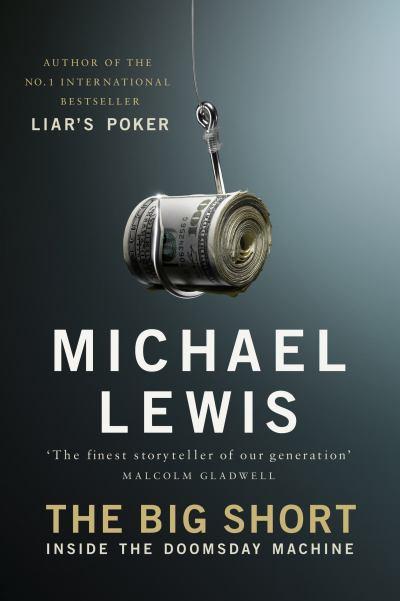 Adam McKay is writing and directing the feature which will be a vehicle for not only Pitt but Christian Bale and Ryan Gosling as well. McKay has written and directed ‘Talladega Nights: The Ballad of Ricky Bobby‘, ‘Step Brothers‘ and ‘The Other Guys‘ as well.

‘The Big Short‘ covers some of the key players involved in the formation of the credit default swap that bet against the collateralized debt obligation (CDO) bubble and found themselves profiting from the financial crisis encompassing 2007-2010. We will see the eccentric nature of the type of person that ends up betting against the market.