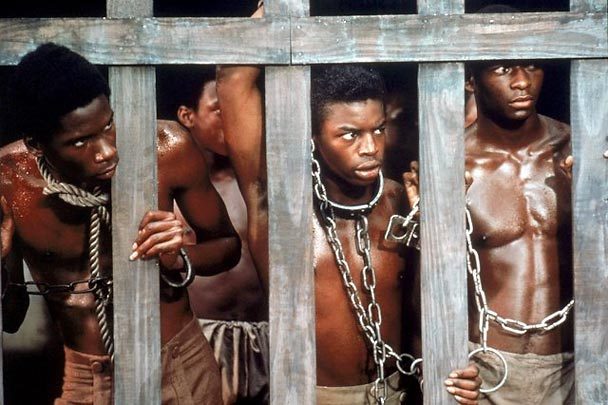 We knew there was going to be a remake of ‘Roots‘ already, and that the History Channel was going to air it. If you’re unfamiliar, ‘Roots‘ was a 1977 miniseries that broke all kinds of records. It’s one of the better miniseries to ever be aired on television. Now since the History Channel has had some big success with ‘Hatfields & McCoys‘ and ‘Texas Rising‘, it seems like the ‘Roots‘ remake is on the fast track to start filming.

The network has set Allen Hughes of the Hughes brothers to direct the remake. Allen Hughes‘ resume includes ‘From Hell‘, ‘Dead Presidents‘, ‘Menace II Society‘, ‘Broken City‘, and ‘The Book of Eli‘ to name a few, so rest assure that this project is in good hands.

The original series was so good, that it will be difficult to fill its shoes, and the original gave the world LeVar Burton as well. I just hope this turns out well and I can’t wait to start reporting on casting here. But these black history movies have been a big box office money maker as of recent with ‘Django Unchained‘, ‘Selma‘, ‘12 Years a Slave‘, and ‘The Butler‘, all award winners, and all box office success. So it seems like the perfect time to remake this classic.