Check Out The Trailer For Pixar’s ‘Inside Out’!!! 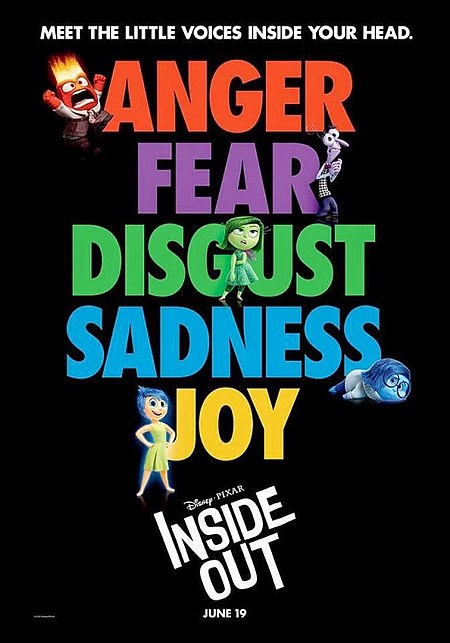 Pixar is ready to wow us again. The animation giants behind ‘Toy Story‘, ‘Up‘, ‘Cars‘ and a whole slew of other films has given us a first peek at their newest feature, ‘Inside Out‘. If you ever wondered what the voices that live inside our heads might look like, you’re not alone! Pixar has wondered the same thing and even based the pic around that concept.

The story follows 11-year-old Riley and the five emotions that guide her through life. We see Joy, Fear, Anger, Disgust and Sadness voiced by some of the hottest names in the movie biz, Amy Poehler, Bill Hader, Lewis Black, Mindy Kaling and Phyllis Smith. As Riley learns her way around a new city, house and school, she tries to stay positive, but her emotions are disagreeing and creating conflict. We get more than just Riley though, this trailer shows us the inside workings of mom and dad, too. Bonus points for dad’s stache crew. I can’t wait for this!