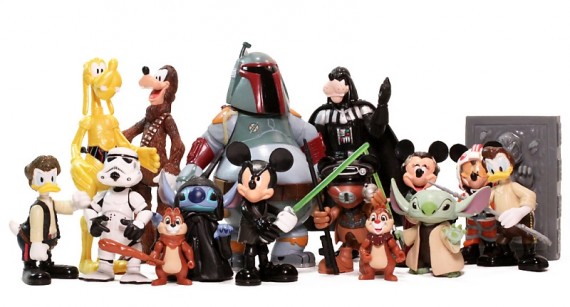 While the world is focusing on auld lang syne and bringing 2014 to a close, Disney is pointedly looking to the future or “To infinity and beyond!” as Buzz Lightyear would say. Walt Disney Studios has given us a wide list of release dates for 2015 including the first Star Wars since the mouse has taken ownership. It’s a big lineup and will, no doubt, bring in a wega-payday for the company. In the last year, three films, ‘Guardians of the Galaxy‘, ‘Maleficent‘ and ‘Captain America Winter Soldier‘ brought in over $700 million world-wide on their own. It stands to reason they can expect the same from 2015. Let’s kick it off with some animation!

February 20  ‘McFarland, USA‘ – Track coach Jim White (Kevin Costner) is a newcomer to a predominantly Latino high-school in California’s Central Valley. Coach White and his new students find that they have much to learn about one another, but things begin to change when White realizes the boys’ exceptional running ability. More than just physical prowess drives the teens to succeed; their strong family ties, incredible work ethic and commitment to their team all play a factor in forging these novice runners into champions.

March 13  ‘Cinderella‘ – After her father unexpectedly dies, young Ella (Lily James) finds herself at the mercy of her cruel stepmother (Cate Blanchett) and stepsisters, who reduce her to scullery maid. Despite her circumstances, she refuses to despair. An invitation to a palace ball gives Ella hope that she might reunite with the dashing stranger (Richard Madden) she met in the woods, but her stepmother prevents her from going. Help arrives in the form of a kindly beggar woman who has a magic touch for ordinary things.

April 17  ‘Monkey Kingdom‘ – In South Asia, Maya the monkey and her son Kip struggle to survive within the competitive social hierarchy of the troop at Castle Rock. When neighboring monkeys take over their home, Maya’s whole troop is forced to relocate. She uses her ingenuity to lead the members of her extended family to untapped resources amid strange new creatures and unfamiliar surroundings. Ultimately, the entire troop must work together to reclaim Castle Rock, where Maya hopes her son will have a bright future.

May 1  ‘Avengers: Age of Ultron‘ – When Tony Stark (Robert Downey Jr.) jumpstarts a dormant peacekeeping program, things go terribly awry, forcing him, Thor (Chris Hemsworth), the Incredible Hulk (Mark Ruffalo) and the rest of the Avengers to reassemble. As the fate of Earth hangs in the balance, the team is put to the ultimate test as they battle Ultron (James Spader), a technological terror hell-bent on human extinction. Along the way, they encounter two mysterious and powerful newcomers, Pietro and Wanda Maximoff.

May 22  ‘Tomorrowland‘ – A former boy-genius (George Clooney) and a gifted teenager (Britt Robertson) set out on a dangerous mission to unearth the secrets of “Tomorrowland,” an enigmatic location caught between time and space.

June 19  ‘Inside Out‘ – The five emotions inside a girl’s head vie for control after a life-changing event.

July 17 ‘Ant-Man‘ – With the ability to shrink in size but grow in strength, a con man (Paul Rudd) must help his mentor (Michael Douglas) protect the secret of his Ant-Man suit and pull off a heist that will save the world. 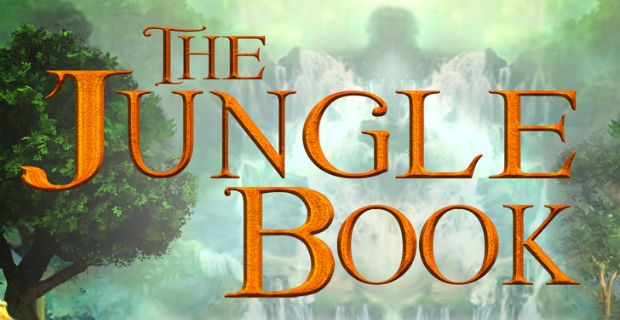 October 9  ‘The Jungle Book‘ – Rudyard Kipling’s tale of an orphaned man-child being raised in the jungle with the help of a pack of wolves, a bear, and a black panther. 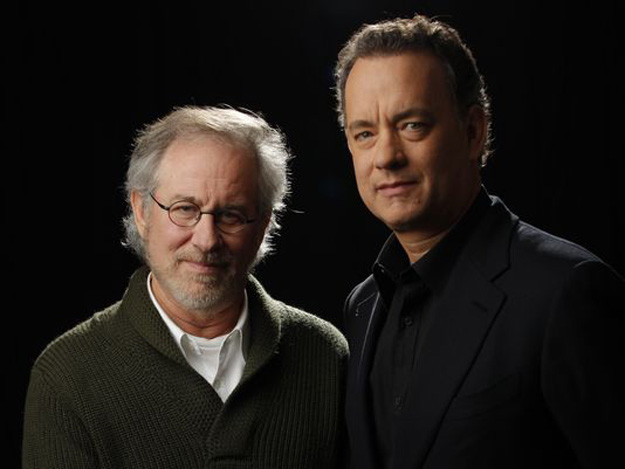 October 16  The Untitled Steven Spielberg Cold War Spy Thriller – An American lawyer is recruited by the CIA during the Cold War to help rescue a pilot detained in the Soviet Union. So far, Tom Hanks, Billy Magnusson and Alan Alda have been cast.

December 18  ‘Star Wars: The Force Awakens‘  – A continuation of the saga created by George Lucas set thirty years after ‘Star Wars: Episode VI – Return of the Jedi‘ in 1983. You know what? If you don’t know what Star Wars is, message me. You can work a computer and navigate the internet, that means you are capable of watching SW and you have chosen not to. That makes you a special needs case and I will work diligently with you until you’ve been immersed in the grand-daddy of all Sci-Fi pop culture.

2015 is going to rock just from a Disney standpoint and I’m super excited about most of these. I’m a bit perplexed on my expectations for the new Star Wars, I want to get excited, but I’m not wanting my expectations to be set higher than what the film can deliver. Luckily there are other releases that can distract me while I wait for Star Wars.