‘The Last Kingdom”s International Cast Is In Place!!! 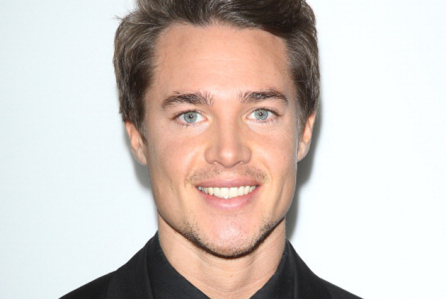 In the wake of wickedly successful series like ‘Game of Thrones‘ that prove period pieces are bankable projects, BBC has set the cast for their newest series epic, ‘The Last Kingdom‘. Bernard Cornwell is the author of at least 8 novels that comprise ‘The Saxon Stories‘, the first in the series being ‘The Last Kingdom‘. The series is a continuing historical novel about 9th and 10th century Britain. We meet Uhtred Ragnarson, born a Saxon then kidnapped by raiding Danes who raise him from the age of 10, teaching him how to be a warrior. When his Danish father is killed, Uhtred joins King Alfred of Wessex. The series takes history and slightly embellishes events, details and people, so that what is presented is not a straight true historical story, but a marriage of historical fact and fictional characters.

The series is going to make for incredibly engrossing TV drama by focusing on the epic quest of our hero Uhtred which will make for a fascinating re-telling of the tale of King Alfred the Great and how he brought the many separate kingdoms together into what would become England. With the cast coming from eight different European countries, this is truly an international show.

BAFTA-nominated writer Stephen Butchard is adapting the books and Nick Murphy will be directing multiple episodes with Chrissy Skinns producing and Nigel Marchant serving as executive producer. The project comes from BBC America, BBC and Carnival Films, the NBCUniversal-owned production banner behind ‘Downton Abbey‘. The series reminds me of ‘Vikings’, that’s a phenomenal TV series and I have high hopes for this one.