There’s something about Men, Women and Children that was just a little too much. I couldn’t quite put my finger on it after I left the theatre—the only clear feeling at that time was an overwhelming sense of hopelessness in humanity.  So you’re officially warned, this is not the Jason Reitman of the hilariously heartwarming Juno.  This is the Jason Reitman who wants to scare the living daylights out of you by showing every worst-case scenario that comes out of people’s obsession with social media and the Internet.

The movie follows the lives of five high school teenagers and their parents who struggle to navigate their lives when confronted with the issues of body-image, sexuality and communication in the time of 24/7 connectivity.  And unfortunately for the teens, their parents aren’t much better as they battle their own demons and poor choices.

I discovered what was just too much when I sat down to right this review…too many plot lines, too many stereotypes and too many gross caricatures of nearly everything that could go wrong when teens and adults are overly hooked online. 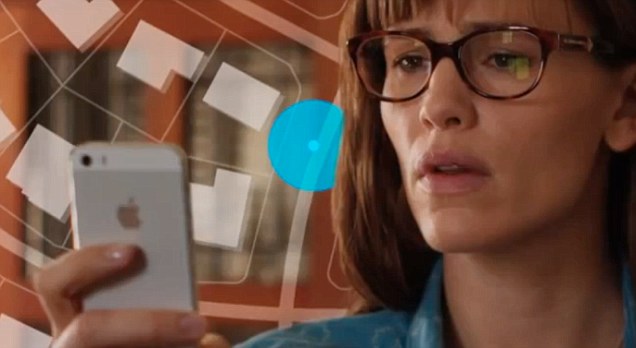 The movie is worth seeing if nothing else but to serve as a reminder to put your cell phone down every once in a while.  There’s also a solid, recognizable cast –Adam Sandler, Jennifer Garner, Rosemarie Dewitt and Judy Greer, to name a few—and a standout performance from Ansel Elgort (The Fault in our Stars).