With the death of Harold Ramis came the end of what I hoped for when I thought of a Ghostbusters 3. Not only did we lose Ramis but we lost Ivan Reitman as director also. A sequel effort had been talked about, hoped for and in various stages of development since the second film released. I never miss a chance to give a “Don’t cross the streams!” quote, especially when my boys are peeing off the porch. As a fan, I had to bury my hopes for gathering the original crew of Ramis, Dan Aykroyd and Bill Murray along with the comedic genius when he passed.

Looks like the idea is back from it’s moratorium as the project is being refashioned into a full reboot of the project. Along with the overhaul, Reitman has moved into a producer capacity, hopefully there will be some semblance of the films we grew up with and loved. At the same time, no one will be able to recreate the lightning in a bottle that the original crew had naturally. Maybe they should just take the broadstrokes of the film and make it all new. Let’s just not name it Ghosbusters 3 shall we?

Paul Feig came aboard the project as director in August to breathe some new life into the franchise. Feig agreed to the venture, but with stipulations of his own, the ghostbusing crew would now be an all female team, not connected to any other films but be the launch of a whole new series. I’m not thrilled with the estrogen injection for the film, but distancing it even more from the original will be better than trying to stay too close. Feig is a proven cash cow to bring in for an all-girl film, he directed ‘Bridesmaids‘ and ‘The Heat‘. Those films launched a relatively unknown Melissa McCarthy (Except to us ‘Gilmore Girls‘ fans) into superstar status. Granted, ‘Mike and Molly‘ began in 2010 and the wedding fiasco film was the next year, but ‘Bridesmaids‘ gave McCarthy a huge boost in popularity.

Feig is dipping into his connections to pull out a writer to work with. ‘The Heat‘ writer Katie Dippold has proven she is quite adept at transferring girl-power successfully to the big screen. She was writer for ‘MadTV‘ as well as the lady-led ‘Parks and Recreation‘. I believe in the behind-the-scenes talent, now we just need to see what the actors do with the material. For my money, give me some more Melissa McCarthy! As for the others, I think Alyson Hannigan or Zooey Deschanel would be great for this vehicle, I can especially see Deschanel in a spiritualist kind of role that might try to talk to the ghosts while Hannigan pulls from her ‘Buffy’ background and walks up to kill them during the talk. I may have gone a little more ‘Supernatural‘ than ‘Ghostbusters‘ there, but it’s a whole new ballgame. Betty White would be excellent for a cameo as their resident ghost/inside informant that is constantly screwing with the spiritualist! Maybe I should just write this film, Hey Paul Feig, I’m free! 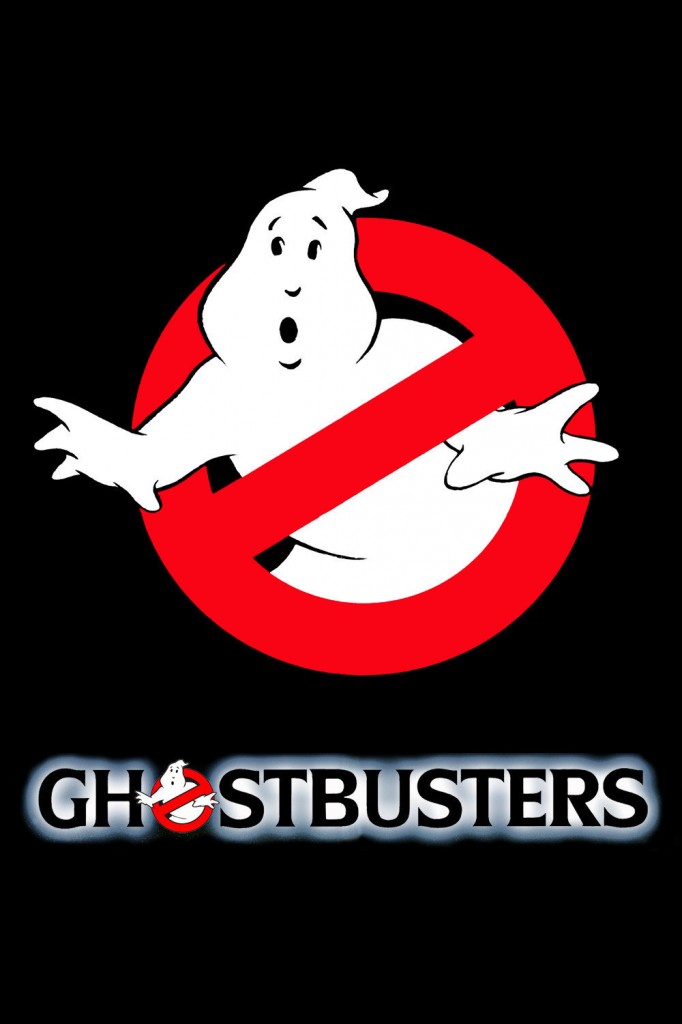