I love Johnny Depp and I loved a few of the ‘Pirates of the Caribbean‘ films with Depp’s interpretation of the complete wild card that is Captain Jack Sparrow. I watched the next two installments and loved the new element that came to play as we met Davy Jones, his crew and the legend built as we saw our heroes fight to take the tentacled captain down. I was getting bored with the third film as the crew searched for Captain Jack. I rolled my eyes when ‘On Stranger Tides‘ brought the noticeable absence of Orlando Bloom and Keira Knightley, but replaced the girl power with Penelope Cruz. I’ve tried dozens of times to watch that film and have never once made it all the way through it. I knew that sequel was the beginning of the end of a fun franchise. Disney didn’t get the memo. 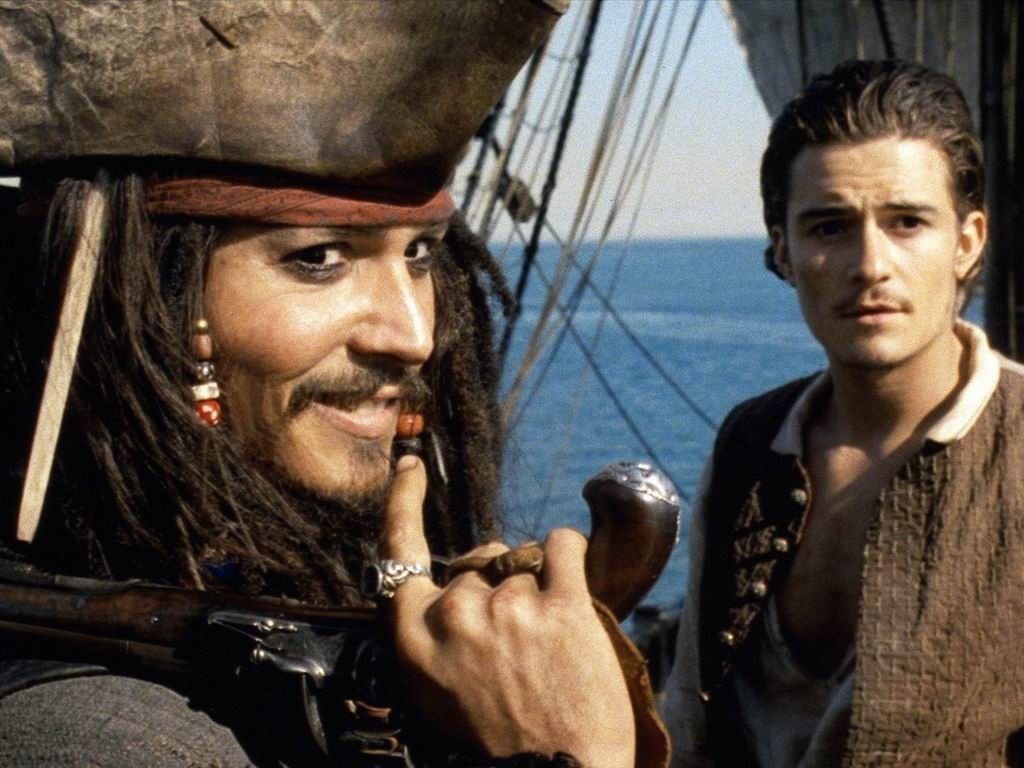 We’re looking at the beginnings of ‘POTC: Dead Men Tell No Tales‘. Slated for a summer tent pole release date of July 7, 2017, We can expect to see Depp back as his rascally alter-ego Sparrow and possibly a cameo appearance from Bloom and Keith Richards in their previous roles.  The one thing you have to have for a great film, is an equally awful villain. We have to have someone that is bad enough to make us root for the morally misguided Sparrow. There are two names right now that are rumored to act as villains for the upcoming fifth sequel, Christoph Waltz and Javier Bardem. Bardem holds the offer for Captain Brand, a ghost with a taste for revenge on Jack Sparrow who he believes is to blame for the murder of his brother. It would be worth it to add another villain that Waltz could bring to life. He’s an amazing actor with such a reach to be truly spine shivering. I would watch that movie happily!  Bardem is married to Penelope Cruz who was in the last POTC and would make the first married pair to co-star in the films.

Jeff Nathanson is writing the script that Joachim Ronning and Espen Sandberg will direct. Nathanson is a wordsmith with credits extending back to 1993. The quirky ‘Catch Me If You Can’, ‘Indiana Jones and the Kingdom of the Crystal Skull‘ and ‘Tower Heist‘.There are some really terrible movies in his past, but hopefully it’s the director or the acting that was less than desirable. I didn’t even tell you the worst credit in his history as being the man responsible for the words that fell out of mouths on ‘Speed 2‘. I’m not sure even Christoph Waltz could save this flick, now. Ronning and Sandberg are co-directing the project, they’ve directed ‘Bandidas‘ with Cruz and ‘Kon Tiki‘. Jerry Bruckheimer is returning as producer which will begin filming in February in Australia.