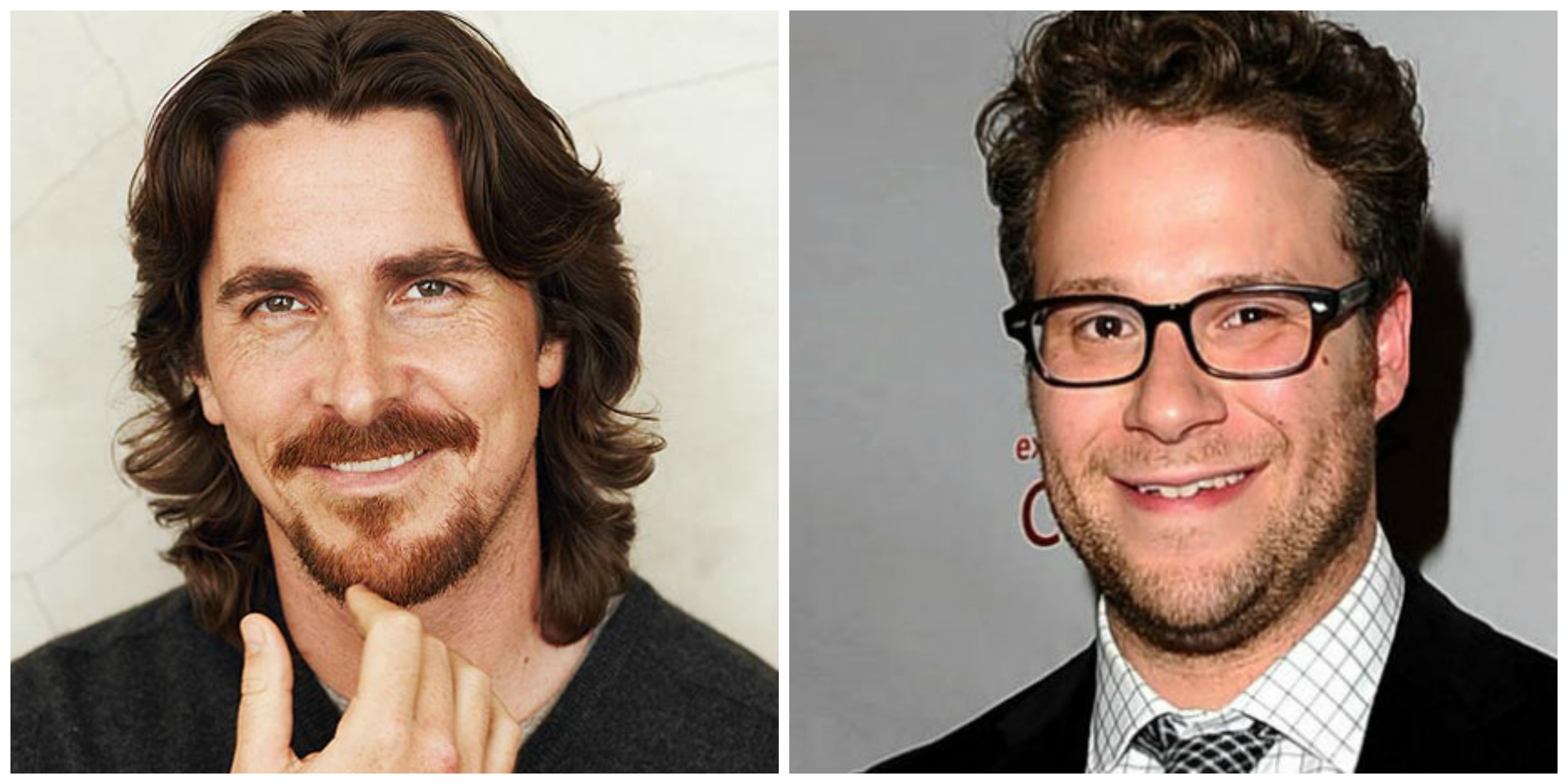 Steve Jobs is the topic of another biopic project. This time around Christian Bale is going to play the legendary genius opposite Seth Rogen’s Steve Wozniak. Bale and Rogen are shoring up a cast that will possibly include Jessica Chastain in an unspecified role.  Alone, Jobs and Wozniak were brilliant, but together the tech world would never be the same once they launch Apple. Writer Aaron Sorkin has adapted Walter Isaacson’s biography, ‘Steve Jobs‘ for Sony. Oscar-Winning director Danny Boyle (‘Trainspotting‘, ‘Slumdog Millionaire‘) is leading the life story. David Fincher was originally attached as director but his demands of a $10 Million salary and full creative control was not met by the studio. 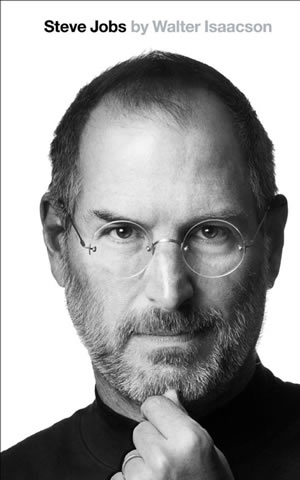 Jobs‘ passion and ingenuity have been the driving force behind the digital age. However his drive to revolutionize technology was sacrificial. Ultimately it affected his family life and possibly his health. In this revealing film we explore the trials and triumphs of a modern day genius, Steven Paul Jobs. Sorkin has stated that the movie will be divided into three long scenes, each taking place backstage before one of the company’s famous product launches.

Wozniak founded Apple with Jobs and Ronald Wayne and is credited with launching the Apple I and Apple II computers in the late 1970s, which had a profound impact on the microcomputer revolution. He left Apple as a full-time employee in 1987. In August of last year, ‘Jobs’ was released with Ashton Kutcher playing the title role and Josh Gad as Wozniak.