Rebecca’s Review of ‘Hector and the Search For Happiness’! 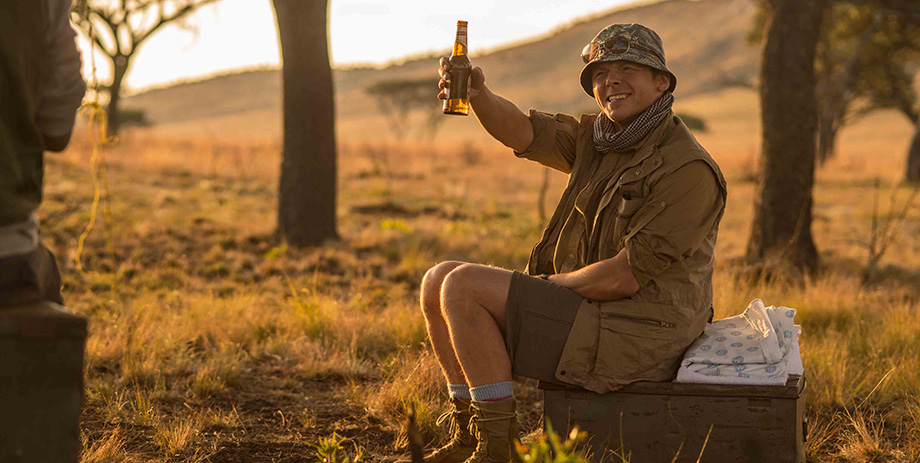 When I first heard about “Hector and the Search for Happiness” I was really excited for “another Simon Pegg movie”, something with slapstick comedy and probably a bad guy that could be smashed in the head with a cricket bat (Shaun of the Dead, World’s End, Hot Fuzz, Spaced). The more I started looking into the movie, the more I realized that it wasn’t going to be just another Simon Pegg film, and became intrigued about what it was he would have to offer if not bashing people in the head with a cricket bat.

The story is of a psychiatrist, Hector, searching the globe to find the secret of happiness after he finds himself disinterested in his clients and life at home. His girlfriend, Clara, played with adorableness by Rosamund Pike (World’s End), runs every aspect of Hector’s home life and he has to escape her and his job- and flees to the whole of the rest of the planet. That’s a long way to run to figure out why you can’t be happy.

There are a lot of really wonderful characters that help Hector on his search for life lessons and some of them are really touching, funny, and heartbreaking all at the same time. Every time he learns a new lesson about what happiness is, or isn’t, he writes it in his moleskin book and draws a picture- and while Pegg is the lead of them movie, the art is the star of the movie. It’s lovely, well placed, and moves the story forward in the most beautiful way.

The movie is very much like The Adventures of Tin-Tin and draws on the likeness throughout while visiting breathtaking locations and people, sometimes with a dog. There are some truly absurd situations that Hector gets into and the “revelation” portion is a little contrived.  But the movie is still funnier and more inspirational than most of the typical date movies. Hector goes on adventure to find himself and we get to benefit from his lessons.