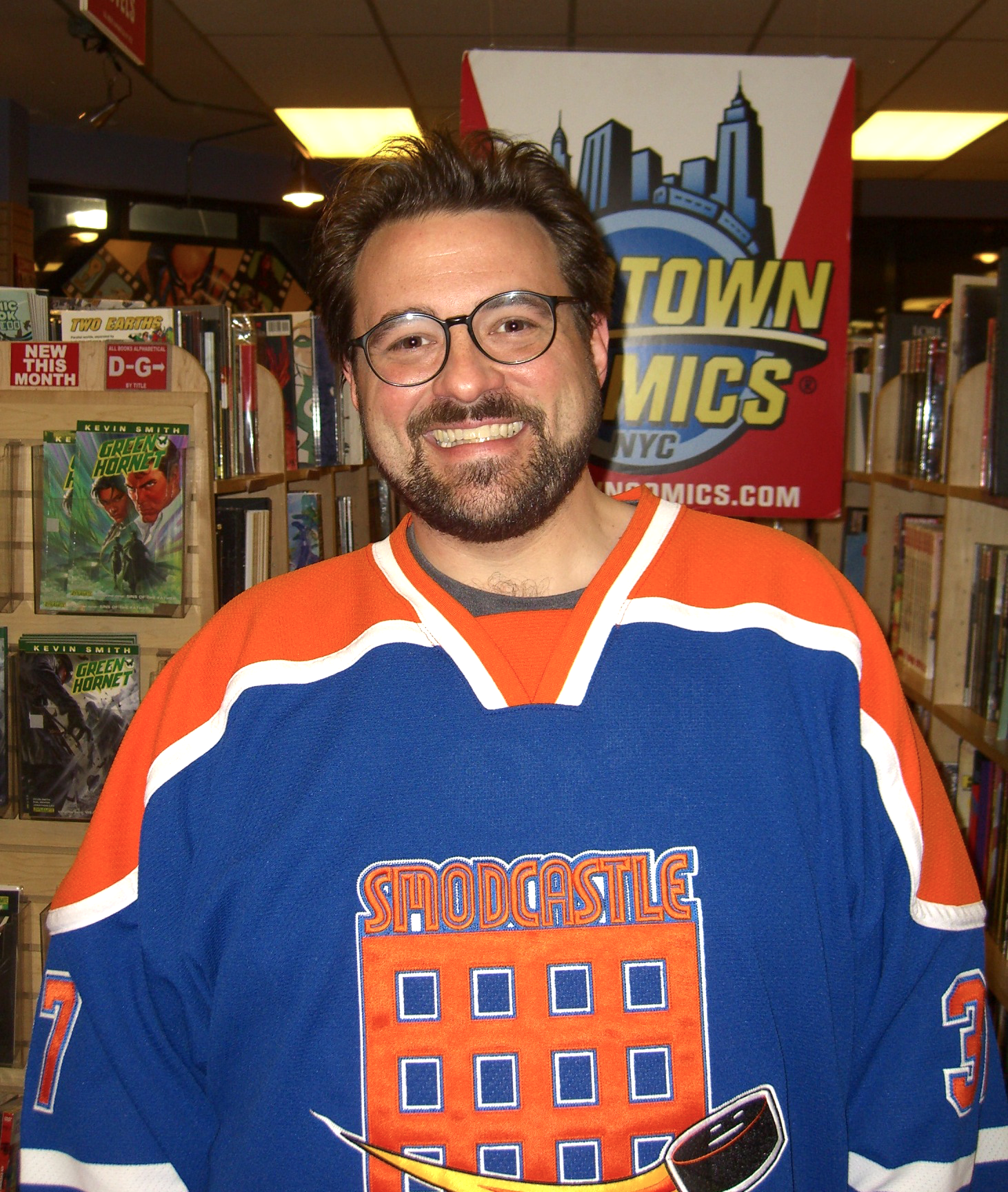 Kevin Smith is a film maker that turned the business of making movies on it’s head. He hit the jackpot with 1994’s ‘Clerks‘. The script had “personal experience” written all over it and it made a very unexpected splash. Since then Smith has laid some pretty decent comedy on film, excluding ‘Jersey Girl‘.  I adore most of his films and it all started with ‘Clerks‘. Smith kept the indie-style film making with him the whole way. Nothing could prove that more than his latest film, ‘Tusk‘. 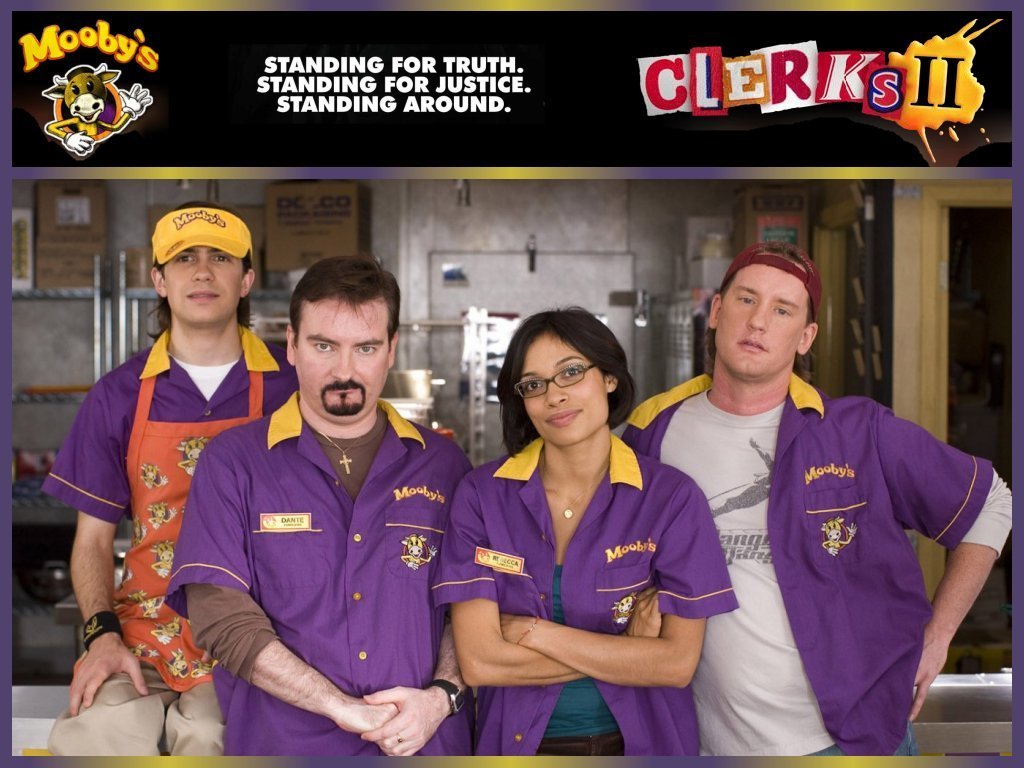 We’ve all read the log-line of the film, a mad scientist with the intent to turn a man into a walrus. When I heard about it the first time, I seriously thought Smith had lost his mind. He made it work, though. He kept the extremes his films are boiled down to. Either you love them or you hate them. Smith’s films don’t really leave much for the middle-of-the-road viewer. If you look at his resume of films, you can see  modest to tiny, in the case of ‘Clerks‘, budget-wise. Smith makes the most of that budget and turns it over in profit. I was really surprised that Smith was having trouble gathering funding for ‘Clerks III‘. That’s a franchise that has a devoted fan-base and a third installment has nothing but success in front of it. The lives of Randall and Dante, Jay and Silent Bob, and even Elias have had fans looking closely for any sign of a new film for years. It’s been our Great White Buffalo. 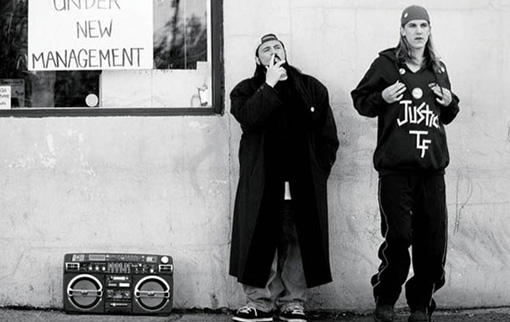 ‘Tusk‘ cleared not quite $1.5 million in it’s opening weekend, but Smith’s popularity comes from the cult-status his work obtains. The DVD sales and merchandising are going to add up to make it profitable. Not only is ‘Tusk‘ making money for all involved, it’s opening doors to the future for Smith. The project forged a friendship between Smith and Johnny Depp. Now their daughters are going to star in the next Canadian film from Smith, ‘Yoga Hosers‘. The horror/comedy also convinced financiers to come in for ‘Clerks III‘, which will give every fan boy and girl just a little bit of nerd wood, and isn’t that what Smith’s work is all about?

Check out the interview Bryan, from here at Boomstick Comics, got with the legendary film maker, just look below.