‘I Know What You Did Last Summer’ On Chopping Block For Remake!!! 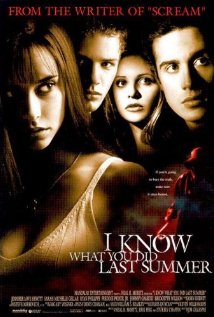 In the land of Hollywood, we’re looking yet another reboot. It seems like the time frame between original showing and remake keeps getting smaller and smaller. Up on the chopping block this time is ‘I Know What You Did Last Summer’. Sony has reached out to ‘Oculus‘ director Mike Flanagan for the reboot. 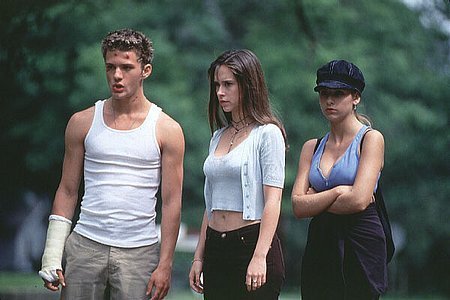 ‘I Know What You Did Last Summer‘ was based on the novel of the same name by Lois Duncan from 1973.  The film adaptation of the thriller about four teenagers trying to cover up a hit-and-run. Jennifer Love Hewitt plays Julie, a high school senior who goes on a trip with her friends and accidentally hits a fisherman. They think he is dead and dump him into the waters. But later they get a strange letter that says “I know what you did last summer.”Also featured in the original were Sarah Michelle Gellar, Ryan Phillippe and Freddie Prinze Jr. The original grossed $125 million in worldwide box office and the sequel from 1998 grossed $84 million. Love Hewitt, the teen starlet, has grown up and is on board to produce the reboot. Flanagan has plans to co-write the script with Jeff Howard.