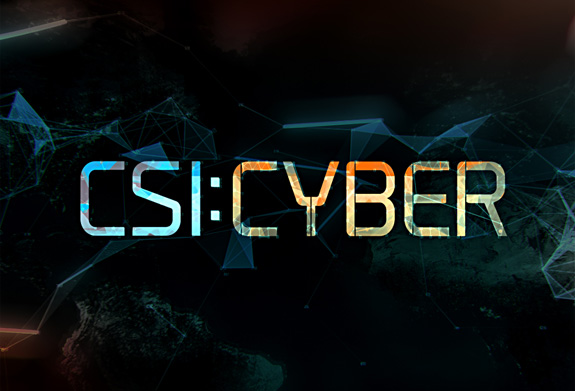 ‘CSI: Cyber‘ is bringing in another cast member with a fan-base of their own that will bring viewers on board just for the nostalgic effect, alone. If you grew up on ‘90210‘ like I did then you’ll be just as excited as I am that Luke Perry has been cast in what is hopefully a recurring role.

Plans are for the former Dylan McKay are that he will play FBI agent Nick Dalton, a character that is eyeing the role of head of the cyber crime division out of D.C. The job went, instead, to the main character, Avery Ryan played by Patricia Arquette. 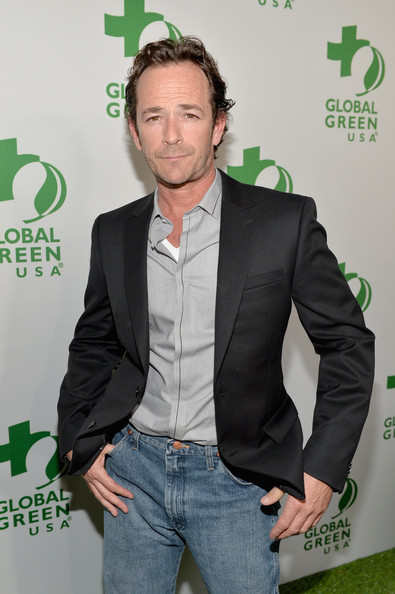 Perry jumps into a cast of already announced actors James Van Der Beek, another actor made famous by television show aimed at teenagers, ‘Dawson’s Creek‘. Charley Koontz from ‘Community‘, and Peter MacNicol from ‘Numb3rs‘ including Shad Moss a.k.a. Bow Wow. 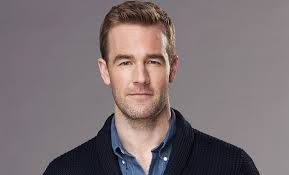 ‘CSI: Cyber‘ is hoping to premiere midseason. I’m really getting exhausted with all the ‘CSI‘, ‘NCIS‘ television shows that just won’t die. If the show ever does die, it will somehow film from the grave. These series are toxic, you cancel one and 2 more take their place. We need a young priest and an old priest, some holy water, a crucifix, some garlic and a stake to drive directly through the heart. Then, and only then, we might be able to see the light at the end of the tunnel. However, someone needs to stay vigilant over the burial site in the even that it tries, and it will, to pull itself free from the clutches of death and tries to climb out of that hell-hole. So whoever is on guard that night make sure you carry a shotgun with salt in the rounds to stall it a little before it slithers back into Hollywood.

This particular brand of ‘CSI‘ is inspired by a real-life cyber psychologist and features illegal activities that live online and play out in the real world.