Fernando’s Review of ‘The Equalizer’!! 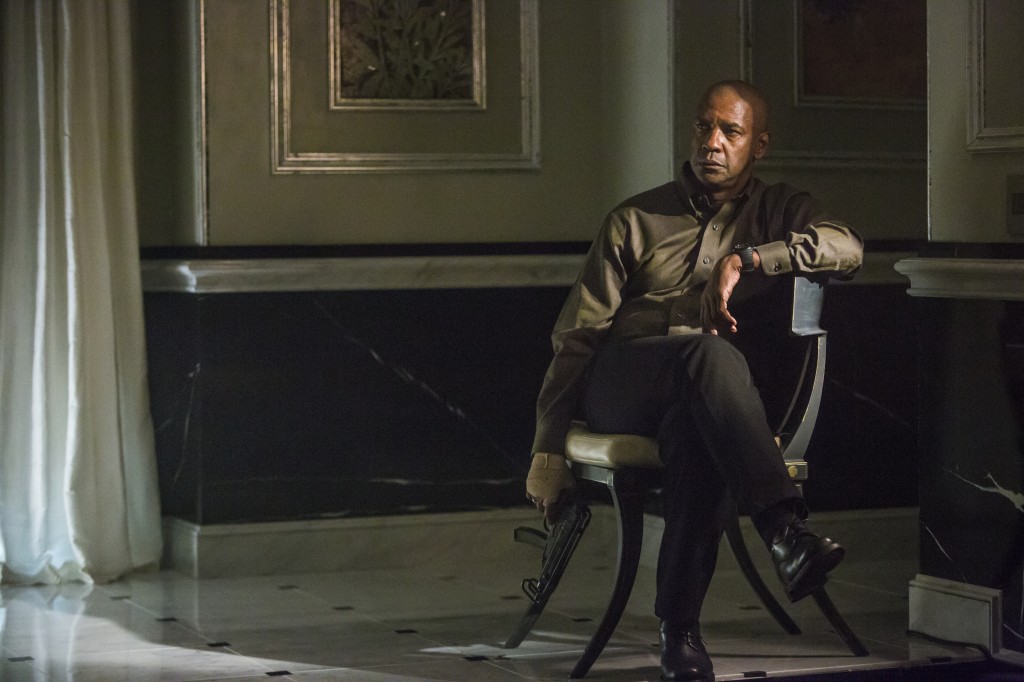 Antoine Fuqua is two men.  He is the director of the critically acclaimed “Training Day,” for starters.  He is also evidently also the man that saw “Taken” a bunch of times.  When you put those experiences together, you get “The Equalizer.” Showcasing Denzel Washington again reprising his role as Denzel Washington, a strong , smooth, moral protagonist that is going to do a bunch of stuff with guns, but somehow still manages to have a part in the script where he gets to dance.  Denzel plays Denzel quite well, so it’s hard to fault him for that.  In this case in particular, he plays action Denzel better than ever!

The film is about this guy who can do cool action things, and he grows attached to a hooker with a heart of gold who has bad stuff happen to her, and ultimately this whole thing leads to a one man war against the Russian Mafia.  See, if the movie could have wrapped up the story as seamlessly as I just did, we would have been spared about an hour of run time and a lot of unnecessary story arcs.  However, because its from the director of “Training Day,” there are a lot of story arcs. 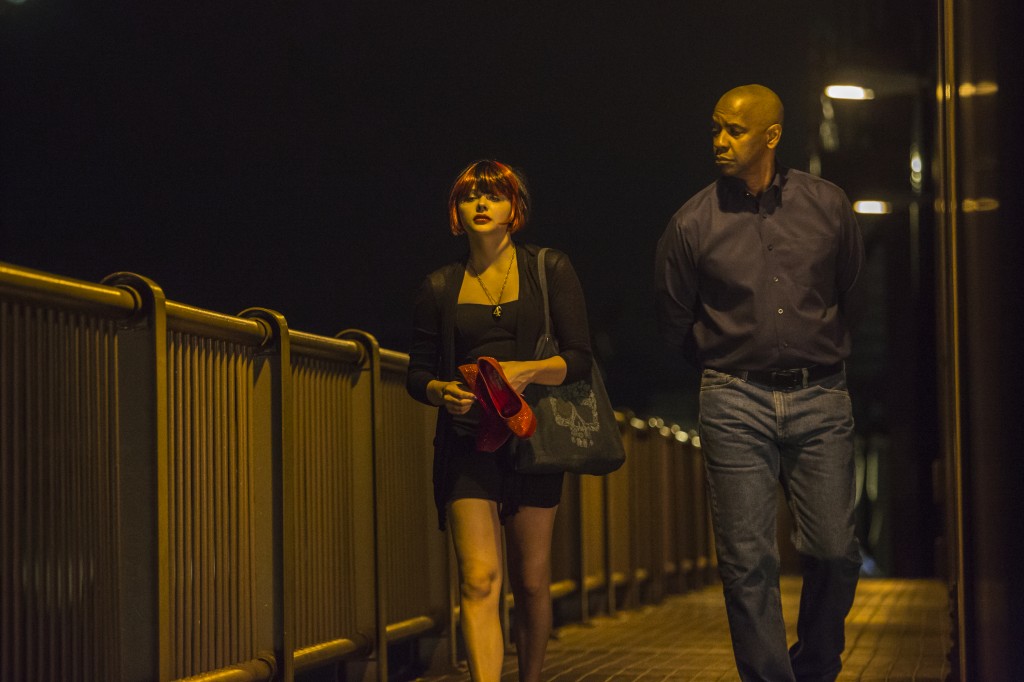 Still, when “The Equalizer” packs a punch, it delivers HARD!  When it comes to amazing fight sequences, gun battles, and a finale that is oddly reminiscent of “Home Alone” (trust me, you’ll understand when you see it), well, the audience will not be able to stop smiling, then squirming, then being on the edge of their seats, then clapping and possibly cheering.

Unfortunately, there are much longer drawn out pieces of plot that just have you sit and wait for the next fun part.  But at least there’s some cool surprises throughout the drawn out plot lines.  For example, quintessential Russian bad guy played by  Martin Csokas, awesome.  Also, Bill Pullman is in this movie for no good reason other than, well, do you ever need a good reason to have Bill Pullman in a movie?  And plucky comic relief from a heavyset minority; this movie’s got that too! 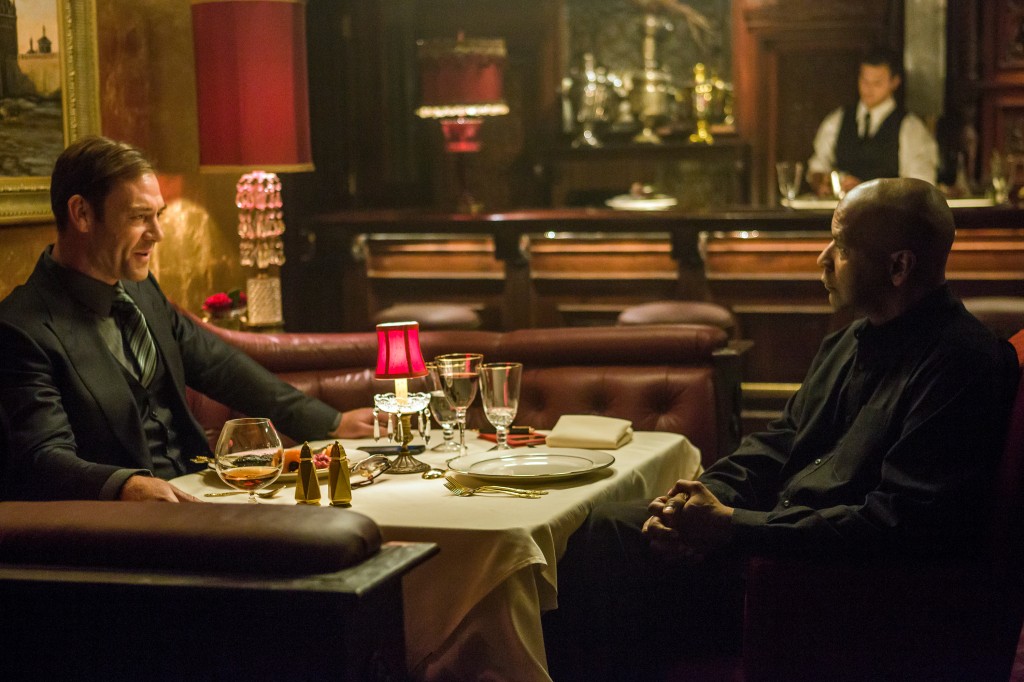 Aside from the unnecessary run time of over two hours, there is little to not like about this film.  We’ve reached an age of cinema where aging actors are returning as cold blooded action heroes, and that’s a good thing in my book.  Watch out Liam Neeson, you have competition!