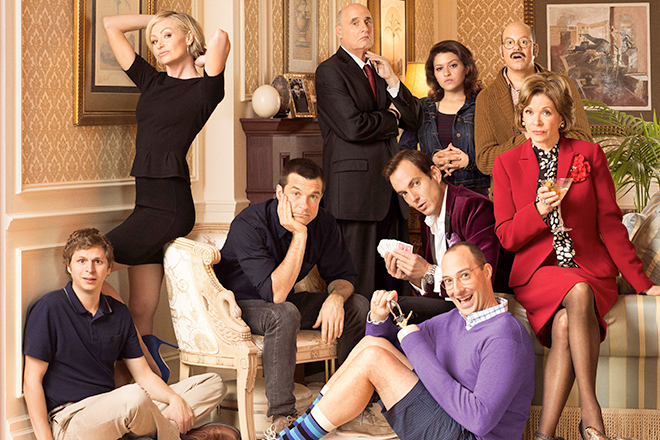 ‘Arrested Development‘ has legions of fans that are still jonesing for their next hit of Bluth blood. It sounds like Netflix wants to deliver on that stat! At least that’s what we can glean from the statements made by Ted Sarandos, the chief content officer of Netflix. In an interview with USA Today, he stated that he’s positive about another season. It’s “just a matter of when”, he said.

Fans are getting their hearts dragged through each and every hopeful incarnation they’re told may take place. Netflix brought us the fourth season last year and there has been talks of a movie, but that’s still in the “hopefully” pile. The Emmy-winning serial  aired for three seasons in the last decade but that was enough to form a die-hard addiction.

Most shows win an Emmy during a particularly smash-hit season, Sarandos agreed that the cast didn’t appear quite on the same page during season four. Looks like organizing schedules is the key to getting the fifth season rolling. 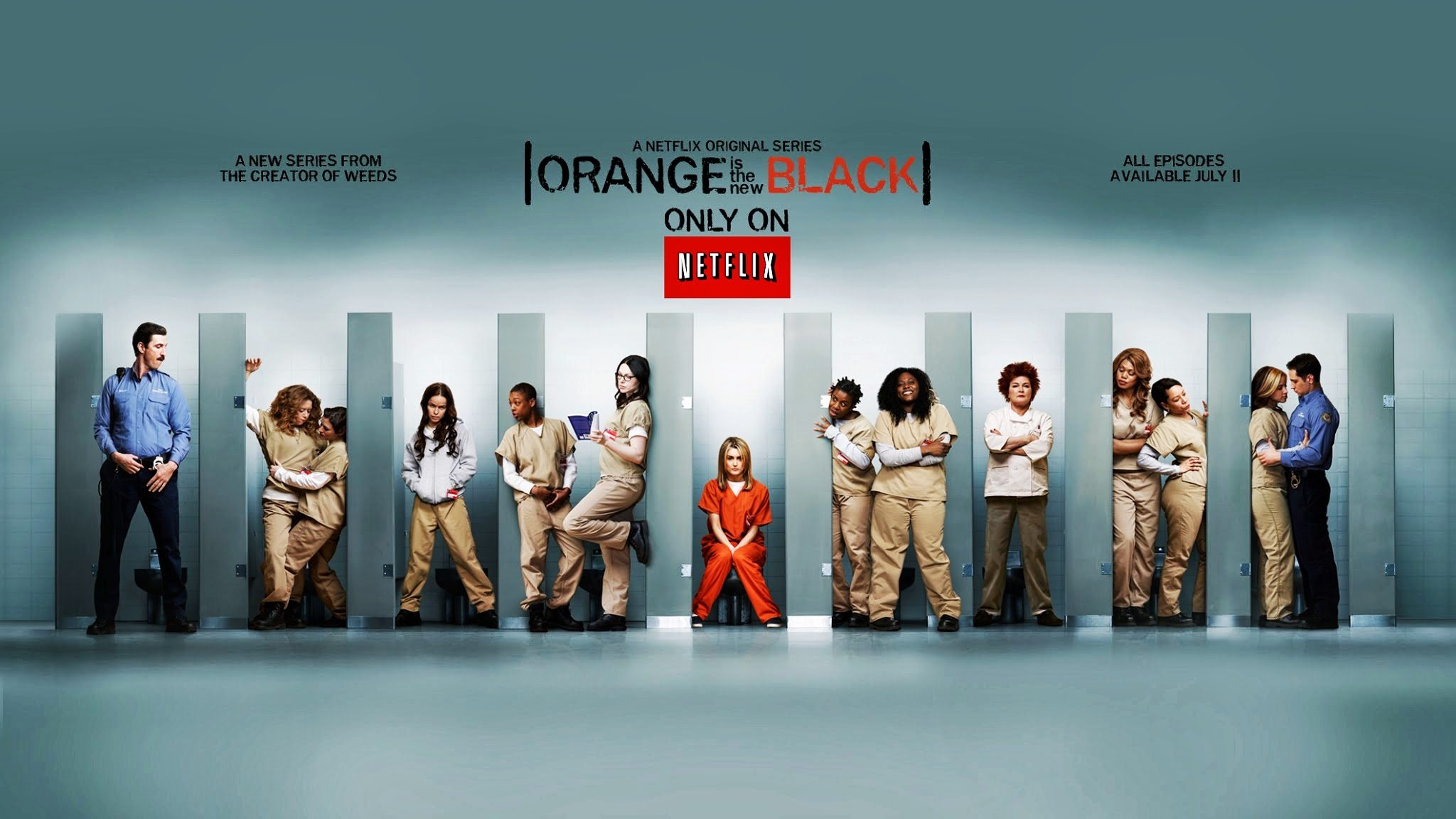 During the same interview, Sarandos spoke about other plans in the works for Netflix. ‘Marco Polo‘ a series that isn’t due until later this year starring Jane Fonda and Lily Tomlin. ‘Grace and Frankie‘ will be on screen in 2015. Even the Wachowskis‘ are getting into the Netflix game with a show about telepaths titled ‘Sense8‘ featuring Freema Agyeman better known as Martha Jones to the Whovians. For the non-Whovians, I’m talking about ‘Doctor Who‘.  Not only is there a ton of original programming premieres to the network, but there are new seasons of established Netflix originals like ‘House of Cards‘ and ‘Orange Is the New Black‘. I haven’t walked any of season two for either show, I’m feeling like a total slacker here. I believe some binge-watching is in my future. 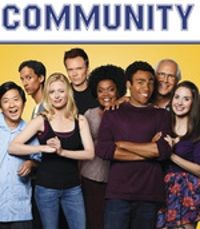 If there was any doubt of Netflix’s validity in creating excellent programming, just look to the 31 Emmy’s the network is nominated for this year. Have hope Bluth-fans, we will see them again! Yahoo took a lead from Netflix with its resurrection of ‘Arrested Development‘ when they announced they would be rescuing ‘Community‘ from network control and  giving it a new home, and the fans more episodes.