We are one step closer to seeing Marvel’s ‘Avengers: Age of Ultraon‘!!! Writer/Director/Geek god Joss Whedon took to Twitter yesterday afternoon to share the milestone with fans. 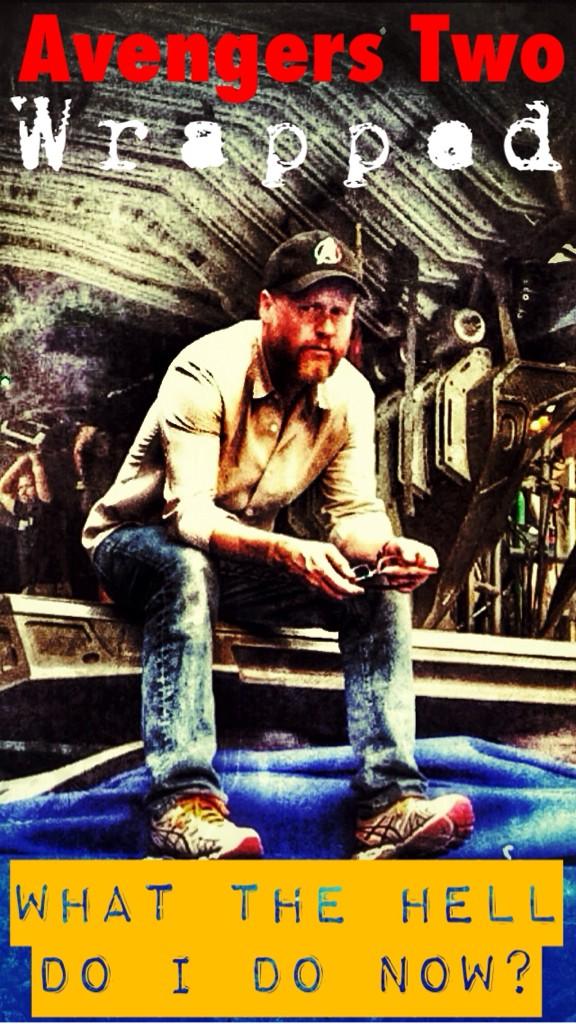 Looks like this week is the finish line for production wrap. ‘Jurassic World‘ completed the photography for the film and Arnold Schwarzenegger signaled to fans that filming was complete by announcing its new moniker, ‘Terminator: Genisys‘. 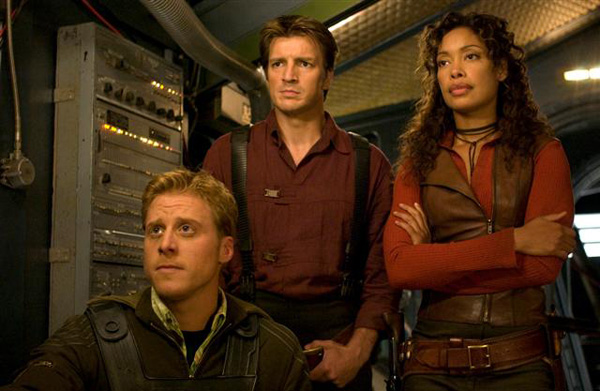 What’s next for Whedon? Of course, he’s not done with the production, yet.He goes into the editing phase where he creates another masterpiece. I bet you couldn’t tell I was a big fan of Whedon, could you? If after putting the sequel to bed, he’s still looking for a new project, I’ve got the perfect idea!

Give us the long-awaited, much-teased-at sequel to a project that breathes everything good about Whedon, ‘Dr. Horrible’s Sing-Along Blog‘. That or a second ‘Serenity‘ to show us what Wash and Zoe’s kid would be like. I could even handle it if he wanted to have an entire dream sequence from Zoe where she envisions her and Wash’s perfect happy-ever-after and that way we don’t ever have to think of the pain that ‘Serenity’ throws us into every time we see giant metal poles or leaves, or dinosaurs. That’s my idea of serenity, well that and Nathan Fillion serving me tea while wearing tiny, little shorts. Regardless of how excited Whedon may be to venture in and out of his created worlds, we still have to wait until May 1 for a the ‘Avengers‘ sequel.