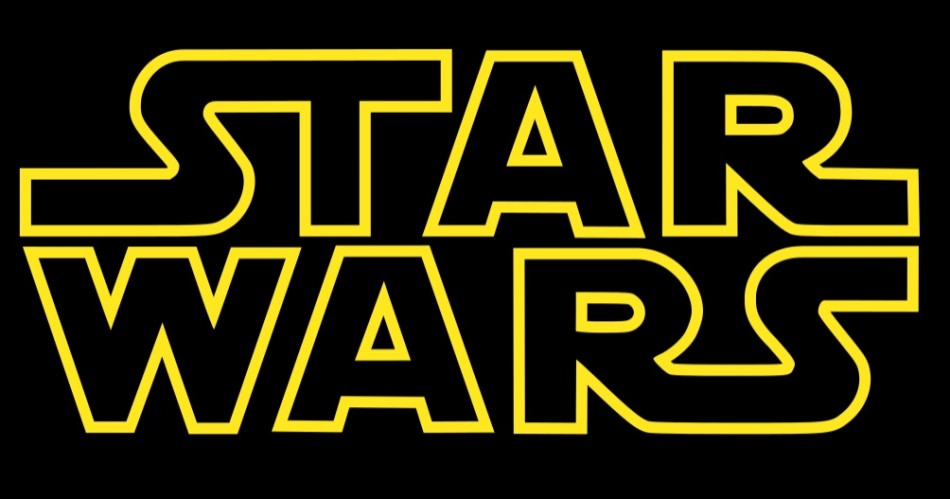 Little-by-little some details and pictures have been leaking from the highly anticipated ‘Star Wars‘ production. There is a two-week break worked in for august and two new cast members. That’s the big news today, the actors were found in an open casting call from across 11 U.S. and U.K. cities that resulted in well over 70,000 applicants. The Lucasfilm/Disney production of ‘Star Wars Episode VII‘ will break in August for a two-week hiatus and was called as a result of schedule adjustments after Han Solo, I mean Harrison Ford broke his ankle last month. We’ve heard that Ford, who is undergoing physical therapy for the next few weeks, has been recovering well and is expecting to return to the set soon. 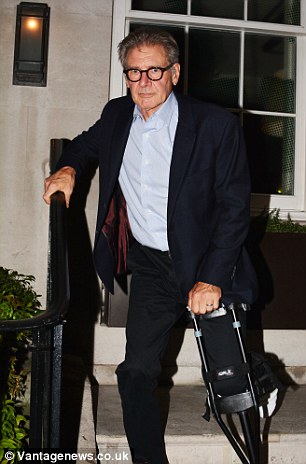 Location filming in Abu Dhabi wrapped in May, but principal photography continues at Pinewood Studios in London. LucasFilm has assured the press that the production remains on schedule, even with the break and will still wrap in the fall in time for its December 18, 2015 release. 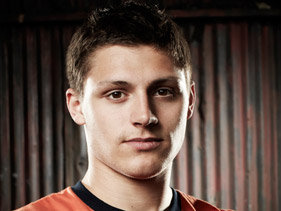 Who are the new cast-members you ask? British actor Pip Anderson has recently demonstrated his amazing physicality with parkour in a Spider-Man ad for Sony. The other is Crystal Clarke, an American actress studying in Glasgow with both stage and screen acting experience who will appear in ‘The Moon and The Sun‘ with Pierce Brosnan next year.

“The Star Wars universe has always been about discovering and nurturing young talent and in casting Episode VII, we wanted to remain absolutely faithful to this tradition. We are delighted that so many traveled to see us at the open casting calls and that we have been able to make Crystal and Pip a part of the film,” said producer and Lucasfilm president Kathleen Kennedy.