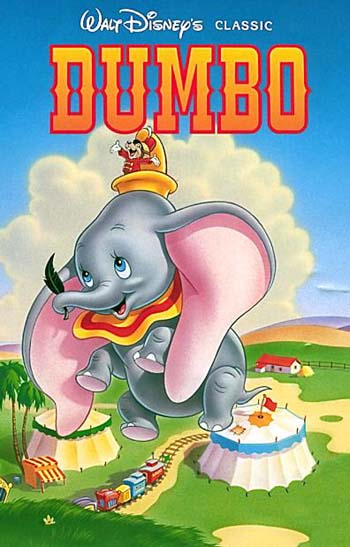 I love a good Disney movie. I still watch Disney cartoons under the guise of “my kids want to watch it”, no one buys this anymore, it just makes me feel a little less like a 7 year old if I pass it off as the kids. Like anything,  there are favorites and then you have those not-so-favorites that you watch only if you have to and you’re going to stare at the top corner of the screen to try and keep from crying. ‘Dumbo‘ falls into that category for me. It has it’s good points, a drunk mouse is ALWAYS hysterical, but the whole separating Dumbo from his mom is just mean. I get it, there has to be an event that moves the story forward and apparently this heart-crushingly brutal scene is vital. I can’t listen to Alison Krauss sing ‘Baby Mine‘ as that is enough to send the water-works into a permanent and soul-crushing on position.

Disney’s live-action cross-overs of animated films have been such a giant success that they’re not planning on stopping anytime soon. Disney has seen the money pour in from ‘Snow White and The Huntsman’, ‘Maleficent’ and they were blown away by the amount of cash Johnny Depp brought in with ‘Alice in Wonderland’. It makes sense that Disney is going to continue the trend with any of their animated films  being a candidate for the live-action treatment. Up for the transformation is now ‘Dumbo’. 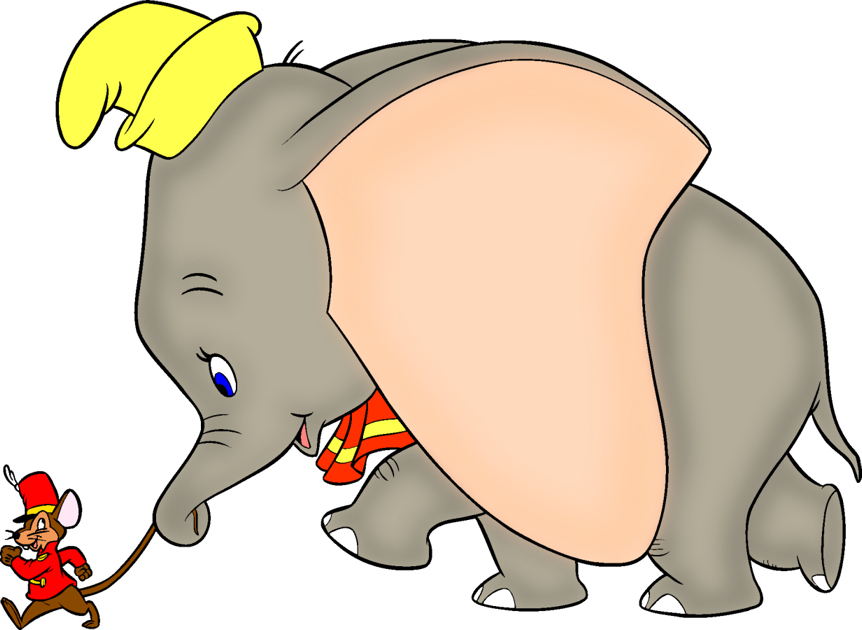 Dumbo will have the writing power of Ehren Kruger from ‘The Transformers’ movies. Justin Springer from ‘Tron: Legacy’ will produce with Kruger. The new take involves the adaptation of the original movie while adding a unique family story that parallels Dumbo’s story. Also, the studio believes that because of the current state of CG technology, live-action movies featuring a soaring pachyderm (or any animal for that matter) are viable. In essence, they’re taking away the cartoon-look from the original and giving us a computer-generated elephant. This doesn’t feel quite like live-action to me, but it makes tons of cash, so clearly, this is why I don’t make movies. Add to that the writer from ‘The Transformers’ films and I’m already getting a headache from all the collisions he’s going to try to make happen and add one of the dudes responsible for ‘Tron’ and I’m definitely skipping this.

If you don’t know the story of Dumbo, let me give you a quick refresher. The stork delivers a baby elephant to Mrs. Jumbo, veteran of the circus, but the newborn is ridiculed because of his truly enormous ears and dubbed “Dumbo”. After being separated from his mother (In one of the most emotionally disturbing scenes of all cinematic time),Dumbo is relegated to the circus’ clown acts; it is up to his only friend, a mouse, to assist Dumbo to achieve his full potential. Timothy the mouse at one point gets himself and Dumbo drunk, so there’s always that bit of fun for a kids cartoon.

Disney is just introducing Dumbo, but there are a few others that are currently in the works on the live-action-Disney front. ‘Cinderella’ is furthest along with an opening date of March 13 next year. There is pre-production activity on the ‘Jungle Book’ front being directed by Jon Favreau (‘Elf’, ‘Cowboys and Aliens’). Bill Condon (‘Dreamgirls’, ‘Twilight: Breaking Dawn parts 1 and 2’)has just gotten involved in a live-action remake of ‘Beauty and the Beast’.

On the same note, I promised my kids we’d watch every single full-length Disney cartoon before school started again. Needless to say, I’m dreading ‘Dumbo’ and ‘Pinocchio’. I’ll gladly watch everything else, but these are going to be hard to get through!