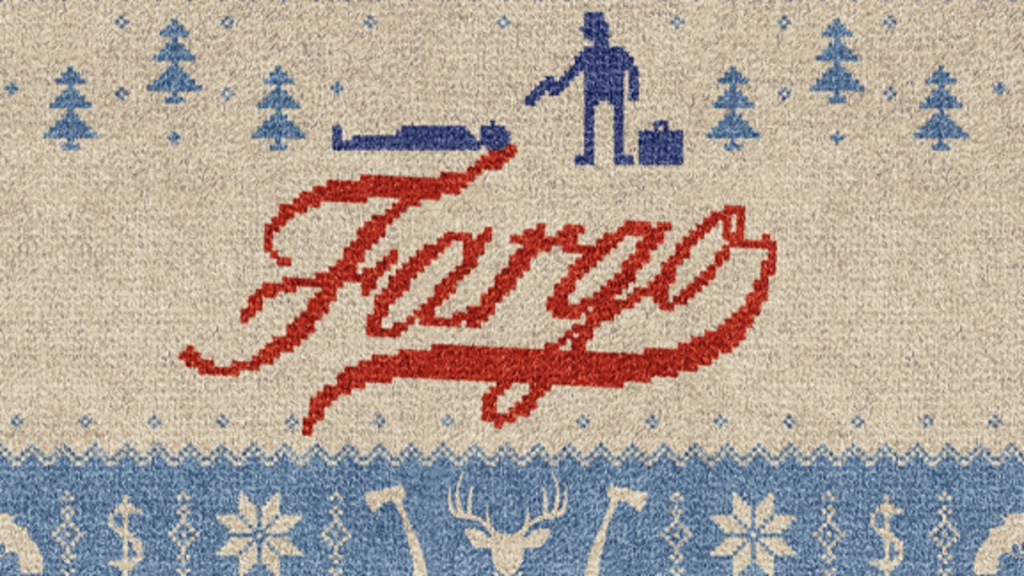 ‘Fargo‘ received an impressive 18 Emmy nominations, so of course FX renewed the show for a second season, which FX announced today at the TCA conference in L.A. ‘Fargo‘ will be back for ten episodes with an all-new cast, characters, location, and time period, and will be “based on a true story”. This is awesome news, because I think ‘Fargo‘ replaced ‘Breaking Bad‘ for me. That’s how good the first season was.

“We could not be more proud of Fargo,” said FX CEO John Landgraf said. “Noah’s audacious, bordering on hubristic riff on my favorite Coen brothers film earned 18 Emmy nominations — the most for a single program in our history. Fargo was nothing short of breathtaking and we look forward to the next installment.” 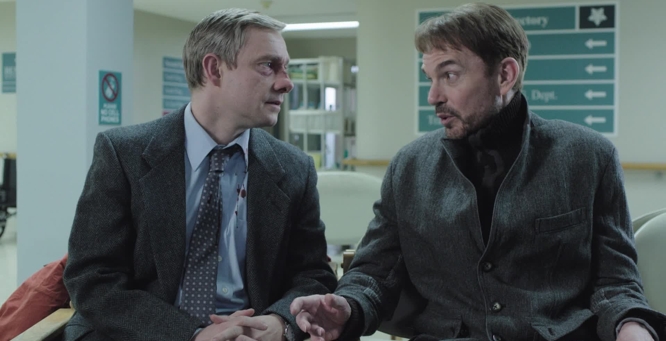 Noah Hawley, the showrunner of the ‘Fargo’ series, which is based on Joel and Ethan Coen’s feature film from the early 90s, said that he can even see doing a third season, if this second season does well. My response to that is, “Bring it on.” Hawley wrote the entire first season, and I’m thinking he will be a heavy influence and hand on through the second season.

This is excellent news. Let the casting rumors begin.