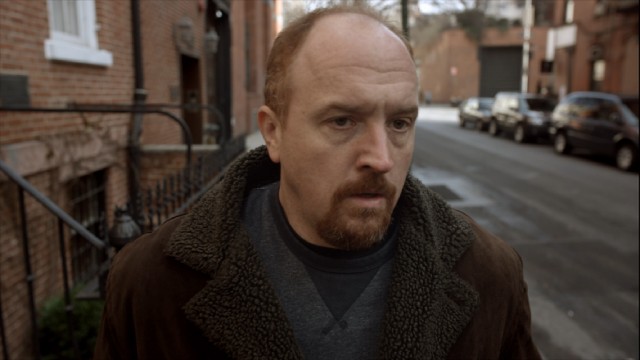 Good news, everyone. FX has also announced that Louis C.K.’s award winning show ‘Louie‘ will indeed have a fifth season, but we won’t have to wait two years like this last time for them. We will get the fifth season less than year from now. “Louie’s fourth season was once again groundbreaking,” said FX Productions CEO John Landgraf. “Sometimes hilarious, sometimes heartbreaking – always thought provoking. The show went to narrative and cinematic places no comedy has gone before and we look forward to seeing what Louis comes up with next.”

This past season of ‘Louie‘ garnered five Emmy nominations, including all of the big categories. And here’s a fun fact for you, ‘Louie‘ was the first basic cable series in history to score a Best Comedy nomination back in 2012. There was a two year wait for fans between season three and four, and the reason was that Louis himself said he wanted the show to feel new again, which he aired 14 new episodes recent of  season four, all of which were excellent episodes. 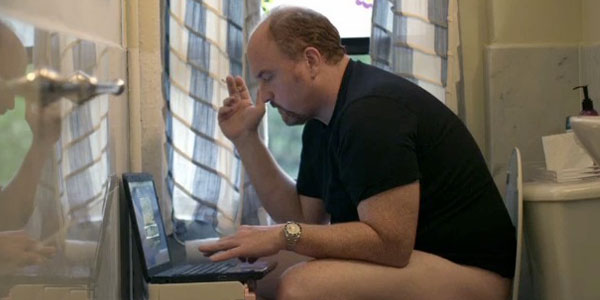 This is excellent news, as we will get more ‘Louie‘ episodes early next year as well as possibly a new tour and stand up routine. I believe Louis C.K. is the best in the business currently. You agree?