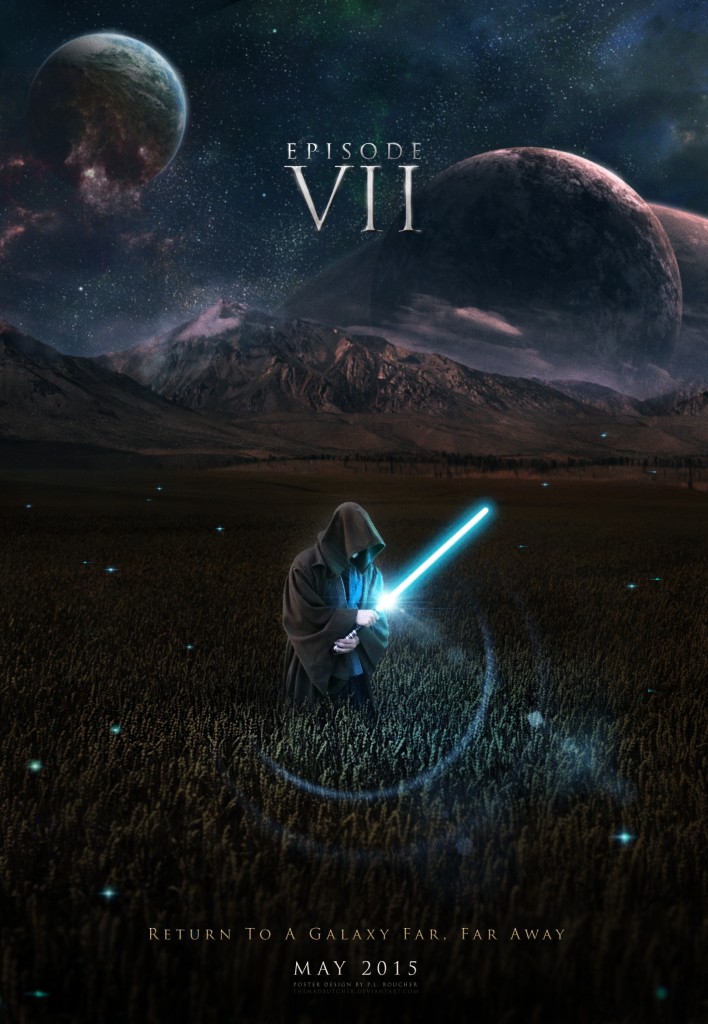 In addition to the stellar cast that we reported a couple of months ago, we now have word that Lupita Nyong’o (‘12 Years A Slave‘) and Gwendoline Christie (‘Game of Thrones‘) have joined J.J. Abrams‘ ‘Star Wars Episode VII‘ film.

Gwendoline Christie plays Brienne on the HBO series ‘Game of Thrones‘ and can handle a sword very well. I’m sure she will use those skills with a lightsaber as well. Official press release: Lupita Nyong’o joins the recently announced cast of Star Wars: Episode VII. This year, her breakthrough performance in 12 Years a Slave earned her an Academy Award for Best Supporting Actress.

Gwendoline Christie, currently starring in the hit television series Game of Thrones as Brienne of Tarth, has also been cast in the production. She can next be seen in The Hunger Games: Mockingjay – Part 2.

“I could not be more excited about Lupita and Gwendoline joining the cast of Episode VII,” says Lucasfilm president Kathleen Kennedy. “It’s thrilling to see this extraordinarily talented ensemble taking shape.” 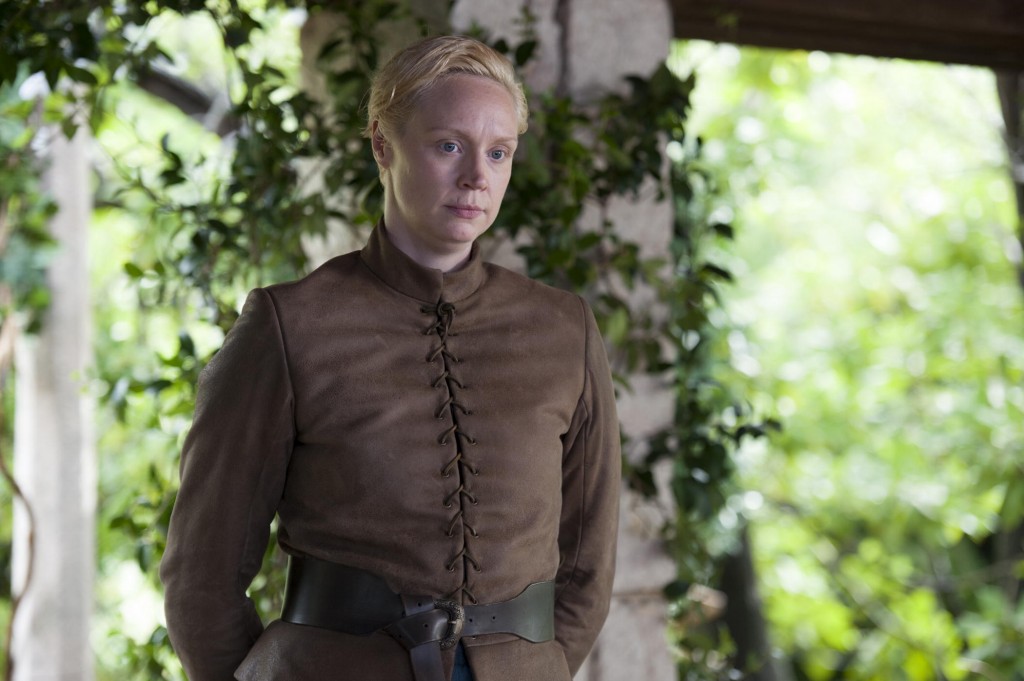 Star Wars: Episode VII is being directed by J.J. Abrams from a screenplay by Lawrence Kasdan and Abrams. Kathleen Kennedy, Abrams, and Bryan Burk are producing and John Williams returns as the composer. The movie opens worldwide on December 18, 2015.