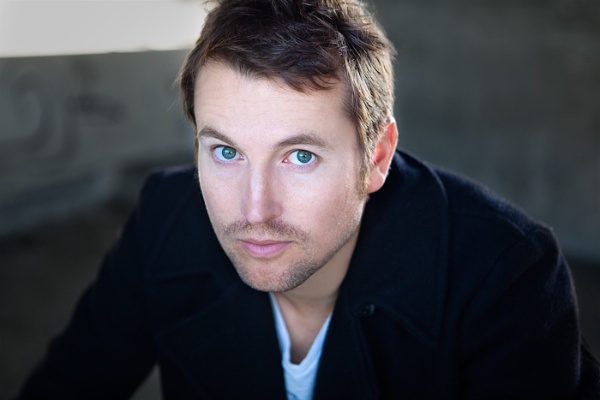 Oh, we knew the fun wasn’t dead, yet. If ‘Insidious‘ and ‘Insidious 2‘ made some cash, of course ‘Insidious: Chapter 3‘ will bring in even more! It’s the math of Hollywood. Blumhouse Productions has put the writer responsible for ‘Saw‘ and ‘Insidious‘, Leigh Whannell to direct. Whannell wrote and acted in the first two chapters of ‘Insidious‘ but will be making his directorial debut with this venture. The film is set to drop April 3, 2015.

This is Whannell’s first directing gig. He is most known for being the other actor opposite Cary Elwes in the first ‘Saw‘ film. He also wrote it. Fun Fact: Did you know that Whannell was an actor in ‘The Matrix: Reloaded‘? I’m a fan of Whannell’s work, and I hope this is a start to a great directing career. 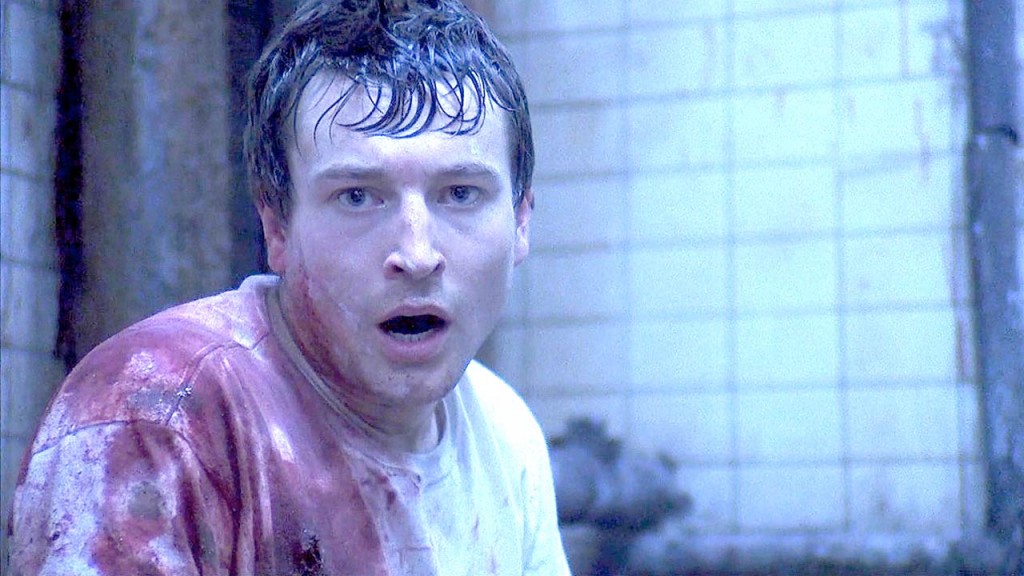