Not to enrage fans of ‘Teenage Mutant Ninja Turtles‘ any more than necessary, but we’ve got some new casting info for the new twist on the heroes in a half-shell. The characters may have a different look than what we’re used to, but some of them will at least sound familiar. Johnny Knoxville has been added to voice Leonardo, and Tony Shalhoub is giving Splinter a voice. 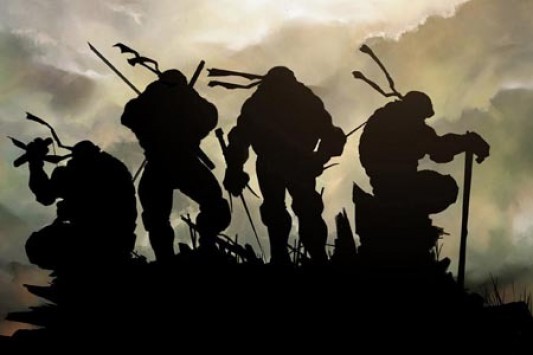 Knoxville and Shalhoub are only doing the voices for the characters listed above. Pete Ploszek is providing the physical acting for Leonardo while 4′ tall Danny Woodburn is doing the same for Splinter. Just like any other film where the actors appearance is disguised, a separate speaking role is often times cast. It’s done that way with some of our favorite characters, probably the most famous is Darth Vader.

The original release date is August 8, but other info points to it being pushed back to a holiday release. Regardless of when it debuts, there are a lot of people that have a lot of hatred for this to begin with. Probably the most damning fact that is drawing ire from it’s fan base is that producer Michael Bay is involved. In all honesty, I didn’t have a problem with Bay when he started making films. ‘Bad Boys‘ 1 and 2, and ‘The Rock‘ are all movies I can put on and be completely happy with. By 1998’s ‘Armageddon‘, it was becoming painfully clear that Bay is the proverbial one-trick-pony. His work (I use that term loosely) with the ‘Transformers‘ movies made it painfully clear that if it exists, he will blow it up. 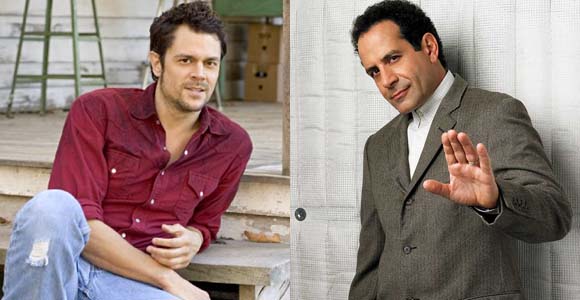 Not only does Bay use the same special effects you see in every film of his, but he’s going back to the well in using Megan Fox as April, in this venture. Fans are marking this movie as crap already because of Bay’s involvement, but the director is Jonathan Liebesman. Liebesman made ‘Battle Los Angeles‘ and ‘Wrath of the Titans‘, so its possible this flick WILL massively suck.