FX has done exceptionally well for themselves with regards to successful original programming. Shows like ‘Justified‘, ‘Sons of Anarchy‘, ‘American Horror Story‘ and ‘It’s Always Sunny in Philadelphia‘ have become proven fan favorites. and mark pretty high viewer numbers that definitely make this network a proven competitor in the battle for a target audience.

FX has made a deal with ‘It’s Always Sunny In Philadelphia‘ creators Rob McElhenney, Charlie Day and Glenn Howerton that will expand the comedy through Season 12 and is estimated to surpass the previous $50 million/3 year deal they signed in 2011. This will keep the three men at FX until 2017 and expand ‘It’s Always Sunny‘ through  seasons 11 and 12 with 10 episodes ordered for each season. 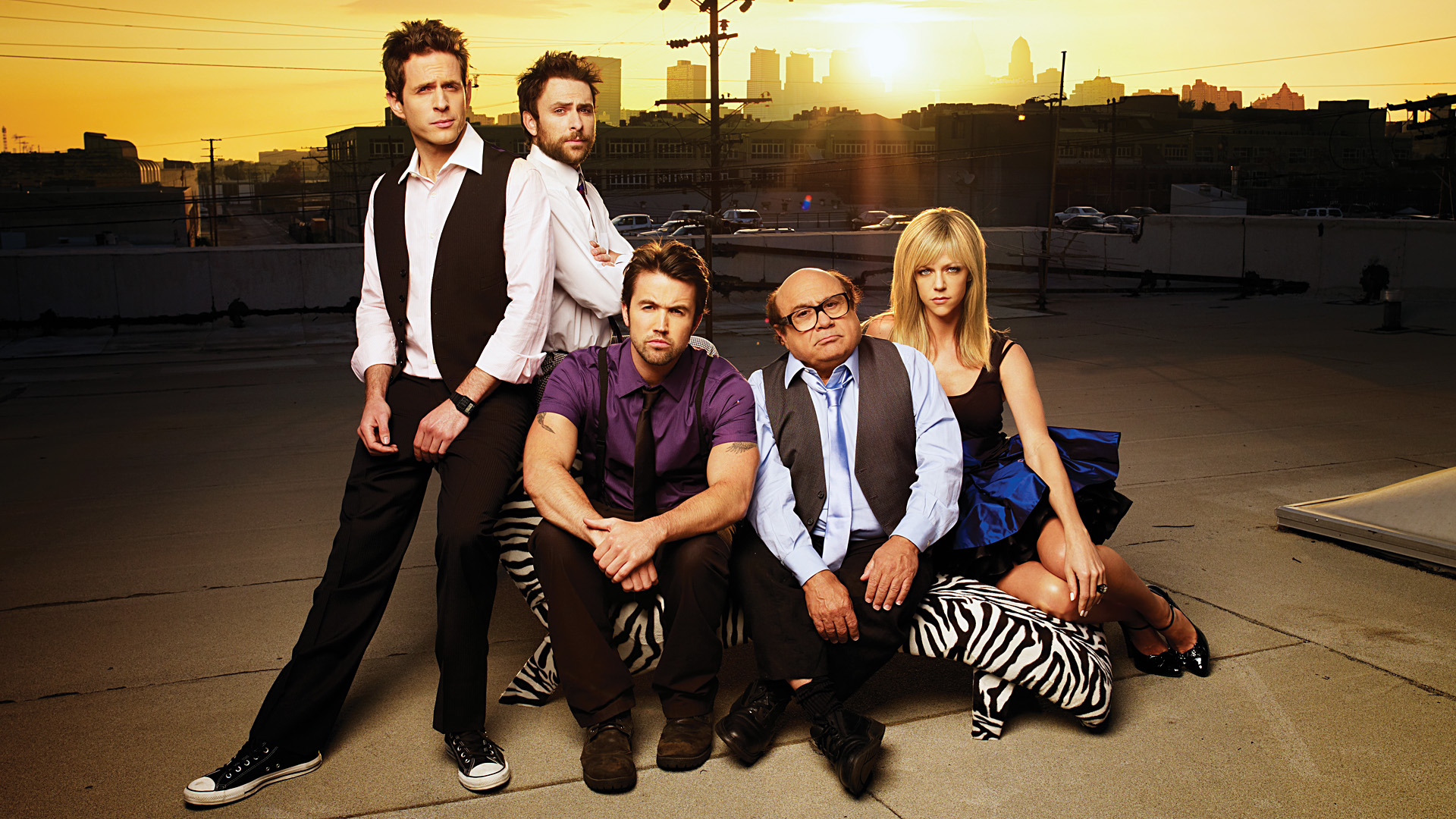 Last year, the show became the cornerstone for the newly created comedy-focused channel FXX. Hoping to capitalize on the high viewer numbers of ‘It’s Always Sunny’, the 10th season will not drop in the fall, but will premiere in January 2015 when it can be paired with a new, untitled series from McElhenney, Day, Howerton and ‘It’s Always Sunny’ writer Rakhe that will star funny-man Tracy Morgan. However, this is not going to be the pilot Morgan was involved with called ‘Do or Die’ aka ‘Death Pact’ which is not moving forward. 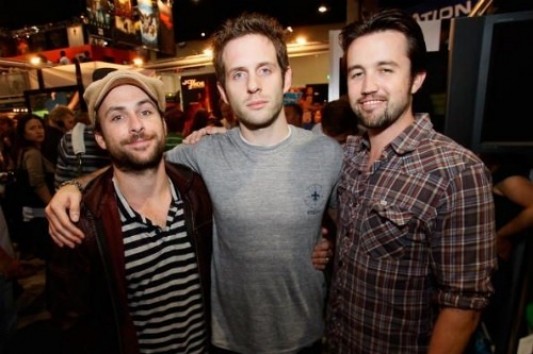 Also parts of the deal is a blind comedy pilot order and several script deals . “Rob McElhenney, Charlie Day and Glenn Howerton are three of the most talented comedy writers and producers in our business, not to mention very gifted actors,” said FX’s Nick Grad. “This deal is a testament to their skill, intelligence and work ethic, which combined to earn them one of the best overall deals in TV. Not bad for three guys who shot a pilot ten years ago for $200 and a few pizzas.”

With all that Sunny has accomplished, it would be safe to assume that there are plenty more accolades and viewers to gain, but they’re also on a dangerous peak where the only way to move may be down.