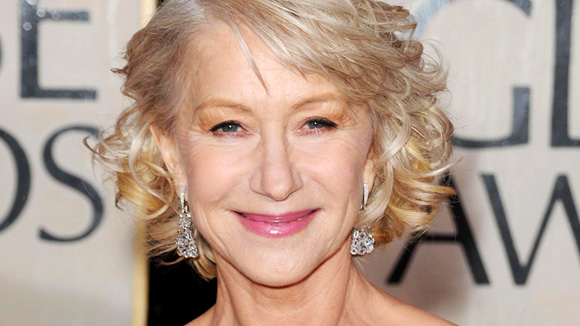 Ryan Reynolds is the latest to join Helen Mirren in The Weinstein Company’s ‘Woman In Gold‘ or ‘The Golden Lady‘, not sure which title they are going to go with. Daniel Bruhl is in negotiations, at this point. Mirren will play real-life heroine Maria Altmann,  a Jewish WWII survivor who fought the Austrian government to get back several paintings by Gustav Klimt that were stolen from her family during wartime. Reynolds will play the attorney who took this case despite knowing little about art and Bruhl, will play his adversary.  Looks like George Clooney’s ‘The Monument’s Men‘ missed a few paintings. 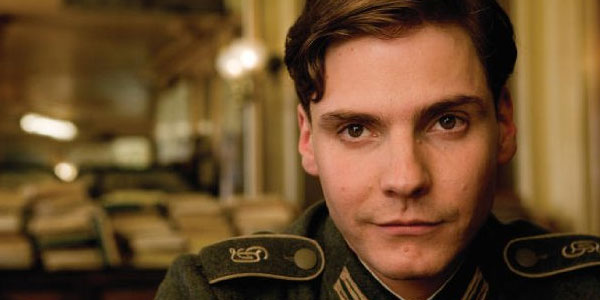 Simon Curtis is set to direct a script by newcomer to the writing scene, Alexi Kaye Campbell. Curtis has a history in directing several TV episodes and TV movies. His first full-length feature was the 2011 film ‘My Week With Marilyn‘ that resulted in two Oscar nominations for Michelle Williams and Kenneth Branagh for Lead Actress and Supporting Actor, and one Golden Globe won for Williams as Best Actress. This was also the film that put Eddie Redmayne on the map for me, he would later appear in the film adaptation of Victor Hugo’s novel ‘Les Miserables‘ as the heroic Marius.

Daniel Bruhl is best known to me as the celebrated German sniper whose exploits were being featured in a propaganda film in Quentin Tarantino’s ‘Inglorious Basterds‘. Bruhl also featured in ‘Rush‘ and ‘The Fifth Estate‘. 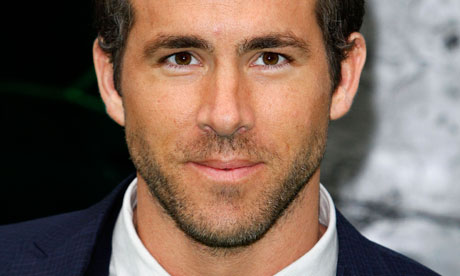 Ryan Reynolds is a box office favorite with legions of fans flocking to his newest openings. My favorite Reynolds roles are as the wonderfully smart-assed Hannibal King in ‘Blade: Trinity‘, Wade Wilson from ‘X-Mens Origins: Wolverine‘ and his turn as a musical has-been in ‘Adventureland‘ where we saw Reynolds play the asshole and was quite convincing at it, too. All you need to know about that character is summed up in 4 words: jammed with Lou Reed (cue ‘Satellite of Love’).

Helen Mirren is, in short, the woman I want to be when I grow up. Mirren has perfected technical Shakespeare to its quintessential art-form. She is the image of a posh British lady, but underneath, she’s as irreverent as she wants to be. She may have done enough Shakespeare to please a royal court, but she spent some time pleasing another royal court when she appeared in the story of Rome’s most infamous Caesar, ‘Caligula‘. That film was absolutely shocking for 1979 and would still be today, depending on what edited version you got your hands on. The character Victoria from ‘Red‘ 1 and 2 make me think that she is more comfortable stomping in boots and firing with deadly precision from any weapon you put in her hands. Basically Helen Mirren is my spirit animal.blade