‘Friday the 13th’ Is Getting Remade Again!! 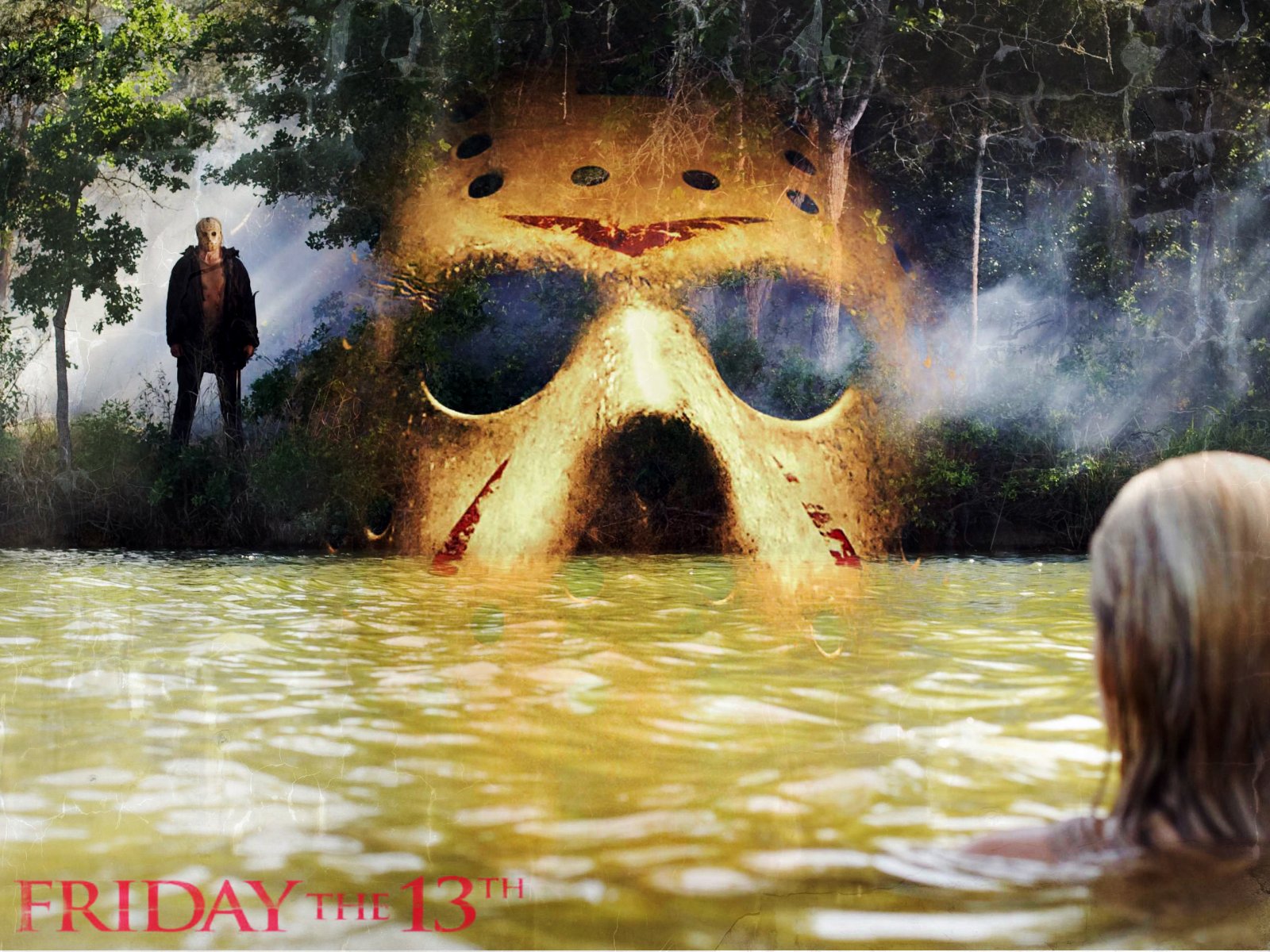 Hollywood has a lot of tricks up its collective sleeve.  Yet for all these tricks, they go back to the same wells time and time again. It’s annoying and it’s sad. To use a phrase from ‘Goodbye Yellow Brick Road’ by Elton John “Maybe you’ll get a replacement, There’s plenty like me to be Found”.  This is what every new release means to another new release. For every completely original offering from film makers, we receive a hundred re-makes of movies that were good, some that were crap, some ideas that were both crap and should have died in the original. This film announcement is putting it all together.

The film up on the block this time is ‘Friday the 13th’. Nope, I’m not even joking here. The last reboot is 5 years old so, of course, it’s time to cut off its head and grow a new one. David Bruckner, who directed a portion of ‘V/H/S’, is in negotiations to direct for Paramount and Platinum Dunes. Brad Fuller and Andrew Form are producing from Platinum Dunes with Michael Bay.

We don’t have any info on plot details right now, but I’m sure the cast is all going to be amazingly gorgeous and made up of politically correct skin-tones, and probably stupid to boot. There will be a nerdy guy, the cocky, overly self-assured athlete, a picky girlfriend that is going to be grossed out by the local convenience store and/or Jason’s cabin. I’m seeing either they are all going to be working at the new Camp Crystal Lake, or the other likely situation that they are going camping. Regardless of the setup, they will have sex, they will die. There has been some talk of making this a ‘found footage’ type of movie, but nothing is confirmed yet. But, I’m calling it now that somewhere in this remake, there will be a chick wearing only her knickers and be running from Jason. She will stumble, fall, make those horrid whimpering sounds, then die somewhat spectacularly. These movies are the best, just because of the creative ways you can kill someone.

The next thing to think about is when would be the best time to release this? Looks like they’ve cherry-picked their release date with March 13, 2015 – Friday, the 13th.