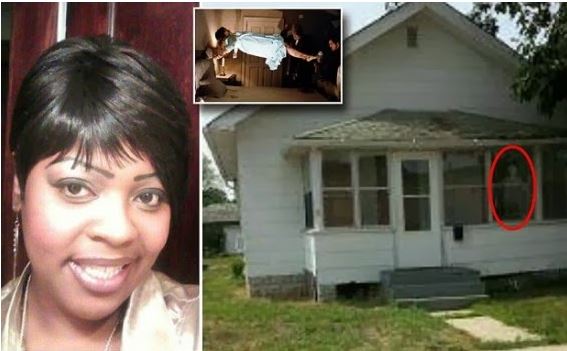 Hey kids, ready for a freaky story of a tortured family, demonic possession, Department of Child Services and the Police all surrounding Gary Indiana? You might have heard of this one, actually. It was in the news in January of this year. I remember reading the report just gobsmacked that no one had locked the chick up yet, then I understood why. 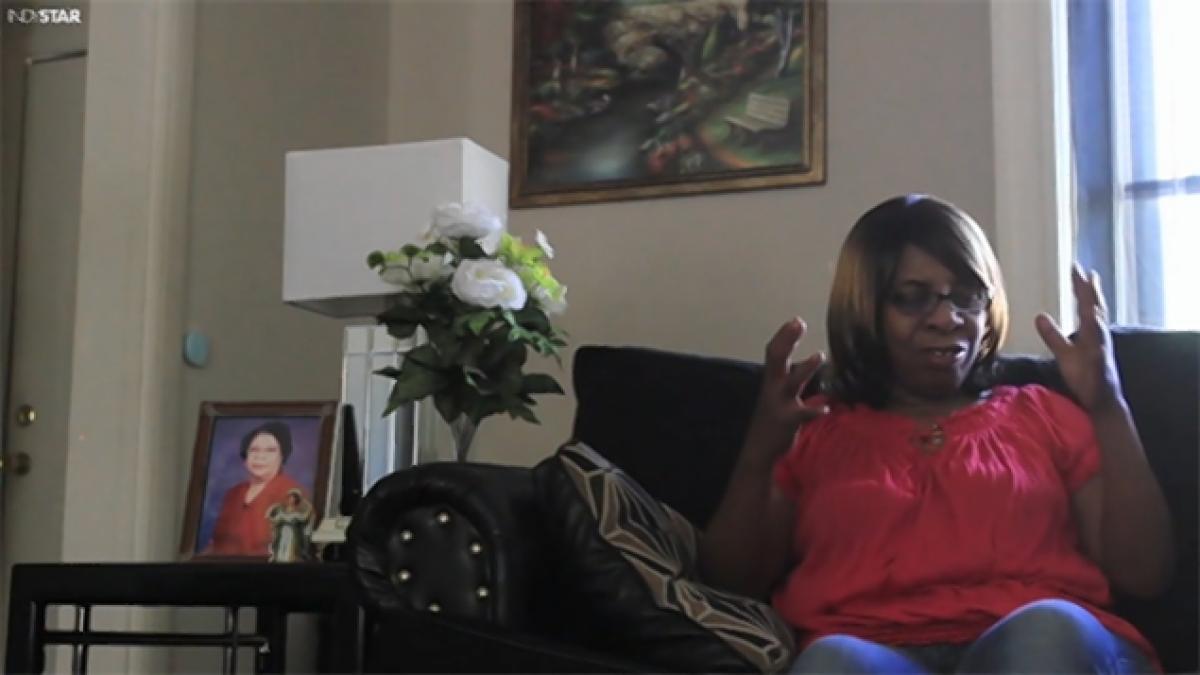 The family, consisting of mom and her three kiddos began to experience strange events in their home in 2011. What followed was nothing short of bizarre, crazy or dangerous. The kids began levitating, strangling one another and speaking in growls and deep voices with no recollection of having done those things. My kids growl at me, but it’s usually when they see I’m trying to hide the last bowl of Cookies and Cream ice cream in the back of the freezer. Any-who, the Gary, Indiana Pollice Department, DCS and the local church and hospital became involved with filing reports that took the supernatural occurrences seriously. Officers, Doctors, and social workers were witnesses to many of the incidents. Yes, these respected officials were witnesses to these events! A local paper wrote a lengthy piece on the Ammons family’s ordeal and reported that even the DCS spoke about a hospital visit in which one of the 9 year old sons walked backward up a wall and onto the ceiling with an “evil grin” on his face the whole time.

Exorcisms were performed with police standing by, showing how seriously they took the possibility of demonic possession. Ammons’ children were still separated from her by the DCS, which thought she was abusing them by inducing them into delusions. This story seems tailor-made for a movie option. Since at least 1973, Hollywood has shown time and again that they can cash in on the frightening, macabre idea of demonic possessions. Just looking at a few of the genre-successes and you can see where Hollywood has been poised to snatch this film directly from the headlines. Titles like ‘Paranormal Activity‘ to ‘Insidious‘ to ‘The Conjuring‘ and most obvious ‘The Exorcist’ have driven high revenue returns on telling a scary and possibly true story. One player in this lineup of characters has already made a deal with Evergreen Media, Reverend Michael Maginot, the priest who performed the exorcism. Relativity now has the rights to the players who went through the experience firsthand. Jackson Nguyen and Todd Crites will produce through Turn Left Productions with Relativity, which will finance, produce and distribute it. 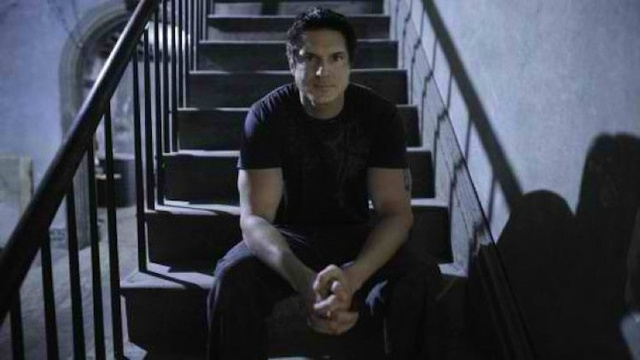 After the Ammons family moved away from the home, realtors were having trouble moving the formerly possessed house because of the amount of drive-bys the police did. It seemed they were always waiting for the next victim and wanted to be close. As befits a house of this kind of history, it was eventually bought by ‘Ghost Adventures‘ own Zach Baggans. If anyone is prepared to handle a so-called portal to hell, this is the guy. However, Baggans may be a little out of his element because the house is purportedly really haunted, not the kind of haunted that is produced by his production crew banging on pipes and producing the eerie sounds we see on his shows. I’m a skeptic to the worst degree.