The ‘Mrs. Doubtfire’ Sequel Is Back On The Table!!

Back in 1993, director Chris Columbus and actor Robin Williams struck gold by dressing in drag with ‘Mrs. Doubtfire‘, which since them has become an iconic comedy movie. The film back then was made for only $25 million, but it grossed almost $450 million. Shortly after the huge success of the movie, a sequel was put into development. That sequel never gained steam, even after twenty years. But now that has all changed.

Williams and Columbus will most likely sign back on for the sequel with David Berenbaum penning the script. Berenbaum wrote ‘Elf‘ a few years ago. As of right now, Columbus is only producing, but I imagine Williams is eager to get back in that makeup chair again. This new script is completely new and not an off-shoot of any of the dozens of previous scripts. I’m curious if the rest of the cast would be up for a sequel which includes Sally Field, Pierce Brosnan, Matthew Lawrence, Mara Wilson, Lisa Jakub, and Harvey Fierstein.

So let’s all sing Aerosmith’s ‘Dude Looks Like a Lady’ for old time’s sake. And here are what the cast looks like today. 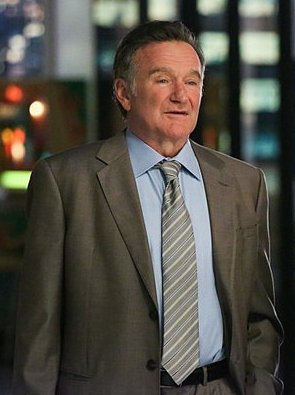 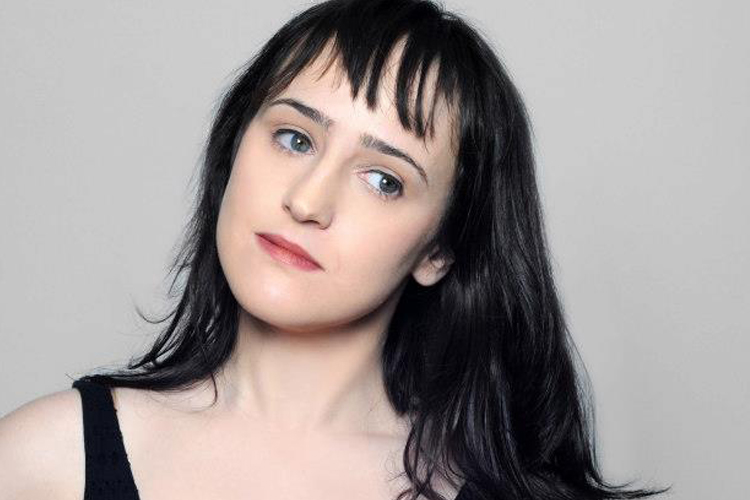 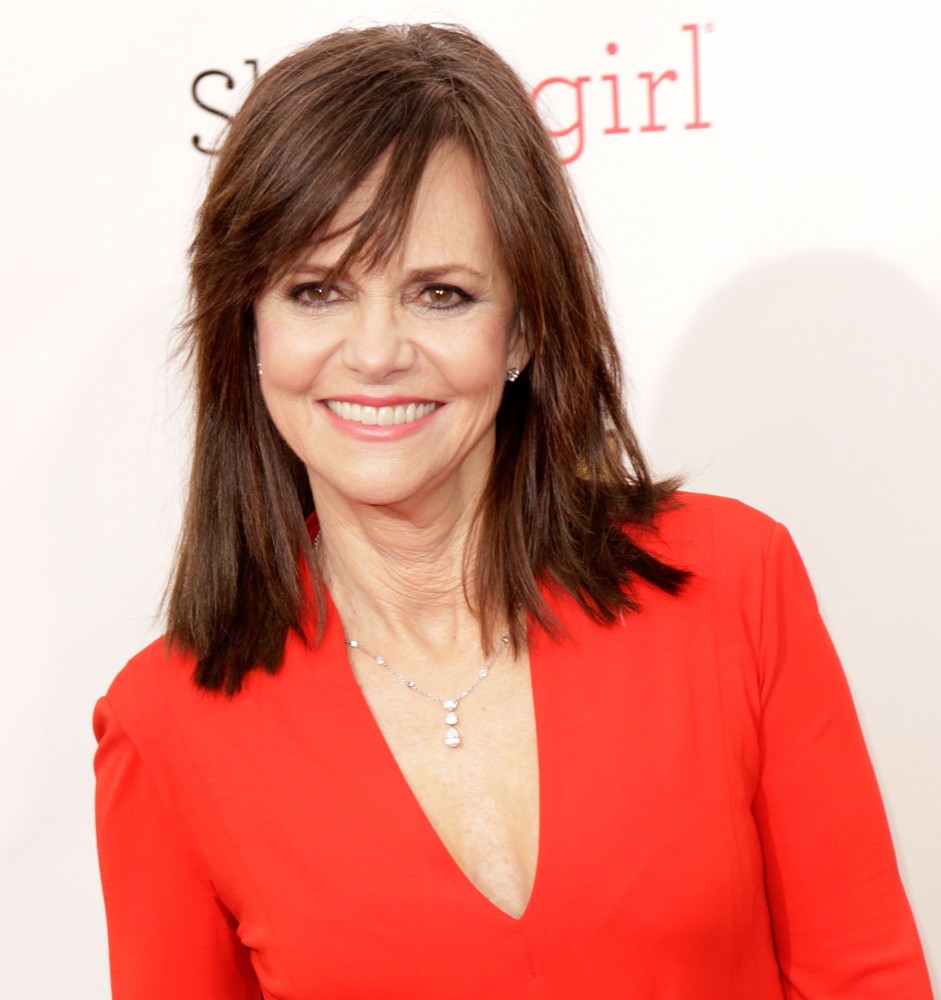