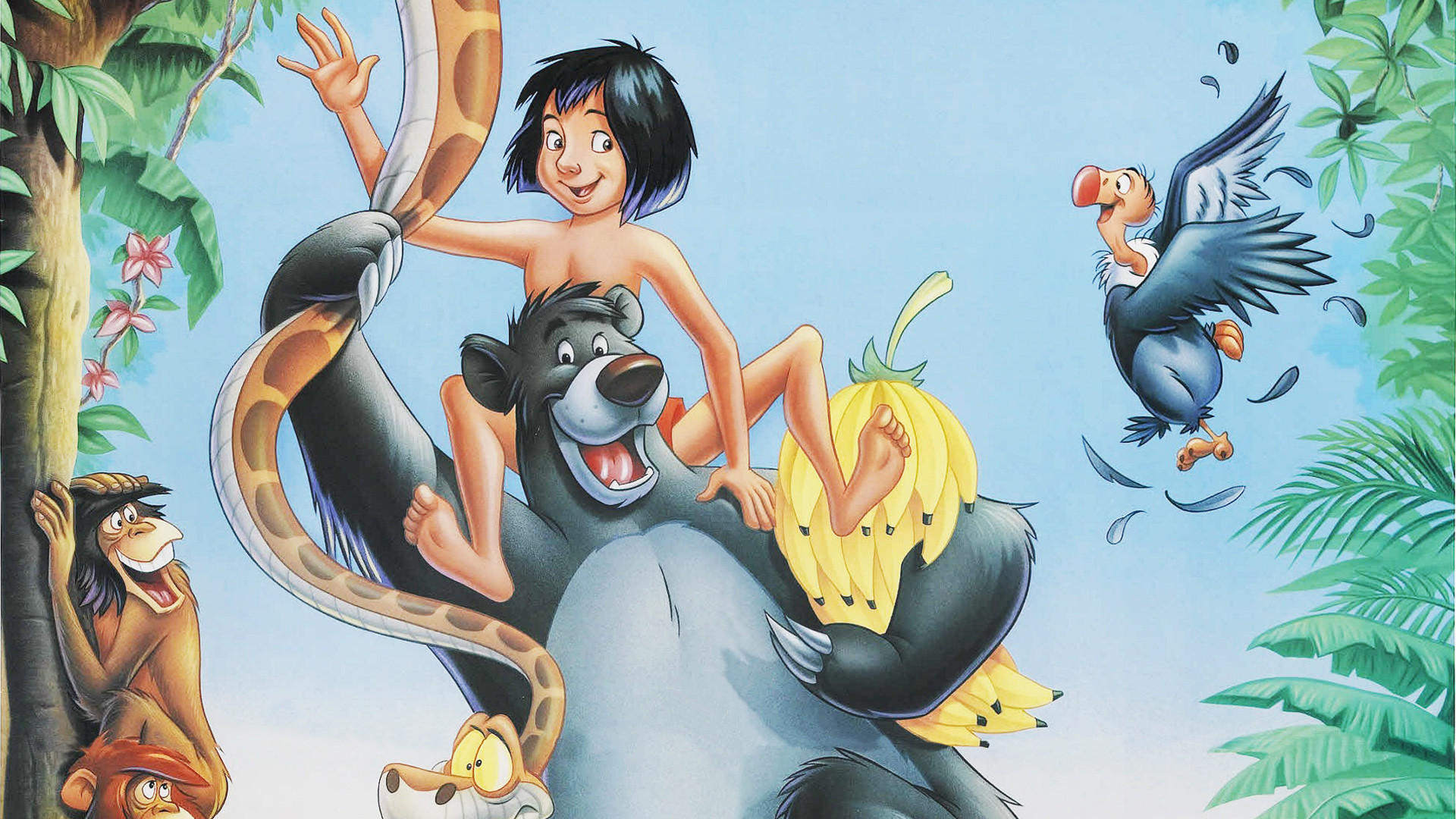 Disney has always been more than just an animated studio, but when you produce such awesomeness as ‘Sleeping Beauty‘, ‘Robin Hood‘, ‘Peter Pan‘, ‘Aladdin‘ and ‘Beauty and the Beast‘ it’s not something that is always remembered. Plus, we begin life learning that a Disney movie is something animated with catchy songs, at least that’s what my kids learned first. The studio has been finding different ways to get more bang for their buck for a long time. That’s why there will be a celebrated release, MAYBE a sequel in theaters, then a third or more straight to DVD. Take that same movie with established characters and it pops up on the Disney Channel as a brand new animated series. Not to mention the obligatory Disney park tie-in and the countless branding options from clothing to toys to bedding and all things in between. 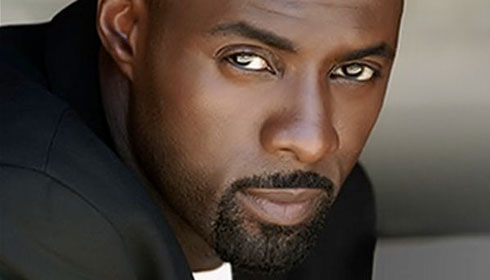 My opinions on the re-make of successful films every few years is not something I’ve ever sugar-coated. I. Hate. It. However, when it comes to Disney, I am still entertained by every reincarnation they bring out. Maybe it’s because my prime choice for entertainment as a kid came from Disney movies. I am really in love with their newest venture for animated classics from my childhood, we’re seeing those fairy tales all grown up and converted to live-action movies. We saw the Tim Burton-directed ‘Alice in Wonderland‘ take viewers by storm and prove a giant success, this opened the door for the highly anticipated Angelina Jolie starring ‘Maleficent‘.

Looks like audiences want their fairy-tales more life-like now. We know there are live-action versions of ‘Cinderella‘, ‘Cruella‘ and a ‘Beauty and the Beast‘ project titled ‘The Beast’ being worked up. Disney is keeping the momentum rolling with a live-action version of ‘The Jungle Book‘. There is already a bit of a cast in place with Jon Favreau set to direct. Scarlett Johansson and Lupita Nyong’o are in negotiations now to join the re-telling that has already cast Idris Elba. Elba has some pretty iconic roles under his belt already with Mumbles from ‘RocknRolla‘ and Heimdall from the ‘Thor‘ movies is already in place making this one of six projects in various stages of completion on his plate. 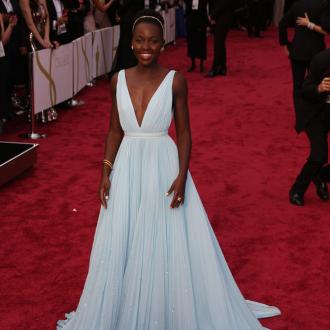 No film is made entirely without CGI it seems and this one will definitely not be without benefit of the technology. Nyong’o has been courted to voice Rakcha, a mother wolf who adopts Mowgli. Johansson is a strange choice to me for the character Kaa, the hypnotizing python. Although, if there is an actress that could convince me to die, it just might be her. Kaa joins Shere Khan, the man-eating tiger that will be voiced by Elba. Mowgli has not been cast yet, but I’m thinking it will be a newcomer or at least someone fairly unknown that will be thrust into the role of man-child and it will be a star-making role for whomever is cast.

The Indian born Rudyard Kipling wrote the novel that all versions have been based on back in 1894 is still as enchanting a story as it was originally. There have been numerous films spawned from the story and now there are not one, but two films being worked up. Warner Brothers is developing their own version with the CGI-acting king, Andy Serkis directing. Serkis, of course has been made famous by his CGI-performance as Gollum in ‘The Lord of the Rings‘ films.

I’m fairly sure they won’t add in one of my favorite songs from the animated classic I grew up with, but I’ll leave you with my favorite version of it sung by the gorgeous and velvet-voiced Harry Connick, Jr. Ladies and Gents, I give you the Bare Necessities.