Mary Elizabeth Winstead To Be ‘Exposed’? 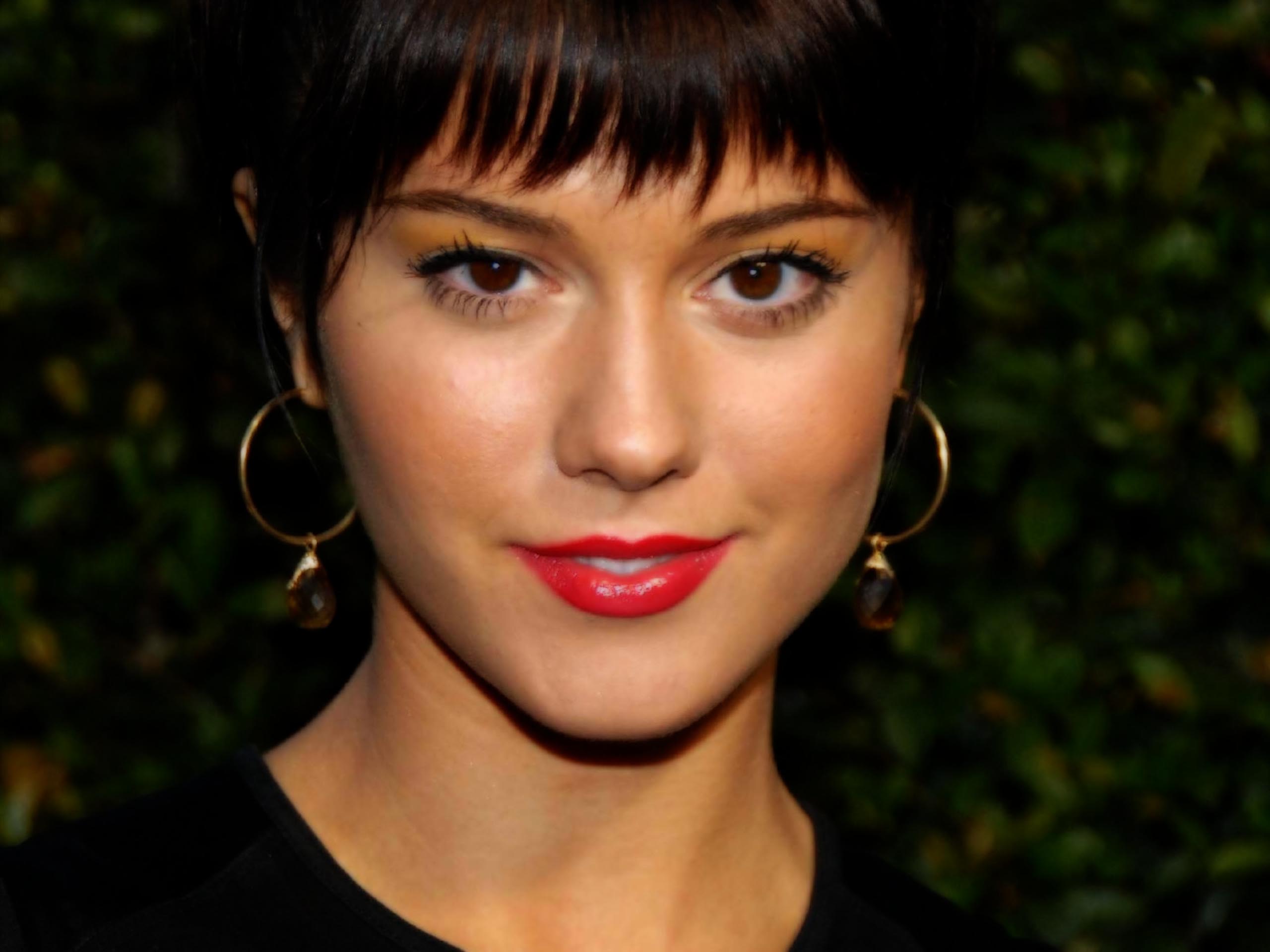 If you’re shopping for the cast to be in a pilot of a new series, you can rarely get better than a well-known actor, with a dedicated fan base, to play the lead. This is what director Patty Jenkins was thinking when she courted Mary Elizabeth Winstead for the lead in ABC’s new drama series ‘Exposed‘. Jenkins was the writer and director for the gritty feature ‘Monster‘ that won Charlize Theron a myriad of awards as she portrayed infamous serial killer Aileen Wuornos.

Winstead played Lucy Gennaro McClane in ‘Live Free of Die Hard‘, Mary Todd Lincoln in ‘Abraham Lincoln: Vampire Hunter‘ and my favorite Winstead appearance was as Ramona Flowers in the 2010 film ‘Scott Pilgrim Vs. The World‘. The storyline with ‘Exposed‘ follows Anna (Winstead), an investigative journalist who will stop at nothing to uncover the truth, including making questionable alliances. ‘Exposed’ is based on a best-selling Swedish novel by Liza Marklund. 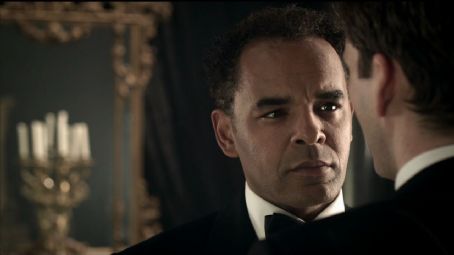 Charles Randolph lends his pen to this series and also serve as an executive producer. Sharing the executive producer title are Rachel Kaplan and Peter Traugott. Randolph has written some memorable screenplays like ‘The Interpreter‘ and ‘Love and Other Drugs‘. With a talented screenwriter, gifted director and an amazing actress joining the only other announced cast member Peter De Jersey (‘Broadchurch‘, ‘The Bank Job‘), things are looking like this will be a successful premiere season. 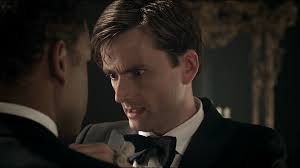 *Side note – Those of you that know me should not be surprised that the bottom photo of Peter De Jersey is indeed, a screenshot from ‘Broadchurch’ with the side of David Tennant’s head visible. Just for fun, here’s the photo from the opposite angle.