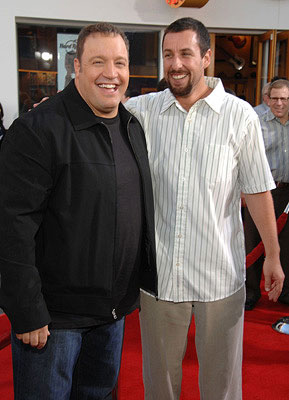 You have probably heard about the new Adam Sandler and Kevin James venture ‘Pixels‘. Don’t write this one off just because you see their names on the starring list. I know many subscribe to the theory that their comedic talents are past their prime and they give us nothing new but vapid buffoonery. I like slapstick comedy, I like the obvious joke. I appreciated the originality of ‘Grown Ups‘ and groaned with the rest of you at the dreck that was ‘Grown Ups 2‘. But I think they have a quality that works when they team up together. 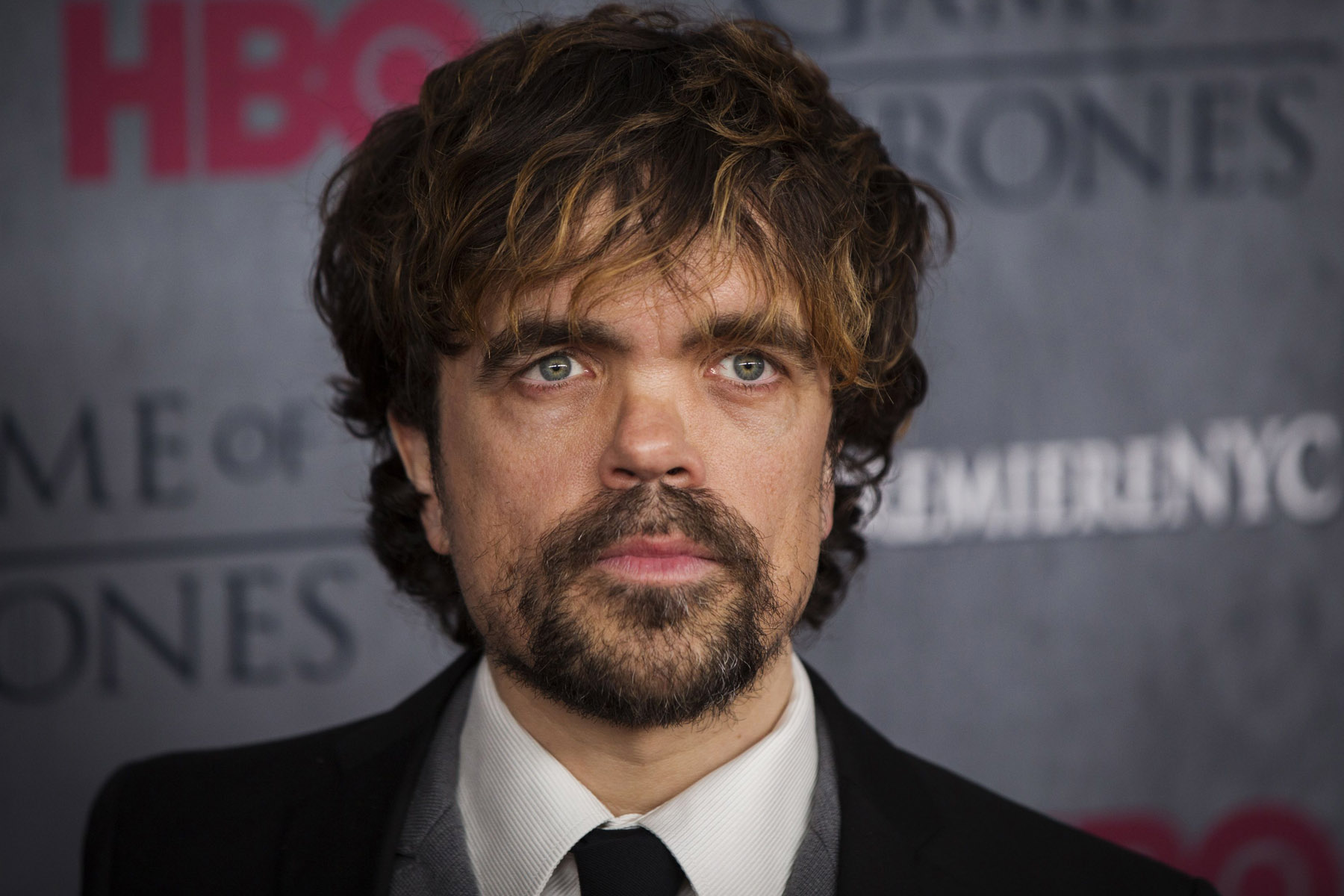 So far, in regard to ‘Pixels‘, we know that Josh Gad has joined the comedic duo. If you’ve seen Disney’s animated supernova ‘Frozen‘, you’ve heard him as the voice of Olaf, the snowman that loves summer and warm hugs. He also featured in ‘Jobs‘, ‘21‘ and ‘Love and Other Drugs‘. We also know that one of my favorite directors, Chris Columbus, will give his distinctive vision on the project.

New information is out today that ‘Game of Thrones‘ Tyrion Lannister played by Peter Dinklage  will appear as well. Dinklage has enjoyed success in projects of varied theme. He is a rarity in the fact that his dwarfism is completely disregarded and he can attain serious roles extremely well. I’m sure it’s all the Shakespearean theatrical training he received in earlier years.

Here’s the skinny on the plot. Video game experts are recruited by the military to fight 1980s-era video game characters who’ve attacked New York. It is an adaptation of a short film by Patrick Jean. Sounds kind of like if ‘Wreck It Ralph‘ and ‘Monsters Vs. Aliens‘ had a baby, this would be it, and knowing Sandler and James’ type of humor, it will probably have a muddy diaper.