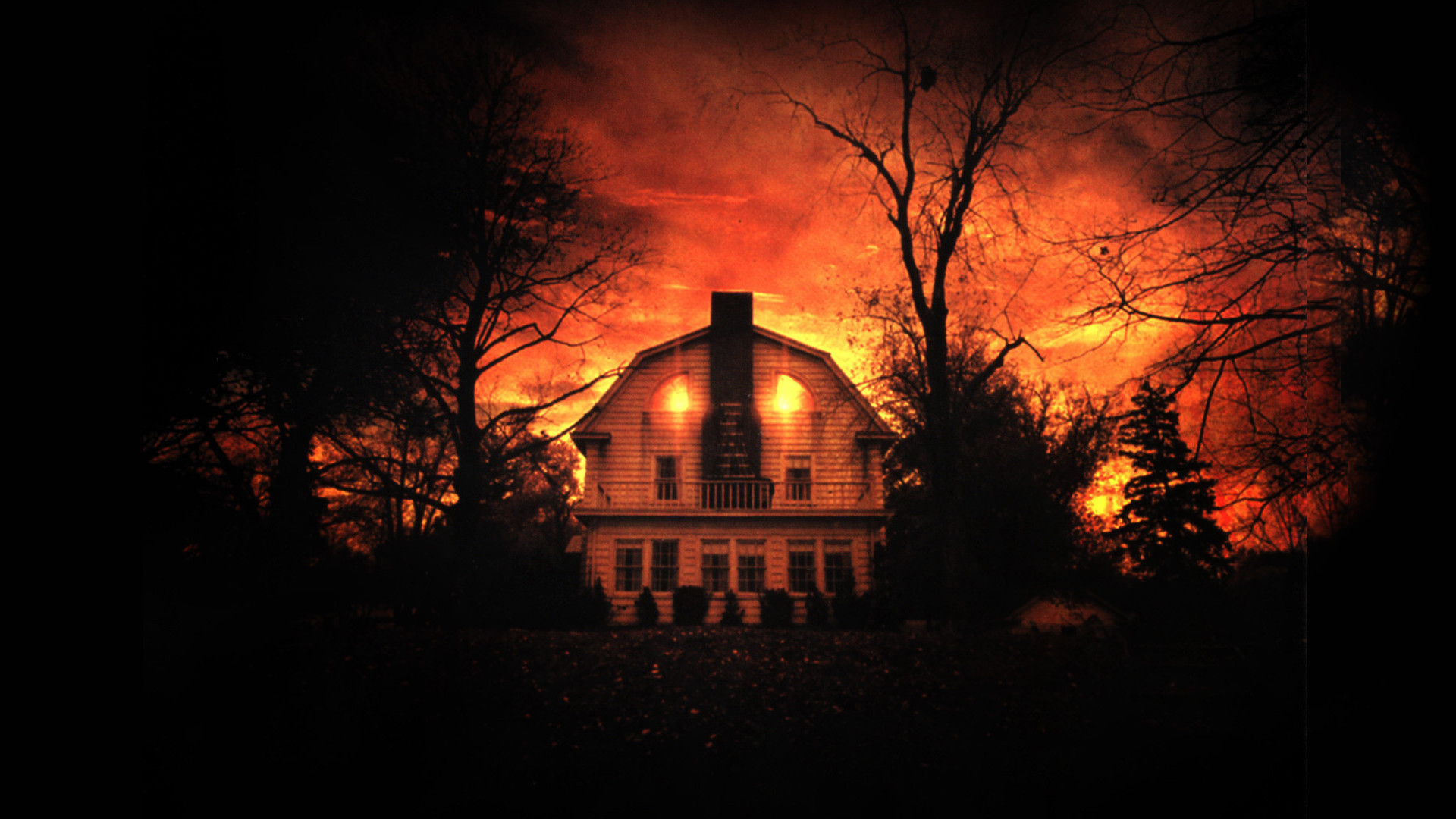 Santa Monica, California child, Cameron Monaghan has had a slow but steady rise in fame since coming onto the entertainment scene in 2002, with a 6 episode-arc on ‘Malcolm in the Middle‘ and bit parts in other series, culminating in a permanent place in the US version of ‘Shameless‘. Coming off supporting stints in ‘The Giver‘ and ‘Vampire Academy‘, he is nearing a deal that will put him in the ‘Amityville‘ re-boot that is being produced by master of the horror genre Jason Blum for Blumhouse productions.

Franck Khalfoun (‘Maniac‘) is set to direct the remake from a script written by Daniel Farrands and Casey La Scala (‘The Remaining‘). Jennifer Jason Leigh (‘Kill Your Darlings‘ and ‘Weeds‘) is already attached to the project, along with Bella Thorne (‘Big Love‘ and ‘Shake It Up‘) and Calum Worthy (‘Daydream Nation‘ and ‘Austin & Ally‘).

Producing along-side Jason Blum is Casey La Scala, Daniel Farrands with Matthew Stein and Alix Taylor  are executive producing. Dimension had plans for the cold boot of the seminal horror flick with a found-footage angle but someone, thankfully, realized that viewpoint has been overdone.

So their new direction is this: An ambitious female television news intern, on the verge of breaking the most famous haunted house case in the world, leads a team of journalists, clergymen and paranormal researchers into an investigation of the bizarre events that will come to be known as The Amityville Horror… only to unwittingly open a door to the unreal that she may never be able to close.

The original ‘Amityville Horror‘ was released in 1979 and starred Margot Kidder and James Brolin. It was actually nominated for an Academy Award, for best original score. There was a remake in 2005 starring Ryan Reynolds, Melissa George and Chloe Grace Moretz. The films would not have existed if it weren’t for the Jay Anson book ‘The Amityville Horror: A True Story‘. The book may have been real, but according to Snopes.com, the tale of a demonic presence in the house at 112 Ocean Avenue, was never true, and like ‘The Exorcist‘, written to provide a thrill.