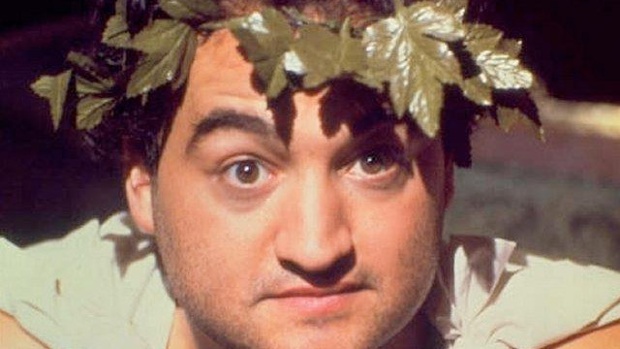 Normally when I hear John Belushi’s name, I smile as I remember Jake Blues from ‘The Blues Brothers‘ ordering four fried chickens with a Coke, or his turn as John Blutarsky in ‘Animal House‘ as he incites a food fight. One thing I didn’t expect to hear in association with his name is that he is the subject of an upcoming biopic.

Steve Conrad is slated as director and will be working from his own screenplay. Conrad is responsible for the screenplay on ‘The Secret Life of Walter Mitty‘, ‘The Pursuit of Happyness‘ and ‘The Weather Man‘.The untitled feature is based on the book ‘Belushi‘ written by Belushi’s wife, Judith Jacklin and Tanner Colby. Jacklin was Belushi’s high school girlfriend, then wife that was left devastated by his death. She goes by Judy Belushi Pisano, now and is producing the project with Alexandra Milchan, Bonnie Timmerman and Scott Lambert. 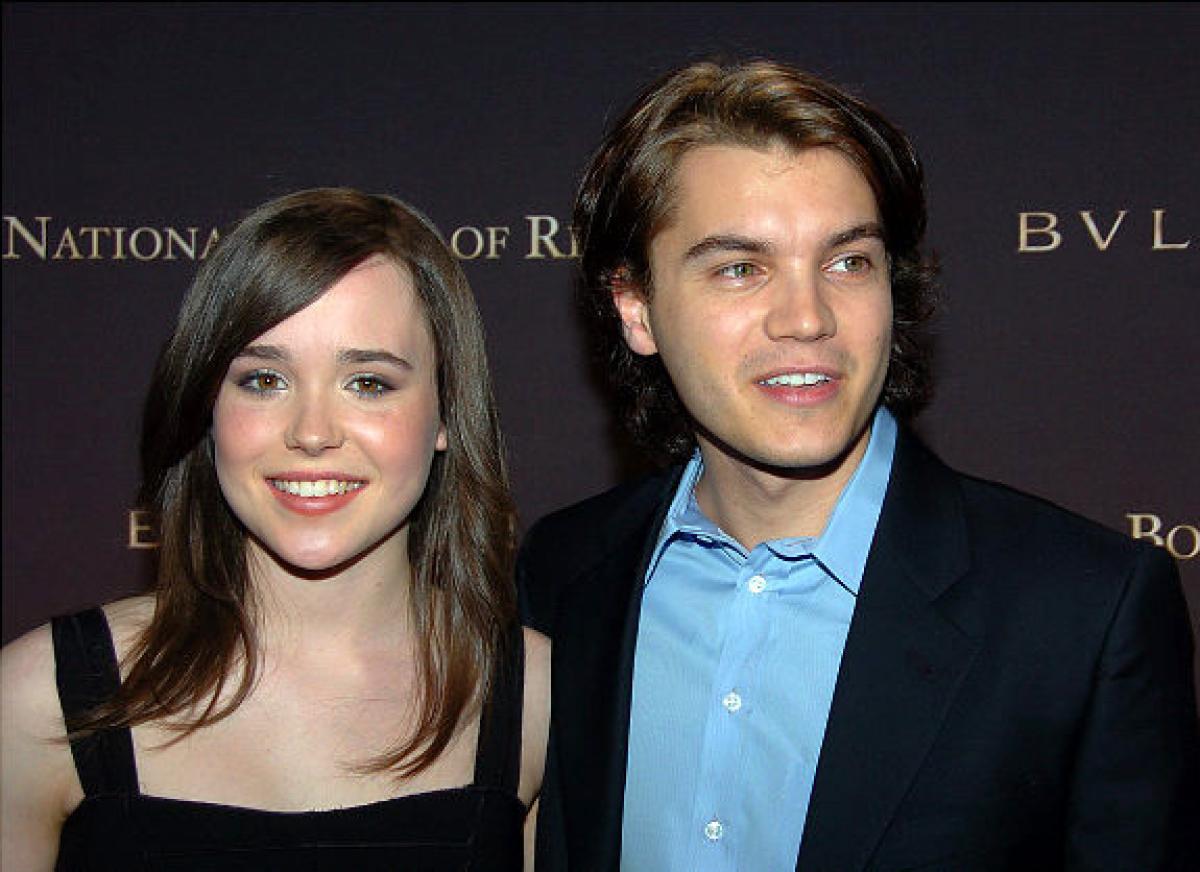 The story line of the drama will follow Belushi’s rise to fame in the late ’70s, his time at ‘Saturday Night Live and his film career which culminated in his death from a fatal drug overdose at 33 at the Chateau Marmont in LA. Ellen Page (‘Juno‘, ‘X-Men: The Last Stand’) is in talks to play Jacklin opposite Emile Hirsch (‘Into The Wild‘, ‘Lone Survivor‘) as the comedian.

Also involved with the picture is Dan Aykroyd, one of Belushi’s best friends and constant work companion, Aykroyd is one of the main characters and is executive producing the film which will hopefully begin principal production within the year.

Hollywood is making a big fuss about this being Page’s first project since she openly admitted to being gay and hopes she can have equal opportunities and still carry a straight love interest in this and future projects. I say if you don’t want her sexuality to be an issue, stop pointing it out. It’s much easier to make it a non-issue if everyone would just treat her as the awesome actor from ‘Whip It‘ and not a LGBT cover story.