‘Fast and Furious 7’ Will Feature a CGI Paul Walker!!! 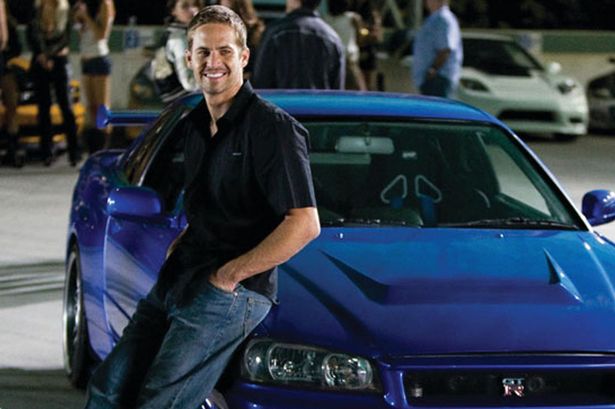 After months of grieving the death of cast mate, Paul Walker, shooting has resumed on the set of ‘Fast & Furious 7‘. We’ve also learned how Walker will remain in the film. “They have hired four actors with bodies very similar to Paul’s physique and they will be used for movement and as a base,” one source close to production tells us. “Paul’s face and voice will be used on top using CGI.” The same source says this is the best option the producers and Universal Pictures have decided on, the studio feels confident fans of the series will feel satisfied with the result.

“Continuing the global exploits in the franchise built on speed, Vin Diesel and Paul Walker lead the returning cast of ‘Fast & Furious 7,’ which will be released by Universal Pictures on April 10, 2015,” the studio had said in a statement. “James Wan directs this chapter of the hugely successful series, and Neal H. Moritz and Vin Diesel return as producers.” 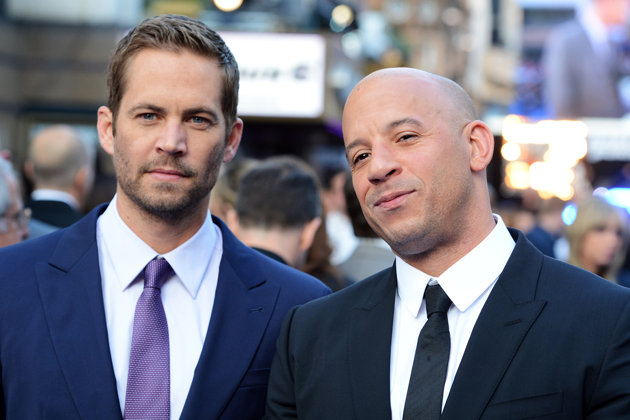 The cast and crew have been shooting scenes along the streets of downtown Atlanta, while Diesel took to his Facebook to post a picture of the last scene he filmed with Walker, writing, “There was a unique sense of completion, of pride we shared … in the film we were now completing … the magic captured … and, in just how far we’ve come … ‘Fast and Furious 7’ will be released … April 10th 2015! P.S. He’d want you to know first.”

Diesel, who plays lead character Dominic Toretto, also shared on Facebook how the tragedy changed his view of the character he plays.“The transition into that Dom state of mind has always been an interesting one,” the 46-year-old wrote.“Only this time there is added purpose, a collective goal to make this the best one in the series.”

Walker was in every ‘Fast and Furious‘ film from 2001 with exception of the third film. Besides ‘Fast and Furious 7′ his final film ‘Brick Mansion‘ releases in April of this year. His death came as a shock to the world on November 30, 2013 when he died in a car crash after attending a ‘Reach Out Worldwide’ charity event.