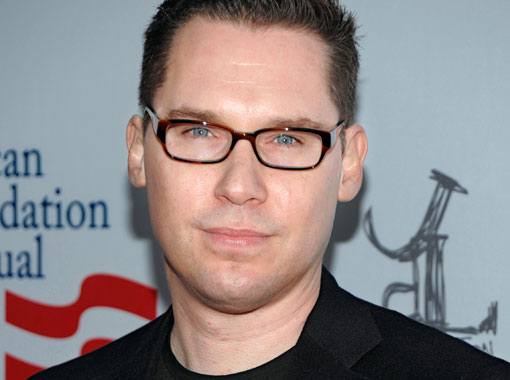 Bryan Singer is one busy dude in the entertainment industry, he’s known for the ‘X-Men‘ movies, ‘Superman Returns‘, ‘Jack the Giant Slayer‘ and of course he burst onto our radar with 1995’s twisted crime flick ‘The Usual Suspects‘ that made Singer and Keyser Söze common names. In addition to all the movie titles he has under his belt, he was also the director for the pilot of David Shore’s hit medical drama series ‘House‘ on Fox. Shore and Singer worked together to executive produce the accolade-accumulating series for the entire eight–season run. 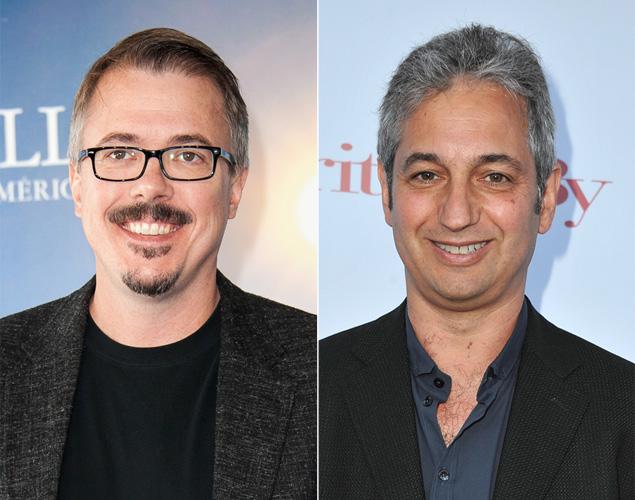 Shore and Singer are pairing up once again for a straight-to-series project for CBS, ‘Battle Creek‘. Not only are the two veteran producers involved with the new series, but the ‘Breaking Bad‘ creator Vince Gilligan is co-writing with David Shore.

‘Battle Creek‘ is a crime drama that centers on Detective Russ Agnew (Dean Winters) and FBI agent Milton Chamberlain, who have different world views but are teamed up to clean up the semi-mean streets of Battle Creek, MI. Sounds kind of like a Michigan version of ‘Lethal Weapon‘ if you ask me. Shore will serve as showrunner and executive produce with Singer and Mark Johnson. 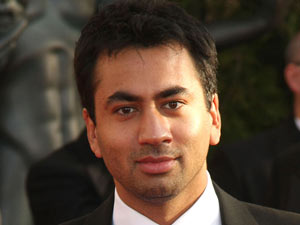 By the by, Singer is not the only ‘House‘ alum to board the ‘Battle Creek‘ project. Kal Penn is joining the project as Detective Fontanelle. We don’t have too much information as to what capacity Penn’s character will play in the final product, but the fact that he’s been cast makes me hopeful for the show’s possibilities.