SXSW (South By Southwest) is an annual multi-media festival held in Austin, Texas. It’s the perfect place for distributors to scoop up new material. This is what happened after a Saturday night, sold-out, premiere of ‘Exists‘. Lionsgate bought up the rights quickly after screening and seeing the viewers light up Twitter talking about the film.

Eduardo Sánchez knows first-hand how effective this can be for getting  a good buzz going about a film that isn’t packed with super-stars. Sánchez is 1/2 of the brains, both director and writer, behind 1999’s ‘Blair Witch Project‘. That film holds the Guinness World Record for “Top Budget: Box Office Ratio”, costing $22,000 to produce and earned $240.5 million. The success of the film was due, in part, to the found footage nuance the filmmakers pioneered. 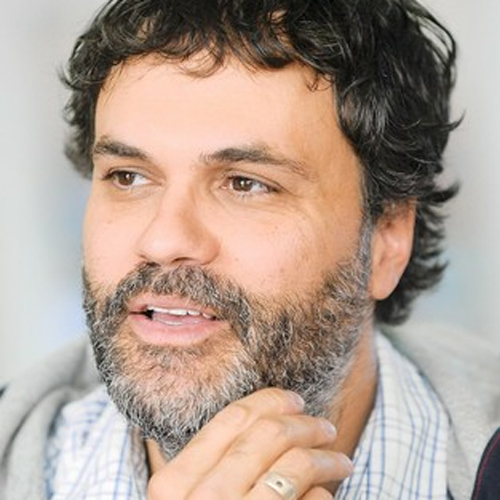