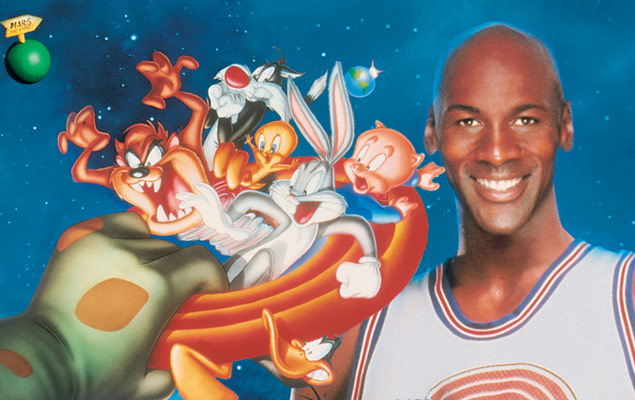 Over the weekend, a very trusted news source in Hollywood called Deadline, ran a news story that said, “Lebron James was going to star in the upcoming ‘Space Jam‘ sequel. The article mentioned producers and a studio, which was Warner Bros. A day or so later, Lebron and a couple of people on the NBA side and close to Lebron’s camp refuted the story and basically said this wasn’t happening. But the wording they used was confusing. The sources said that there have been no “substantive discussions”, which means, the deals are not made yet, however talks have happened. It seems like Warner Bros. is definitely making a ‘Space Jam‘ sequel, and they want  Lebron to star in it, but again, no deals have been made yet. In my personal opinion, I think Shaq should star rather than Lebron. Or just get Jordan back. He’s not doing anything. Below is the original story.

The biggest news about LeBron James is not only the broken nose received during the Miami Heat’s game against OKC Thunder. In a Looney twist, (pun intended), it’s been announced that James might be the next NBA superstar to co-star with Bugs Bunny in ‘Space Jam 2‘! Yes, you read that correctly ‘Space Jam 2’!

In 1996, Michael Jordan starred in ‘Space Jam‘. The story of a handful of NBA players that have their talents stolen by an alien race called the MonStars. Sports Broadcasting veteran producer, Dick Ebersol’s sons Charlie Ebersol and Willie Ebersol are in on the project to develop the sequel to the animated/live-action blockbuster. Charlie is set to produce a script written by his brother, Willie Ebersol, this is his first attempt at a screenplay.  Jon Berg is the production exec on the film at Warner Bros. 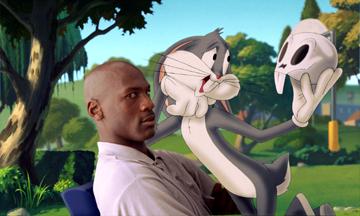 One of the greatest things about ‘Space Jam‘ was not only did we get to see Jordan coming back to basketball after an attempt at a baseball career, but we got to see top NBA stars interact with Looney Tunes favorites. Besides Jordan, the film highlighted Larry Bird, Patrick Ewing, Charles Barkley, Danny Ainge, Muggsy Bogues, Vlade Divac, Cedric Ceballos, Larry Johnson, Shawn Bradley and Paul West, who all inked deals to be part of a key game. It was great to see commentators Ahmad Rashad and Jim Rome involved and NBA coach Del Harris.

‘Space Jam‘ was made with the hope of success but unsure of the realities. In an opening weekend that looked to be far from spectacular, the family draw of the movie held its ground with a #1 ranking and $27.5 million intake. It would top out at $230 million worldwide for it’s theater run. 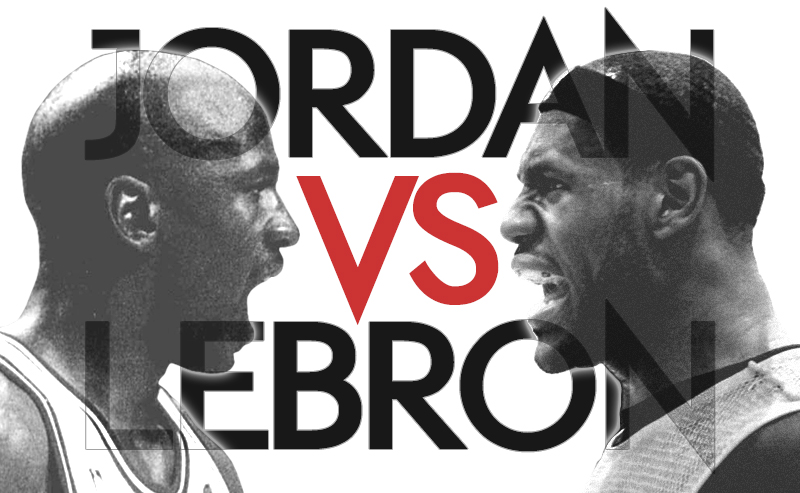 Speculation is wide open as far as what other NBA players could appear alongside James. I’m convinced that with James in the lead human role, it will be another “W” for Warner Bros. This isn’t even the first of the sequel announcements from the company this weekend. A sequel to ‘The Lego Movie’ was announced earlier after only being in theaters for 2 weeks.  It’s taken 18 years for the ‘Space Jam’ sequel to come to fruition. This should renew an interest in the original ‘Space Jam‘ and introduce today’s kids to the Michael Jordan, the legendary Chicago Bulls center that was our hero. If anyone were to ask what side I’m on in the ‘Who’s better, MJ or LeBron’ argument? Unequivocally and without a doubt, it’s Michael Jordan. LeBron only wishes he could be that great.