‘The Wonder Years’ Is Finally Coming to DVD!!! 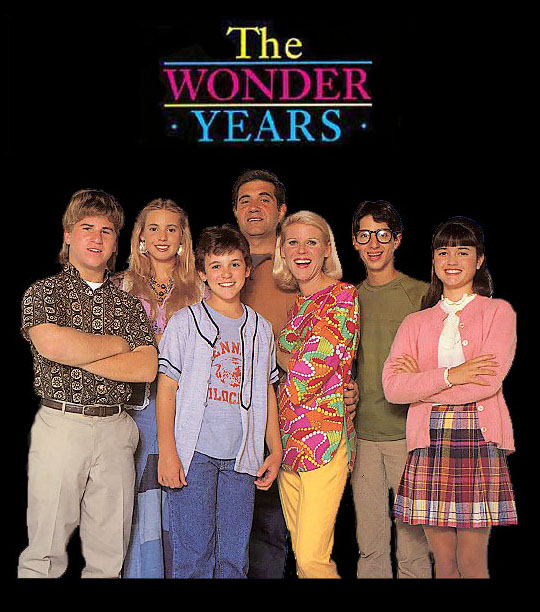 Well it’s about time. The iconic 80’s tv show, ‘The Wonder Years‘ is finally getting a release on DVD. It has never before been released on home video in it’s entirety with the exception of a few ‘Best Of’ VHS’s. The entire series was released on Netflix a year or so ago, so it was only a matter of time before it got a phsyical release. But it looks like there is no Blu-Ray release scheduled. Most of the original music will be in tact, which was  the major factor of it not being released on home video all these years, since it’s soundtrack contains tons of Beatles music amongst others.  It was just too expensive. This is exciting news. I hope there are some great extras and I hope there is a Blu-Ray release soon.

2014 WILL SEE THE LONG-AWAITED RELEASE OF

NEVER BEFORE AVAILABLE ON DVD IN ITS ENTIRETY!Consumers Interested in Receiving Updates
and Insider Looks at Exclusive Content
Can VisitWonderYearsDVDs.com

FAIRFAX, VA – In 2014, StarVista Entertainment/Time Life – the premiere marketer of classic TV on DVD – will release THEWONDER YEARS: THE COMPLETE SERIES to the home entertainment marketplace. The most requested TV series never to be released on DVD, which ran on ABC from 1988-1993, garnered multiple Emmy Awards, a Golden Globe and a Peabody, and was named by TV Guide as one of the “Top 20 Shows of the ’80s” will make its very long-awaited debut in the second half of 2014. To best serve the numerous fans of the program, StarVista Entertainment/Time Life has launched WonderYearsDVDs.com, the official site for all updates, exclusive content and pre-orders. 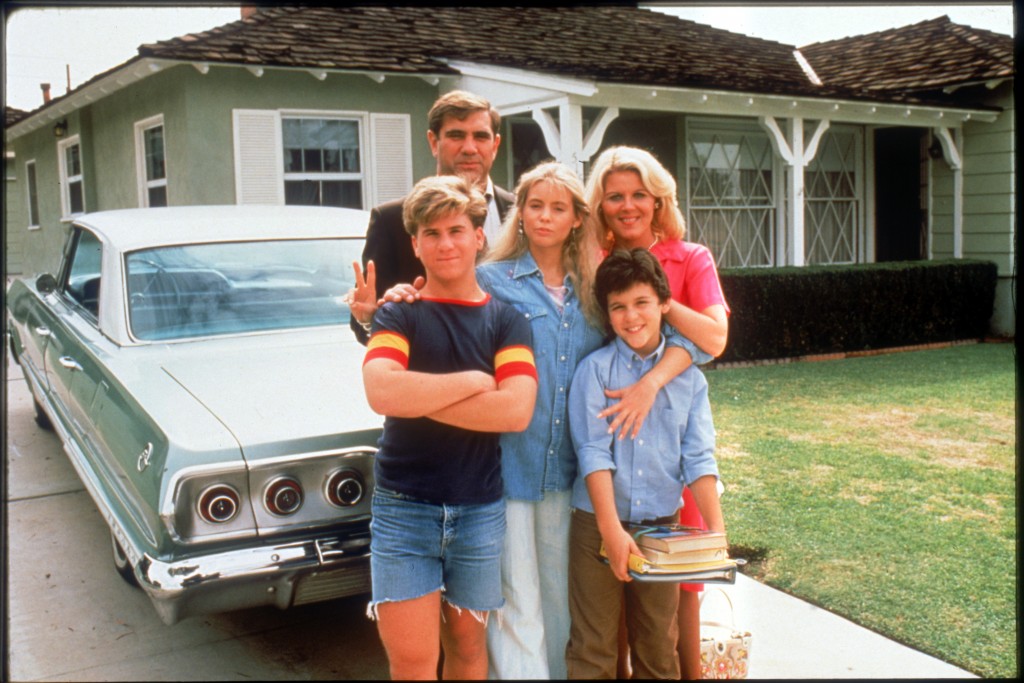 “The Wonder Years has long been the most requested TV show yet to be released on DVD, and we’re thrilled to have the incredible opportunity to bring this iconic show to its many fans,” says Jeffrey Peisch, the Senior Vice President, Entertainment Programming & Marketing for StarVista Entertainment/Time Life. “As we’ve done with many other classic TV shows, the series will be treated with the care and attention it fully deserves after all these years, with deluxe packaging, robust extras and a lot more. We’re really big fans of the series, too.”

As it did for China Beach, StarVista Entertainment/Time Life is painstakingly securing the rights for virtually every song inThe Wonder Years. From Cocker’s theme song, to hundreds of other memorable and classic soul, rock and pop songs, including classics from The Beatles, Bob Dylan, Smokey Robinson, Joni Mitchell, Van Morrison and many others, StarVista /Time Life recognizes the necessity to release the series as it was initially broadcast, un-edited and untouched from original broadcast masters.

The Wonder Years was created by Neal Marlens and Carol Black in association with New World Television, which was acquired in 1997 by 21st Century Fox (then News Corporation), the parent company of Twentieth Century Fox Television.