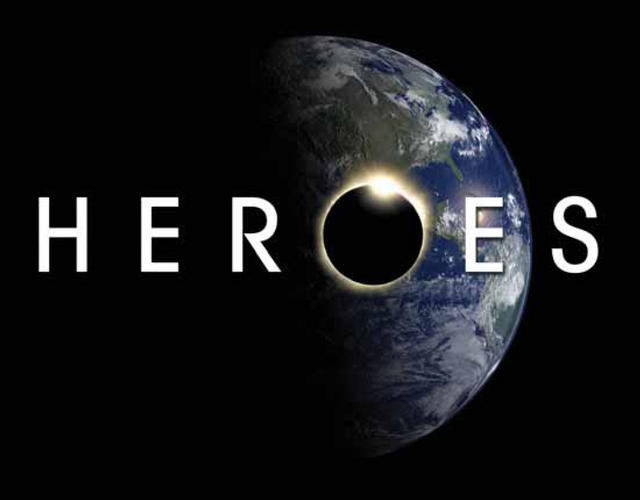 Some interesting news is afoot over at NBC. Maybe it’s because the super-hero craze is at an all-time high right now, or it maybe that reboots and sequels are a sure way to make money, or maybe it’s because tons of people are salivating at the return of ‘24‘ with Jack Bauer that has NBC reviving ‘Heroes‘.

Tim Kring (the original creator of the hit series) is coming back for a 13-episode miniseries called ‘Heroes: Reborn‘, which will air in 2015. If you remember, ‘Heroes‘ showed us a bunch of different people from around the world who had unique abilities, who were being summoned by one person to become superheroes to defeat evil threats. You remember the tagline, “Save the Cheerleader, Save the world”.

Well, ‘Heroes: Reborn‘ will focus on a new set of people and heroes, however the possibility of some of the old characters could show up at anytime. Things are still in the early stages, but this is definitely happening. ‘Heroes’, which originally aired in 2006, had a strong first season, but during its second season and beyond, fans felt that it wasn’t going anywhere, with tons of filler in each episode. But, it still maintained a cult status and remains a beloved tv show still today. NBC aired a teaser of the new show during the Winter Olympics in Sochi. Enjoy it below. I just hope Hiro is back as well as George Takai.